Who is Nicki Aycox’s husband? ‘Supernatural’ star who battled leukemia at 47 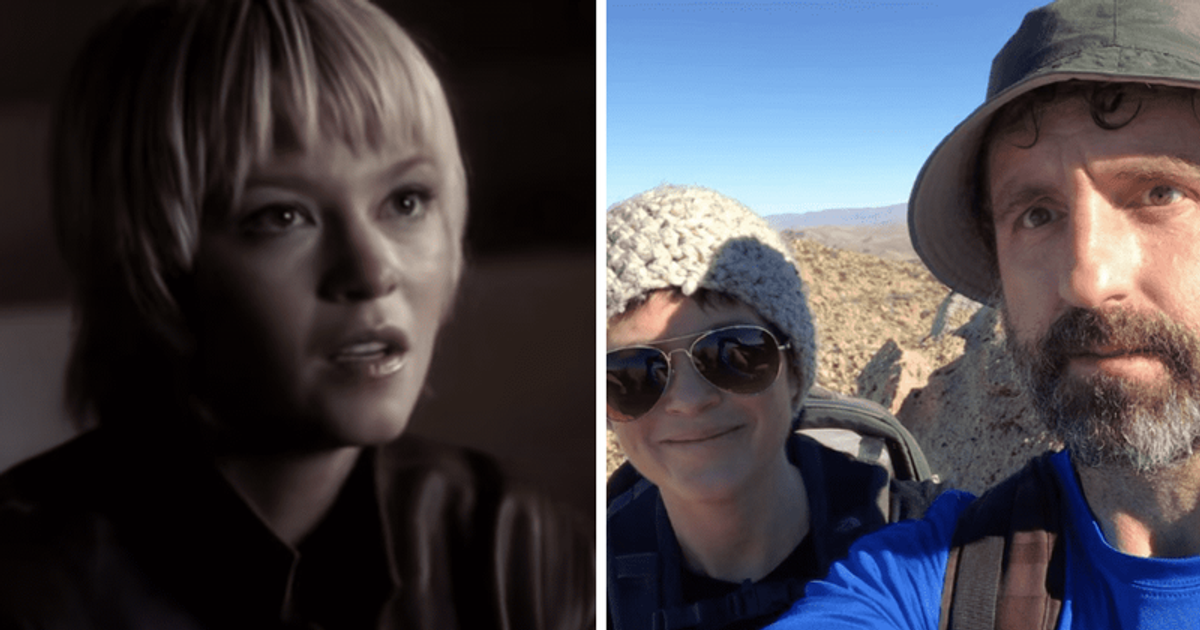 Nicki has been battling leukemia for a year and has also been popular on TV shows like ‘3rd Rock from the Sun’ and ‘Weird Science’.

SACRAMENTO, CALIFORNIA: “Supernatural” star Nicki Aycox died Thursday, November 16, at the age of 47 following her battle with leukemia. The actress is best known for her role as Meg Masters in the series. Aycox’s sister-in-law, Susan Raab Ceklosky, confirmed the news on Facebook on Thursday, November 17.

She wrote: “My beautiful, smart, fierce, incredibly talented and loving sister-in-law Nicki Aycox Raab passed away yesterday with my brother Matt Raab by her side. She was definitely a fighter and everyone who knew her loved her.” Aycox had documented her battle with leukemia on her Instagram, but the presence of Matt Rabb, her husband, is largely absent from her social media account.

Who is Nicki Aycox’s husband?

The actress, famous for playing Meg Masters on ‘Supernatural,’ has been very private about her personal life. Not much information about her husband or children is available online. According to Yahoo.com, the duo is survived by their two children. As far as we know, Raab was a constant support for the late actress on her difficult path. Aycox and Matt lived together in California. According to his Facebook profile, he hails from Pittsburg, Pennsylvania and often shares posts related to charity activities. She was also famous for her roles in a few other shows including 3rd Rock from the Sun, Weird Science and Boy. Meets world.’

Aycox’s Instagram has quite a few videos with her husband as they have been posting a lot of travel videos. Her exact wedding date is not known, but we do know that she first posted a video with him on December 14, 2019. In an interview with cathychatspn in December 2014, the actress previously opened up about how he met her husband and said it was through an event. Describing the incident, she said: “School on wheels in Southern California. They match volunteers with homeless students and support parents with their children’s educational needs. I also met my husband there. Lucky girl that I am.”

The actress, who describes herself as a “former actress,” “nature lover” and “vegan cook,” has been battling leukemia for more than a year. In her latest Instagram post, she said: “#alwayskeepfighting STOP! DO NOT try to sing 80s music after taking high doses of chemotherapy☠️will cause memory loss. I literally didn’t get 1 song lyrics right😹#cancersucks #chemosucks #aml #cityofhope #highdosechemo #luekemia #chemosideeffects #chemofunny #chemowarior #cancerwarrior”

She has been documenting her battle with cancer, in a recent post saying: “Hello everyone! Just a quick update, I’m fine! 🥴This new chemo was a little harder than expected. I’ve been really sick since I started and my eyesight was poor. I may not answer everyone on this one, but I will certainly try and love reading words of encouragement. Finally today I feel good enough to paint and do some gentle yoga! It was really a good morning ❤️ My leukemia cells are also decreasing! 👏lots of love always!! #cancersurvivor #cancersucks #aml #stemcelltransplant #cancerrelapsesurvivor #cancerwarriors #cancerwarrior #alwayskeepfighting #luekemia #wellnessjourney #wellness #positivevibes #positivity #optimism.”

Eminem met his ex-wife Kim Scott when she was 13

Eminem met his ex-wife Kim Scott when she was 13