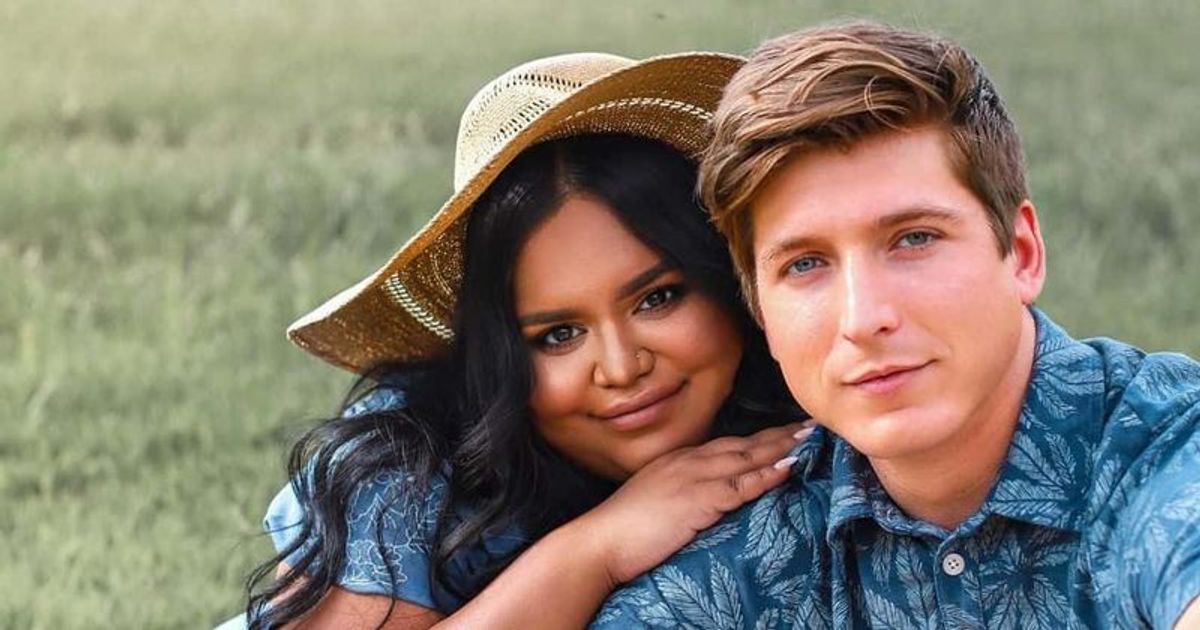 PENNSYLVANIA: YouTuber and activist Nabela Noor shared exciting Thanksgiving news – the content creator and her husband Seth Martin are expecting another child. Noor made the happy announcement through an exclusive feature with PEOPLE magazine. This is the couple’s second child after daughter Amalia Rana, who was born in March 2022. Noor also shared pictures from the shoot, which show the couple with baby Amalia and several prints of Noor’s ultrasound.

The couple previously revealed they had been trying to conceive for almost six years before Amalia was born. The couple had even endured the devastation of a miscarriage years before their daughter was born. “This is our rainbow baby after our very public, devastating miscarriage,” she said at the time. “This miracle pregnancy came as a complete and utter surprise and wonder a little over two and a half weeks after our miscarriage. Our rainbow baby came to us in the midst of our deepest storm and took us completely by surprise.” Noor and her husband tied the knot in 2015 after meeting opposition from Noor’s family. So that brings us to the question, who is Seth Martin and how did he meet Nabela Noor?

Noor and Martin met when he was picking up his order at his usual cheese pile restaurant. Noor’s family had taken over the restaurant and Noor was taking orders when she noticed Martin and thought he was cute. In an interview with Cityline, Noor recalls asking the chef, who has been working at the restaurant for some time, about Seth. Turns out Seth worked at AT&T and was “a good guy.” After a brief courtship and much opposition from Noor’s family, who wanted her to be married in a traditionally arranged marriage, the couple married in 2015. While the marriage at the time may have been a “culture shock” for Noor’s family today, her parents accept Seth as Member of their brood and, according to Noor, “love him more than they do”. Seth also creates YouTube videos with his wife and is a co-founder of Love and Noor. It appears from his Instagram page that he enjoys snorkeling and knows how to jet ski.