Who is Mimiirose? Applying feedback and the CEO’s financial struggle has made fans appreciate the new K-pop group 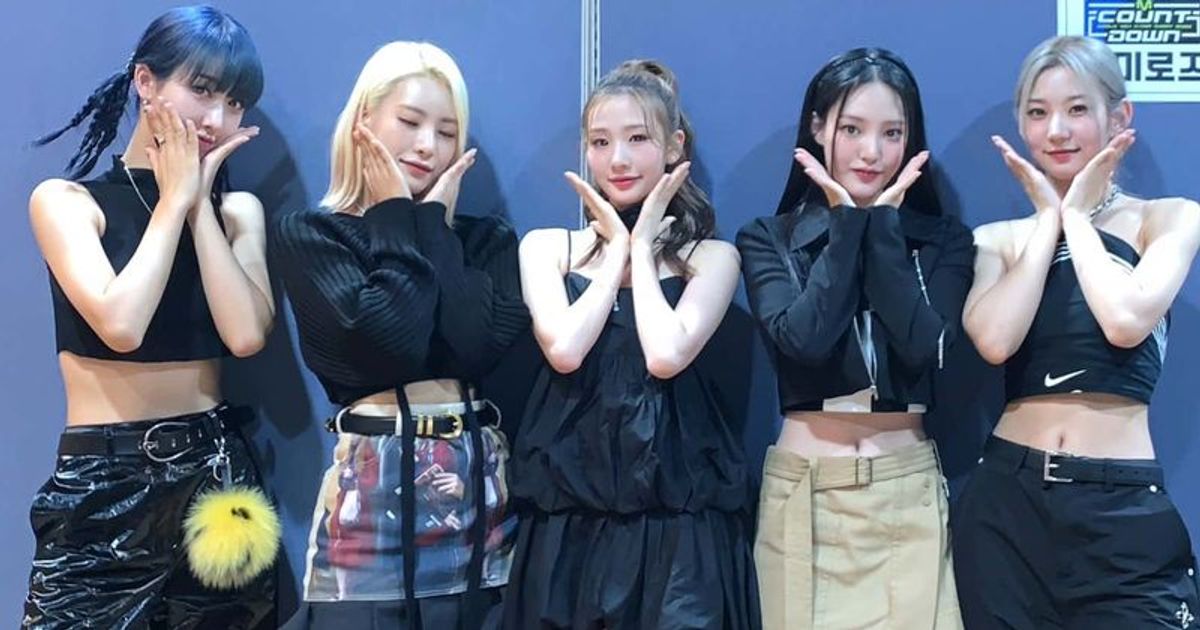 Mimiirose is a new group that caused a stir by throwing themselves into “Girls Planet 999” Jia, while CEO Lim Changjung sold 160 copyrights of his songs to fund it

SEOUL, SOUTH KOREA: With hundreds of K-pop groups debuting each year and already popular K-pop groups establishing fandoms, it’s quite difficult for a new group to make a name for itself in the industry. Many were shocked when the CEO of new girl group Mimiirose revealed he had sold the copyrights to his songs and his property to fund them.

Besides talent, luck and money play a big role in K-pop. We have big label K-pop groups with mediocre releases that become successful, while lesser-known groups disband or disappear despite having good music. In fact, K-pop icon Rain revealed that he spent as much as buying a house in Seoul to fund his new K-pop boy band Ciipher. And so, fans of Jia who spotted her on Girls Planet 999 hoped she would have a successful debut with Mimiirose.

Mimiirose first came into the limelight when talented dancer-singer Jia, who made a splash on survival show Girls Planet 999, joined her lineup. Then we had popular Korean singer Lim Changjung, who happens to be the CEO of her entertainment agency YES IM Entertainment, revealing that he had gone to extreme lengths to fund Mimiirose. He shared that he had sold the land he was investing in and the copyrights to 160 of his songs. Even the copyright of his biggest hit A Glass Of Soju, which was his retirement plan, was sold to help Mimiirose debut.

While many were touched by his efforts, Mimirose’s first performance received a mixed reception. We first had comments from fans on their YouTube videos and on Twitter that their very first live stage outfits didn’t go well with a casual concept. They left tweets like, “Mimiirose’s stylist had no idea what they were doing when they put these girls in sporty outfits and a pink backdrop.” The very next day we got a glow up as the group dressed in new, fitted and chic outfits appeared that matched their concept. Knetz was impressed with the dedication the CEO and the company put into Mimiirose. They could be a hit rags to riches story as they are now constantly trending on Twitter for their performances or music show stages.

One wrote: “The song is fun; it’s a very safe song to debut with which is better than risking putting off the public off the bat (they’re looking at you jype) and given the reviews as far as outfits and stuff go, then it is that good i hope they do well not for their ceo but for the girls.” Another said, “the ceo is literally the 6th member of mimiirose.”

One fan added: “MImiirose had better escape the nugudom because Rose is such a good song that their CEO made an amazing decision to sell his stuff for this song.” Another commented, “After their CEO confirmed he owned the copyrights to dozens of his songs, this really was a make-or-break debut! Luckily, mimiirose sold almost 4K of their debut album ‘AWESOME’ on their first day! Keep supporting the girls – Rose now has 1.2 million views!” One fan tweeted: “The trust he must have for the girls that he sacrifices so much. I could start banging on Mimiirose because the CEO literally gave it his all on debut~.”