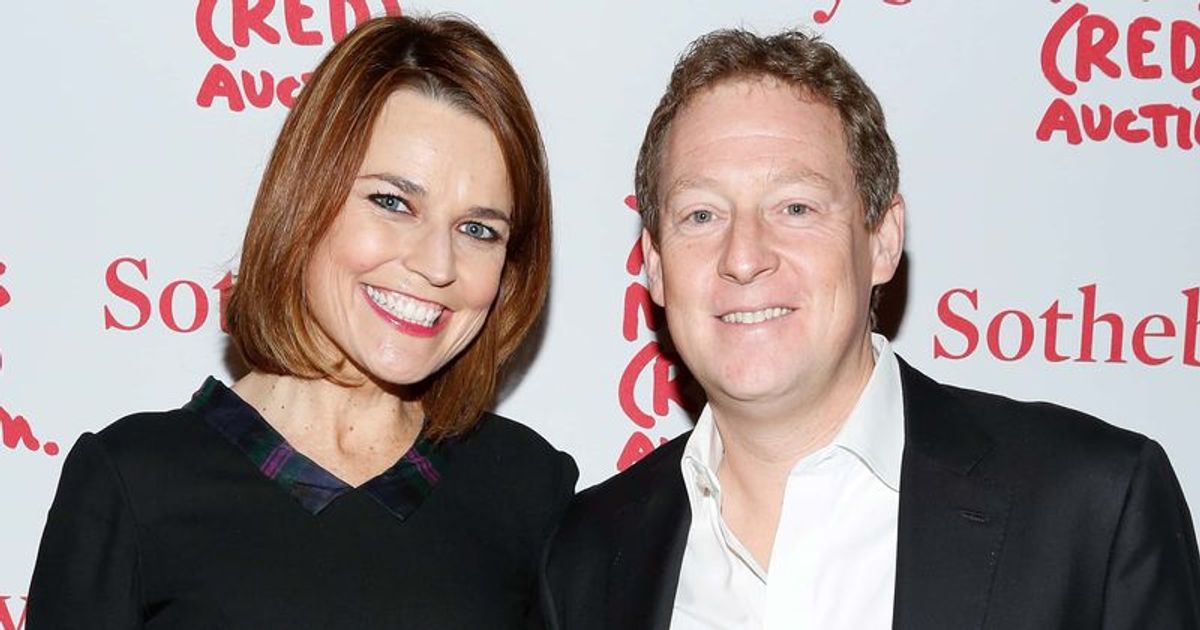 Following Heard’s exclusive interview with Savannah Guthrie, it has emerged that Guthrie’s husband, Michael Feldman, was an advisor to Depp’s legal team

Amber Heard has sat down with NBC’s Savannah Guthrie for her first interview since losing a libel case to Johnny Depp. It later emerged that Guthrie’s husband, Michael Feldman, had acted as an advisor to Depp’s legal team.

On June 1, a Virginia-based jury ruled in a unanimous decision that 36-year-old Heard had defamed 58-year-old Depp when she described herself as a victim of domestic violence in a 2018 op-ed for The Washington Post. Heard was ordered to pay $15 million in compensatory damages, including $10 million in compensatory damages and $5 million in punitive damages, but Judge Penney Azcarate reduced the punitive damages to $350,000 under Virginia state law. The jury also awarded Heard $2 million in damages and upheld her claims of defamation when Depp’s attorney, Waldman, called her abuse allegations a “hoax.”

Who is Savannah Guthrie’s husband?

NBC announced on Monday, June 13 that it will air a special prime-time interview with Amber Heard on Friday, June 17, which will feature Today co-host Guthrie. The renowned anchor, who hosted one of the presidential debates between Joe Biden and Donald Trump in October 2020, interviewed Depp’s attorneys Camille Vasquez and Benjamin Chew last week. At the time, she revealed that her husband, public relations consultant Michael Feldman, was also an adviser to Depp in the much-discussed trial.

Guthrie admitted her husband’s ties to Depp’s attorneys early in the interview, before quickly moving on to her questions about the trial. “A quick disclosure, my husband did consulting work for the Depp legal team but not related to this interview,” she said.

Feldman, 53, a public relations consultant and former Democratic policy adviser, was part of Bill Clinton’s 1992 campaign and has several high-profile projects under his belt. He also worked for former Vice President Al Gore as a senior adviser and traveling chief of staff, and worked with Gore during his 2000 presidential campaign. He is a founding partner and CEO of Glover Park Group – a communications, consulting and advocacy firm. His wife Guthrie was a prominent face during coverage of the Depp Heard trial.

Guthrie interviewed one of Heard’s attorneys, Elaine Bredehoft, after the trial. Shortly after news broke of Heard’s upcoming primetime interview with Guthrie, a rep for the actress defended her decision to speak out. “Johnny Depp’s legal team inundated the media with numerous statements and televised interviews for days after the verdict, and Depp himself did the same on social media,” Heard’s rep said in a statement to Newsweek on Monday. “Ms Heard simply wanted to respond to what they aggressively did last week; she did so by voicing her thoughts and feelings, many of which she was not allowed to do on the witness stand.”

In a two-minute teaser for the tete-a-tete, Heard says she doesn’t hold the jury responsible for its verdict after the seven-week courtroom showdown in response to Depp’s defamation lawsuit. The ‘Pirates of the Caribbean’ star won almost two years after losing a 2020 libel case against NGN, the publisher of British tabloid The Sun. The newspaper had labeled the actor a “wife beater” following Heard’s allegations of domestic abuse, and according to the ruling in the UK defamation case, The Sun proved what they published was “essentially true”.