Who is Mianne Bagger? Transgender golfer calls biological males in women’s sports a ‘slap in the face’ 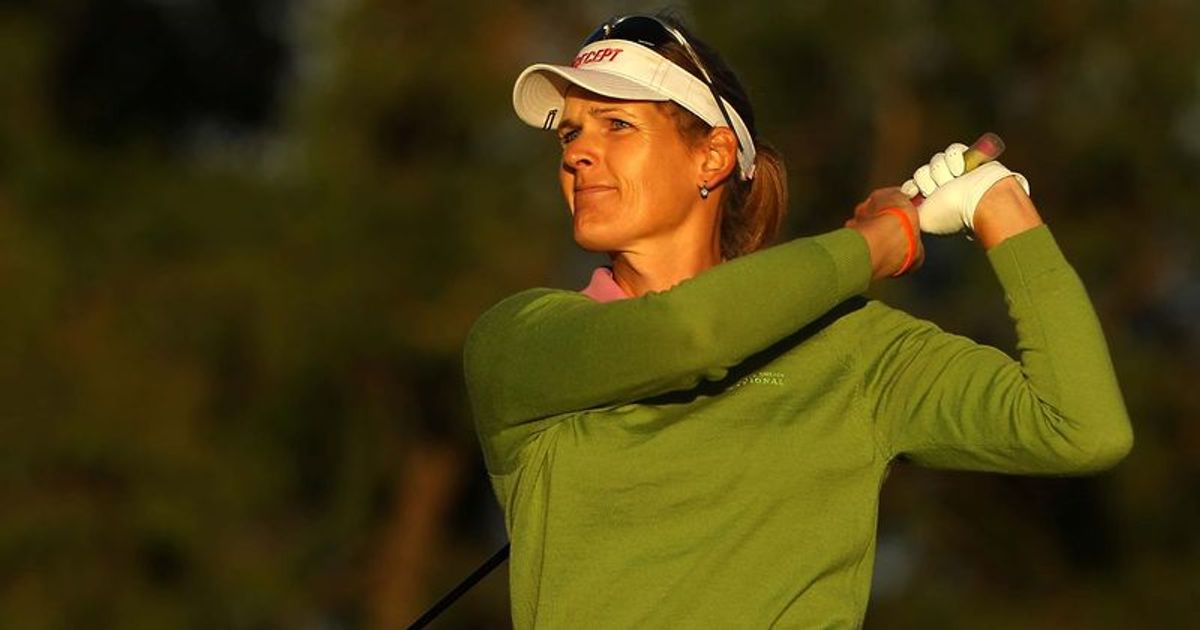 Bagger, 55, a trailblazing transgender golfer, has said that “male-bodied” competitors can dominate female sports in a “slap in the face to women”

Danish golfer Mianne Bagger has said that she now supports legal changes that would have stopped her from competing earlier in her career. Bagger, a 55-year-old trailblazing transgender golfer, has said that “male-bodied” competitors can dominate female sports in a “slap in the face to women.”

Bagger told Australian TV’s ‘Insight’ that she supports a bill which seeks to ban transgender athletes from female events Down Under. She said that the present laws allow “male-bodied people presenting as women, who live like women, with varying degrees of medical intervention and in some degrees, no medical intervention.” “It’s crossed the line, in my view, it really has,” Bagger reportedly said. “It’s a slap in the face to women.”

Who is Mianne Bagger?

Bagger criticized the International Olympic Committee (IOC) for amending its trans-inclusion policy which says that gender reassignment surgery is not required any longer for a trans female athlete to participate in the competitions. Bagger also said that the decision to allow trans athletes to be eligible after a year without hormones “almost denies the impact of testosterone on physical performance.”

“Which is obviously utter rubbish,” Bagger said. “Anyone with any basic understanding on biology and the difference between men and women knows it’s ridiculous. It’s male puberty that really grants boys and men that physical performance in sport.” She added. “And I think it’s irrefutable — it’s ridiculous to suggest otherwise.”

Bagger, who took up golf at the age of eight, played a key role in gaining eligibility for transitioned women to compete on professional golf tours. Began began hormone replacement therapy in 1992, and had sex reassignment surgery in 1995. She is known for playing for the state team of South Australia (1999–2002), subsequently achieving a national top-ten rank for amateur women.

In the recent interview, Bagger said that the transition she went through was “pivotal” in her life. She claimed that she still sought “inclusion” in “everyday society.” “We want equality, lack of discrimination, and of course every single person should have equal access to life and services and work in society,” she said.

“In sports? It’s different,” she claimed. “Sport is about physical ability. It’s not just about discrimination, it’s not just about equality and equal access. It is a physical ability. If you’ve got one group — males — that are on average stronger, taller, faster, as opposed to women, there has to be a divide. She added that this is especially important “when it comes to elite, professional sport.”

“You’ve got money, medals, world records — there’s a whole different dynamic at play,” Bagger said, insisting that although she was fine with trans athletes competing under stricter rules and regulations, she is not open to the “current, softened policies that are requiring less and less medical intervention of a male-bodied person entering women’s sport.” “I’m seen as a bit of hypocritical voice at the moment, so I just have to take the abuse and whatever criticism that is going to come my way,” Bagger said.

The discussion stems from a lot of controversies that have surrounded transgender swimmer Lia Thomas in recent times. Thomas, 22, a swimmer at the University of Pennsylvania, competed for three years at Penn as a man, Will Thomas, before the transition. At a meet on November 20 last year, Thomas had a 1:43:47 time in the 200-meter freestyle and 4:35:06 in the 500-meter freestyle. These times, which were records for Penn, would have placed Thomas second and third, respectively in the NCAA Women’s Championships. Thomas breaking women’s records has, like always, raised questions about how fair it is when people who are born as men compete as women. There has been a lot of debate surrounding what is fair on the field, the court, the track, and in the pool.