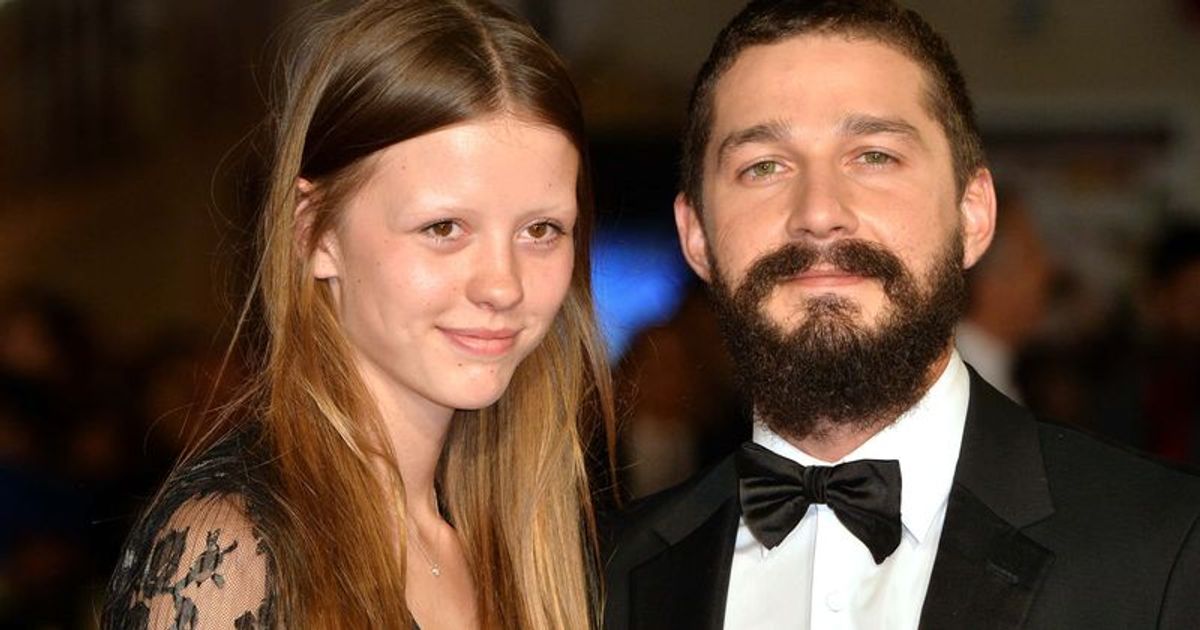 LOS ANGELES, CALIFORNIA: Mia Goth, 29, best known for her ongoing horror movie franchise ‘X,’ is ready for the release of her new movie ‘Infinity Pool.’ The film, which premiered at the 2023 Sundance Film Festival on January 22, 2023, will be released in the United States on January 27, 2023. Goth made her film debut in 2013 after briefly working as a model as a teenager.

Goth began dating actor Shia LaBeouf in December 2012 after they met on the set of ‘Nymphomaniac: Vol II,’ the US weekly reported. Since then, the couple has been through many ups and downs. Goth and LaBeouf married in 2016 but split in 2018 only to get back together during the pandemic. LaBeouf, who has admitted to cheating on “every woman” he’s dated, reportedly reunited with a pregnant goth over Chuck E Cheese in November 2021, according to Page Six. Their daughter Isabel was born shortly thereafter in March 2022.

Who is Mia Goth’s ex-husband?

In 2018, a LaBeouf rep confirmed that the couple had officially split. “Shia and Mia have filed for divorce,” the rep said. “The separation is amicable and all details of the divorce proceedings remain confidential.” But her story was far from over. During the pandemic, LaBeouf and Goth were seen holding hands in Los Angeles, The Sun reported. In April 2020, LaBeouf was spotted wearing a wedding band while Goth wore both a diamond ring and a wedding band.

On the Real Ones with Jon Bernthal podcast, LaBeouf spoke about his reconciliation with Goth. He said Goth reached out to him while he was in rehab amid allegations of sexual abuse. “She saved my frigging life,” LaBeouf said. He added, “She was there for me at a time when I didn’t deserve not to have anyone in my life, especially her.”