Who is Maya Jama’s boyfriend, the new ‘Love Island’ host? A look into their ex-flames 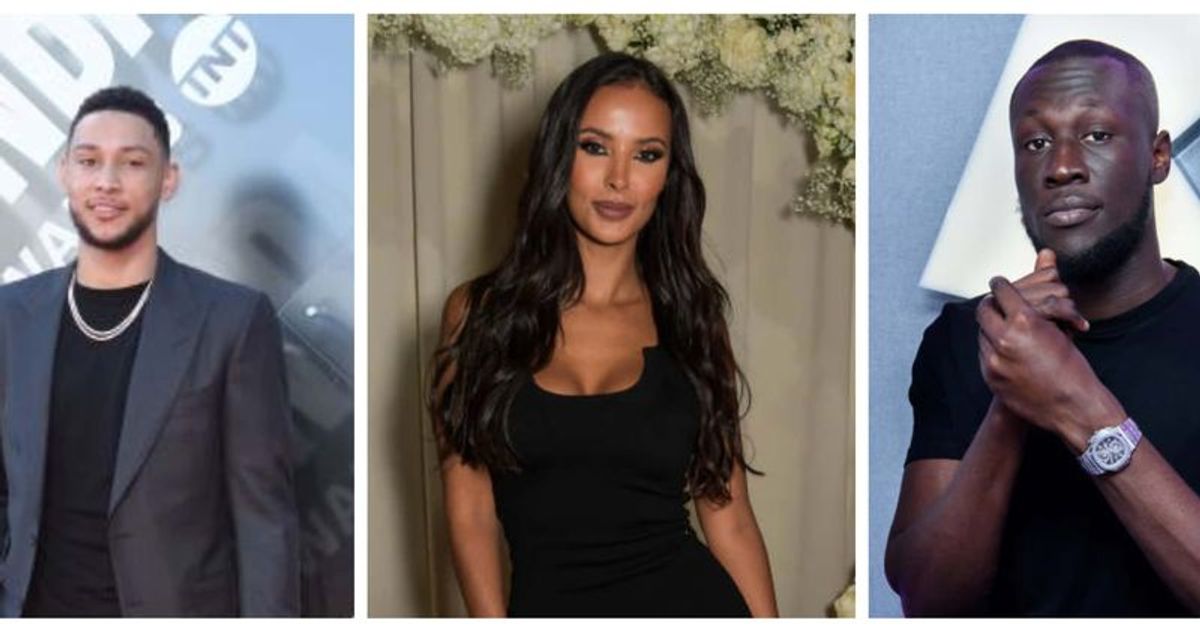 LONDON, ENGLAND: Maya Jama has been confirmed as the new ‘Love Island’ presenter after Laura Whitmore left the ITV show. The TV network announced the new face of its popular show weeks after The Sun’s exclusive reveal. “I’ve always been such a huge Love Island fan and I’m so excited to host one of the nation’s most popular shows! I can’t wait to get to the villa to meet all the islanders,” the TV host shared.

Now that Maya Jama is set to take over the hit dating show, it’s time we zip down her hugely famous dating history as well. The 28-year-old online personality has become a fixture in the TV industry in recent years. Alongside her successful career, however, Maya has also been linked to several rappers who have kept her in news outlet headlines.

Here’s a look at all of her ex-flames

Maya Jama is currently single after splitting from her last boyfriend, Ben Simmons, after eight months of engagement. Apparently, the pair struggled with long-distance and work schedules, leading to a rift between the two. However, there is speculation that the former couple may still be seeing each other behind the scenes.

“Even though they both care about each other so much, they really gave it their all and realize they just come from two different worlds,” an insider told the NY Post of the split. The pair have been officially in the public eye with frequent displays of affection on their social media handles. Maya showed off her engagement ring at the Brits 2022 in February, before revealing the date of the marital engagement on her Instagram Stories.

The ‘One Dance’ singer had never actually dated the TV presenter but tried every way she could to pique her interest. Drake followed Maya on her Instagram in 2018 without being followed back in return. He also mentioned her in Headie One’s song “Only You”. The rapper wrote, “Chubbs could clog this yute for a necklace / and give it to a cutie named Maya Jama.”

Drake had even texted Maya but received no reply because she was dating Stormzy at the time. When asked about the whole Drake situation ship, an insider revealed to The Sun: “Even when she split from Stormzy Maya didn’t want to pursue it and she left it.”

The radio host’s most famous relationship has to be with rapper Stormzy, which lasted four years. The pair began mixing in 2016 and split in 2019, much to the dismay of fans. Many believed that the rapper cheated on Maya. However, Stormzy was keen to shut down any such claims.

Another ex-flame of Maya Jama was Rico Gordon, who she dated when she was 16. Unfortunately, Maya’s boyfriend was killed, which she spoke about in Cosmopolitan: “When I was 16, I went through a lot. When my friend died there was a fearless approach to things. I felt like life is really short. “From all that [has] happened in my life, it was a reality check on a grand scale. At 16 you think the world is a fairy tale and it got me out of there. It made me even more determined,” she added.