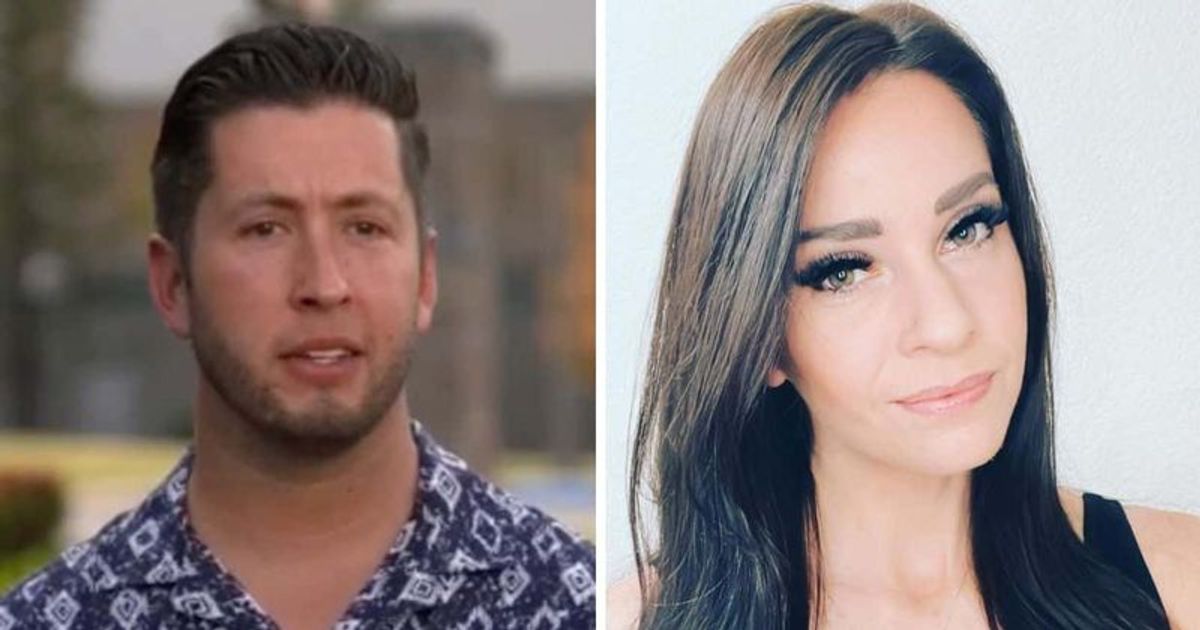 SACRAMENTO, CALIFORNIA: Ever since Kim Cobb called off her engagement to Matt McAdams, the ‘I Love A Mama’s Boy’ star’s love life seems to have exploded. After mourning the end of his long-term relationship with Kim, Matt quickly jumped into the dating pool and managed to hit it off with Brittany.

Unfortunately, while things were going great between Matt and Brittany, his mother Kelly McAdams didn’t approve of them. After Brittany started clapping back at Kelly’s pushy behavior, the possessive mom explained that Brittany wasn’t the right girl for her beloved son. But before Kelly could unleash her insanity to get Brittany out of the picture, it looks like Matt did it himself by being with other people while still seeing her. On the recently aired episode of the TLC show, Matt confessed to his best friend, aka his mother Kelly, that he lied to Brittany. During their disastrous lunch, Brittany asked Matt if he was dating other people. He reportedly lied to her, saying he wasn’t seeing anyone else but apparently another woman named Devon. If you are wondering who Devon is then read on.

Who is Devon, the new girlfriend of ‘I Love A Mama’s Boy’ star Matt?

Devon Hawley, aka Matt’s new girlfriend, is a loan officer at Summit Funding, Inc. While telling Kelly about Devon, Matt reveals that she is older and has two teenage children. Matt and Devon reportedly first met in 2019, but things didn’t take a romantic turn until he recently met her again. On her Instagram bio, Devon wrote: “Mum of teenagers | Loan officer 🏠 ❤️er of Fitness and Wiener Dogs 🌭.” Devon seems to be a very ambitious and career-oriented woman, as she regularly shares informative tidbits about home loans and financing with her followers. On her LinkedIn page, she described herself as an “Innovative Contact Center Manager with a proven track record in the retirement and healthcare industries. She is skilled in Lean Six Sigma, Operations Management, Analytics, Reporting, Project Management, Technology Implementation and Customer Experience, Crystal Reports, SQL, Customer Relationship Management (CRM) and Team Building.”

On her TikTok, Devon hinted at her relationship with Matt by sharing a clip of her on a beach date with Matt while revealing that she almost gave up on ever finding love before she wrote the ‘I Love A Mama’s Boy’ -Star met. After their divorce, Devon dated for five years, but nothing seemed to work out. Just as she was writing off love and about to accept that she would be alone forever, her paths with the TLC star crossed.

Matt, on the other hand, has kept his relationship under wraps until recently, when he has been open about seeing Devon and teasing his followers with a glimpse of their arms and legs in his roles and stories. He’s so smitten with Devon that he told Kelly he was ready to take their relationship to the next level and settle down with her. When Kelly began to worry that her son was moving too quickly in his new relationship, Matt justified his actions by pointing out that Brittany was never his girlfriend and they were reportedly never exclusive. He also admitted to blocking Brittany on his phone. Brittany, on the other hand, felt she deserved at least an explanation for Matt’s erratic behavior and cheating. Kelly also appeared to be siding with Brittany as she urged her son to apologize to her. It looks like we’re in for a lot of drama. We can’t wait to see how things play out for Matt and Devon and how Brittany will handle the situation.