Who is Mark Harmon’s wife? That’s why he and Pam Dawber shy away from the limelight 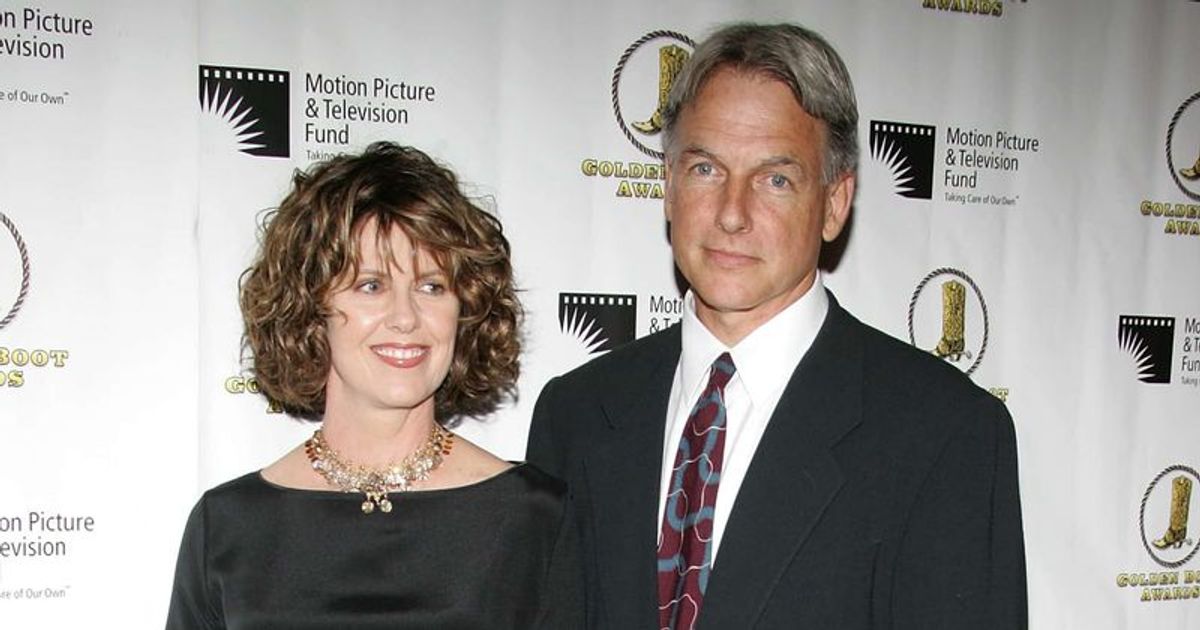 Harmon and Pam Dawber have been married since 1987 and have two sons. Dawber is also an actress best known for her role as Mindy McConnell in “Mork & Mindy”.

During the fourth episode of season 19 of ‘NCIS’, Harmon’s character left his job and decided to stay in Alaska indefinitely after a case was resolved. “I’m not going back, Tim,” he said to Special Agent Timothy McGee (Sean Murray) while fishing. “I’m not going back home.” Gibbs then told McGee that in the 18 years before the partners hugged, he “couldn’t have hoped for anyone better.”

Who is Mark Harmon’s wife?

Although Harmon is leaving the series, ‘NCIS’ executive producer and showrunner Steven D. Binder has opened the door for Gibbs to return at some point in the future. “As an executive producer and dear friend, Mark continues to be an integral part of the show,” Binder said in a statement. “Our North Star has always remained true to our characters, and that truth has always guided the stories we tell and where those characters go. Regarding the future of Gibbs, as longtime fans of the show may have noticed over the years … never figure out Leroy Jethro Gibbs. “

Harmon and Pam Dawber have been married since 1987. The couple have two sons. Dawber is also an actress best known for starring on the television sitcom as Mindy McConnell in “Mork & Mindy” and as Samantha Russell in “My Sister Sam”. At the beginning of the year she even appeared in a small arc as Marcie Warren, an investigative journalist, on ‘NCIS’.

Dawber said in an interview that she “has been asked to do ‘NCIS’ over the years” but she always declined because “it just wasn’t the right character or the right time”. She said: “It was so fun with Marcie because at the casting call, Mark said, ‘If you are really looking for is my wife.’ They said, ‘But she always refused us!’ “

While initially hesitant to say yes, she eventually agreed. She said of her character, “There’s a lot of humor – character humor, not joke humor. We play against each other. It comes by itself. It’s fun. We had a great time.”

The two were reportedly introduced by a mutual friend in the mid-1980s. They were married on March 21, 1987 in a school chapel in the Studio City area of ​​San Fernando Valley, California. The newlyweds then flew together to Vancouver, British Columbia for their honeymoon. On April 25, 1988, the two welcomed their first son, Sean. Their second son, Ty Christian, was born on June 25, 1992.

But barring a few news here and there, Harmon and Dawber have largely managed to keep their lives out of the spotlight. In a 2017 interview, Harmon said: “It’s not even a choice. It is who we are. We’restayinghome. A lot. I’m not a Twitter or Facebook guy. Our sons don’t like it either. Pam and I both made a living in this business, and yet there is a part of it that is just not natural. “

In March 1987, shortly before they got married, Dawber was on the cover of People magazine. The cover story reads: “Since Dawber and Harmon met at a mutual friend’s party last March, no one has spoken about their relationship. But even the most discreet lady can slip every now and then, and a woman in love can be forgiven. ”Silence, said Dawber in an interview, is a protective strategy.

“We’re not trying to keep something a secret, but if you don’t want it to be fully exploited by the press, you have to.” She also added in the same interview that silence had a price – since she and Harmon were one of Hollywood’s most reclusive couples, rumors about her were rife and they had to deal with many of them over the years.