Who is Mama June’s new boyfriend? Stroud has a warrant out for burglary and drugs 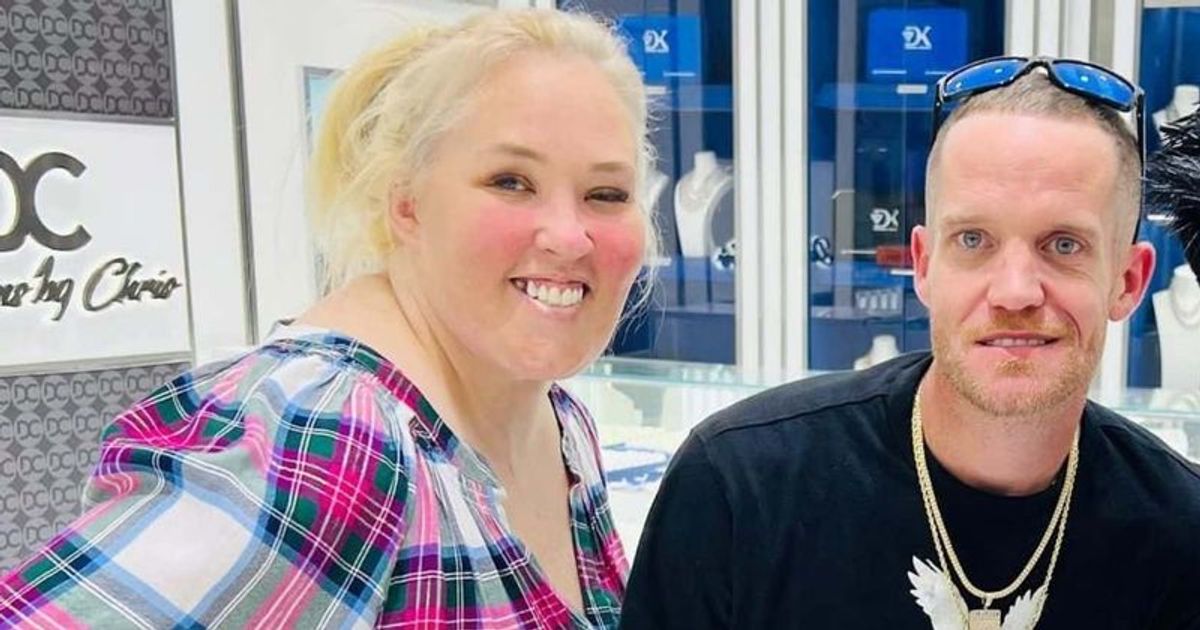 While Mama June appears to be in a better headspace, is her relationship with Justin, who has a criminal record, the best idea?

The ‘Toddlers and Tiaras’ star (who is known for being part of the mother-daughter duo opposite Alana “Honey Boo Boo Thompson” on the show) is officially off the market and is currently in a relationship with Justin Stroud. The reality TV star moved into Justin’s house as soon as their romance began. Based in Alabama, Stroud works as both a mechanic and a tattoo artist.

The ‘Mama June: Road to Redemption’ star seems to have found true love once again! June Shannon is ready to share her latest love story on the show’s new season.

Will Mama June Season 5 Finale Be June Shannon’s Last Episode? What to expect

In her most recent interaction with Entertainment Tonight, Mama June opened up about her blossoming relationship with boyfriend Justin Stroud. The reality star said: “We met on someone’s TikTok in the background. We just started talking and I started following him. Everyone always says he’s a clout chaser, but f*** I was chasing him.” Mama June, too, agreed that she made the first move.

The 42-year-old also revealed that Stroud hadn’t even the faintest idea who Mama June was when the duo started dating in 2021. When asked what her daughters thought of their relationship, she said, “They like Justin. He was on holiday with us, so it’s good.”

On the other hand, there’s something you might not know about Stroud – he has a criminal record. The man had been held behind bars for nearly a month after being arrested in Boca Raton, Fla., in February on a warrant related to previous drug-related offenses. He was incarcerated at Autauga Metro Jail in Autauga County, Alabama. Stroud, who is said to have evaded authorities for months, was arrested after a party in February and handcuffed at a gas station.

According to reports from The Sun, an initial warrant for Stroud’s arrest was issued back in October 2021 after violating his Alabama probation officer and failing to meet with him on both drug and burglary charges. After the two headed to a party venue in February and stopped at a gas station across the street, police pulled up right behind them.