who is lt Amanda Lee? The Blue Angels name their first female jet pilot to the squadron 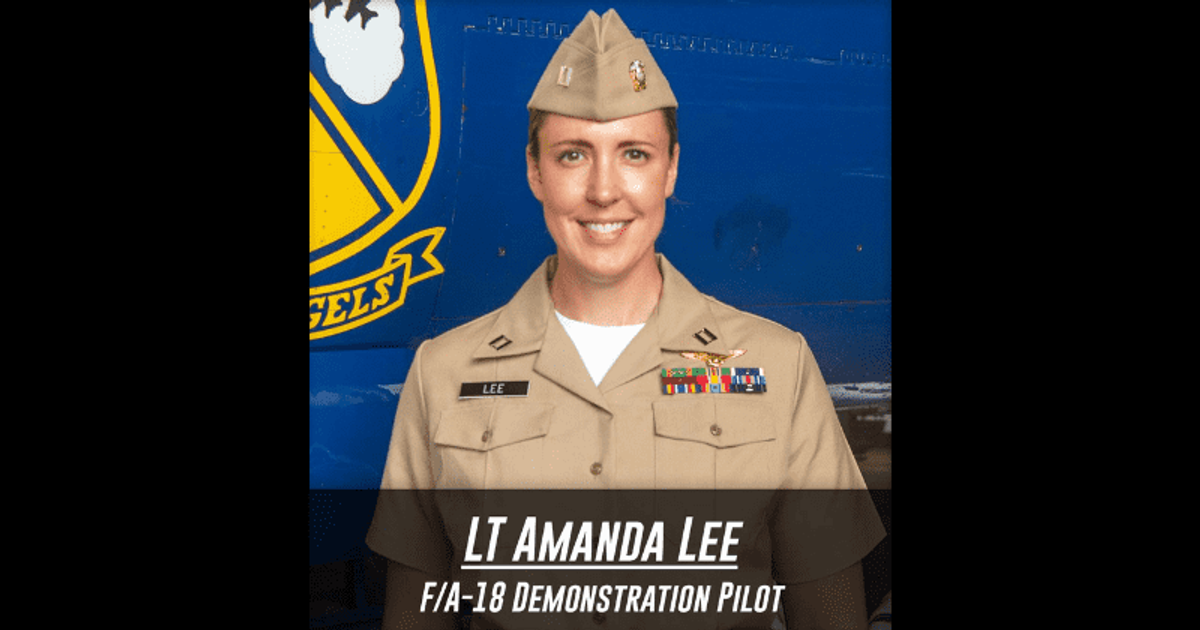 Lt. Amanda Lee will join the squadron Monday as an F/A-18E/F demonstration pilot

Lee is from Mounds View, Minnesota, where he attended university. During her studies, she decided to enlist in the Navy. She enrolled in the Recruit Training Command in Illinois and graduated in 2007 as shared by the US Navy. She began her career as an avionics technician and also participated in the Seaman-to-Admiral Commissioning Program. She received her commission and graduated from Old Dominion University in 2013 with a Bachelor of Science in Biochemistry. Lee then joined the US Navy as Naval Aviator-designate in April 2016, paving the way for women in the Air Force.

She was also given the opportunity to be one of the nine Naval Aviators to honor Rosemary Mariner, one of the first female military pilots. Lee looks up to Mariner as an inspiration and says she pioneered women in the sector. She is honored to fly the very aircraft she worked on as a maintenance technician. She told the New York Post, “Because of women like Capt. Mariner, ‘equal opportunity’ will no longer be in our vocabulary in future generations.”

The Blue Angels’ commanding officer and flight director, Captain Brian Kesselring, said they received “an overwhelming number of applicants from around the world” this year. He added, “We look forward to training our amazing new team members, passing the torch and seeing what incredible things this team will accomplish in 2023.”

The nomination process involves selecting finalists from a vast list of applicants and then interviewing them during the week of the Pensacola Beach Air Show. This year the show ended on July 9th and all selections were made on that day.