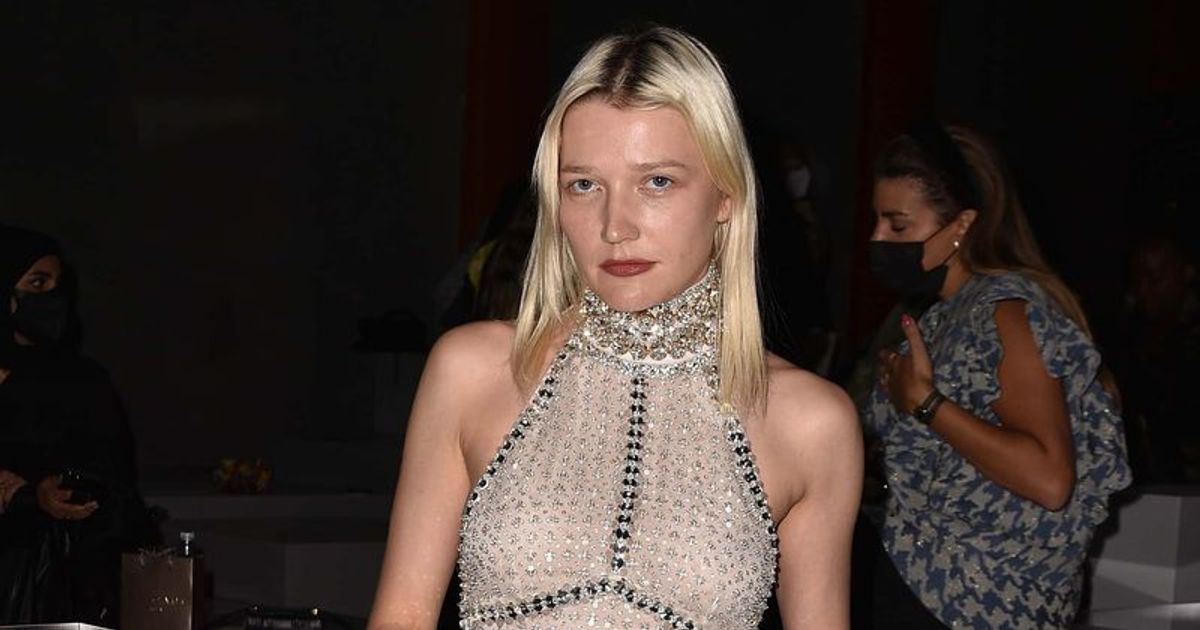 Lotta Volkova has since shared pictures of disturbing subjects, such as praying to the devil, a child with a human skull and more, on her Instagram profile

PARIS, FRANCE: French luxury brand Balenciaga has come under fire over a controversial ad campaign that showed children with teddy bears in BDSM-style harnesses. Following her apology, her head stylist Lotta Volkova’s past has come under scrutiny and people are questioning the brand’s decision to work with her in the first place. While photographer Gabriele Galimberti claims he had no creative control over the project, the plush teddy bears were seen in fishnet tops, collars with locks and studded harnesses.

Balenciaga apologized for the disturbing image used in the controversial campaign, writing on her Instagram story: “We sincerely apologize for any offense our Christmas campaign may have caused. Our plush bear bags should not have been shown with children in this campaign. We immediately removed the campaign from all platforms.” However, people were more curious to learn more about the person who gave the green light to this photoshoot. Social media users have dug up Volkova’s past as she shared disturbing images on Instagram and other shocking allegations An unproven claim says she was in a relationship with a pedophile, and multiple now-deleted images from Instagram show disturbing clues such as praying to the devil, a child holding a human skull, bloody rooms and more.

Who is Lotta Volkova?

One user claimed: “A thread about WHO REALLY is behind the #Balenciaga ads: The Devil In Disguise: Lotta Volkova 1. She has been one of the main stylists at Balenciaga since 2014. 2. She is in a relationship with an accused pedophile. 3. Not only can we boycott #Balenciaga, we can boycott the people behind it.” Another account shared, “T/W: These are shocking posts from Balenciaga’s stylist Lotta Volkova, who has a pathological obsession with torture, Satan and child mutilation. These images are beyond shocking but there are far worse ones on her Instagram that I won’t share now a common theme with the brand?”

Lotta Volkova was born in Novosibirsk, Russia, when the country was still part of the Soviet Union, and motifs from that period are a key element of her designs. She was exposed to foreign cultures from a young age as her father, who was a sea captain, got her gifts from all over the world. Volvoka left her hometown at the age of 17 to study art and design at Central Saint Martins in London.

In 2004 she started her own post-punk inspired label called Lotta Skeletri which boosted her career. In 2007, after collaborating with Japanese fashion designer Rei Kawakubo, Volvoka shifted her focus to styling. She progressed rapidly in her career and now plays an integral role in developing the creative vision behind Vetements, Gosha Rubchinskiy, Sies Marjan and Balenciaga.