Who is Lilia Tarawa? Woman REVEALS religious cult where men were ‘groomed’ to have sex with minors 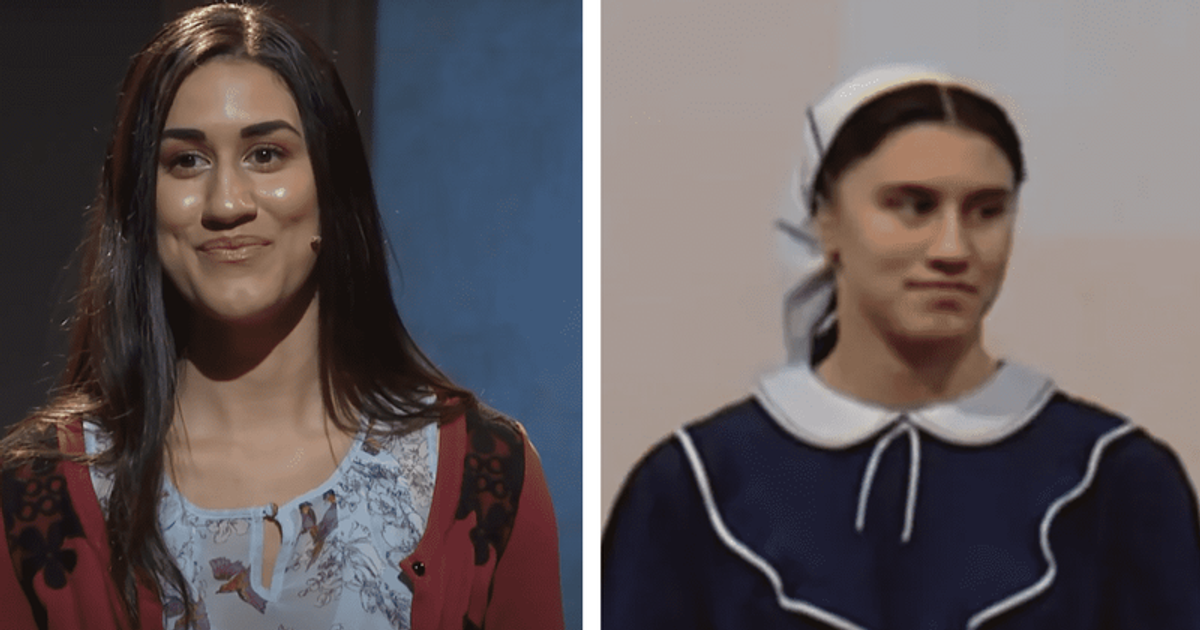 Tarawa, who fled the cult run by her twisted grandfather in 2009, revealed the horrors of the Christian community of Gloriavale in New Zealand

The Gloriavale Christian Community is one of the most controversial Christian communities near Haupiri on the coast of New Zealand’s South Island. The religious cult is cut off from the outside world with no outside involvement. Over the years, the repressive cult has been hit by multiple police investigations into allegations of forced marriage, sexual and physical abuse, and forced family separation. After a two-year investigation, police sent a letter to Gloriavale Christian Community in May 2022 detailing the allegations and revelations about the locations where sexual abuse took place.

Lilia Tarawa, a 31-year-old New Zealand woman who fled her grandfather’s religious sect in 2009, spoke openly about how young girls were forced into sexual slavery after marrying older men in the Gloriavale community. In an interview with 1news that aired Sunday, June 12, 2022, Tarawa made some revelations about the community of Gloriavale, mentioning that more official involvement is needed to ensure it stays within the oppressive, secretive West Coast community significant changes are coming. Tarawa revealed that her life in Gloriavale as a woman was one of submission, domestic bondage, and fear of eternal damnation and hell. The interview was followed by a letter of apology from the church leadership.

Who is Lilia Tarawa?

In May, community leadership released a letter of apology, which said, “Much has changed in Gloriavale since 2018, when leadership passed to a new leader following the death of our founder.” charted new directions for our community. We are deeply saddened by the harm that members of our community have suffered,” the community leadership wrote. “We apologize for our role in not preventing and protecting victims of labor exploitation and sexual abuse,” the apology continued.

According to Tarawa, children were even below women in the cult hierarchy and were forced to marry older men in arranged marriages. And birth control was outlawed, meaning many women and young girls were having multiple children. Tarawa said her ailing grandfather had “happily married children as young as 10 or 12.”

“Gloriavale told me not to have sex with anyone until I was married. In fact, I wasn’t finally freed from religiosity until I later escaped the cult and had sex for the first time on the chain,” Tarawa told the Daily Mail. “I realized I wasn’t going to hell for sex. That was the beginning of my freedom,” she added.

Tarawa claimed she witnessed brutal physical punishment of people who broke rules. She said: “Old-fashioned corporal punishment was encouraged. Those memories are hard.” Tarawa recounted that during her teenage years, her parents moved into a separate house near Gloriavale and she was exposed to the life of a modern woman. “I’ve lived two lives, but I could see elements of another world out there,” she said. “It was hard, but I wanted closure from the world I had left. Part of me still wondered what life was like in Gloriavale. It’s a tough world out here, but it made me grateful to be here — there’s so much here that lights up for me,” she added.

Disclosure after a police investigation

From weddings to clothing and food, everything is tightly controlled in Gloriavale. And when people try to leave, they get scattered from the community. Women must cover their heads, show no flesh to avoid tempting the men, do all the housework, submit to their husbands, and bear as many babies as they can. Young girls are often married off to older men.

Karen Winder, a former member of the cult, revealed how the leader thought “13- or 14-year-old girls are ready to have babies” and men were “groomed” to have sex with underage girls. Women are forced to wear headscarves with loose, floor-length blue dresses, high necklines, and long sleeves that serve as inspiration for the hit TV series The Handmaid’s Tale.

The letter released by police revealed a list of locations where horrific sexual abuse took place, including inside a dinosaur prop in the dining room, according to Stuff. The list included an old car down by the creek, the chicken coop, under the stage in the main area, a bike shed and all the communal toilets and bathrooms.

Former member Virginia Courage said she knew the sexual abuse had been going on for more than 20 years. “More people came out and said that happened and you didn’t do anything,” she said. “It was pretty heartbreaking… it was a big reason we left. It wasn’t just about the abuse, it was about not being able to get the leaders to be honest and get something done,” Courage said.