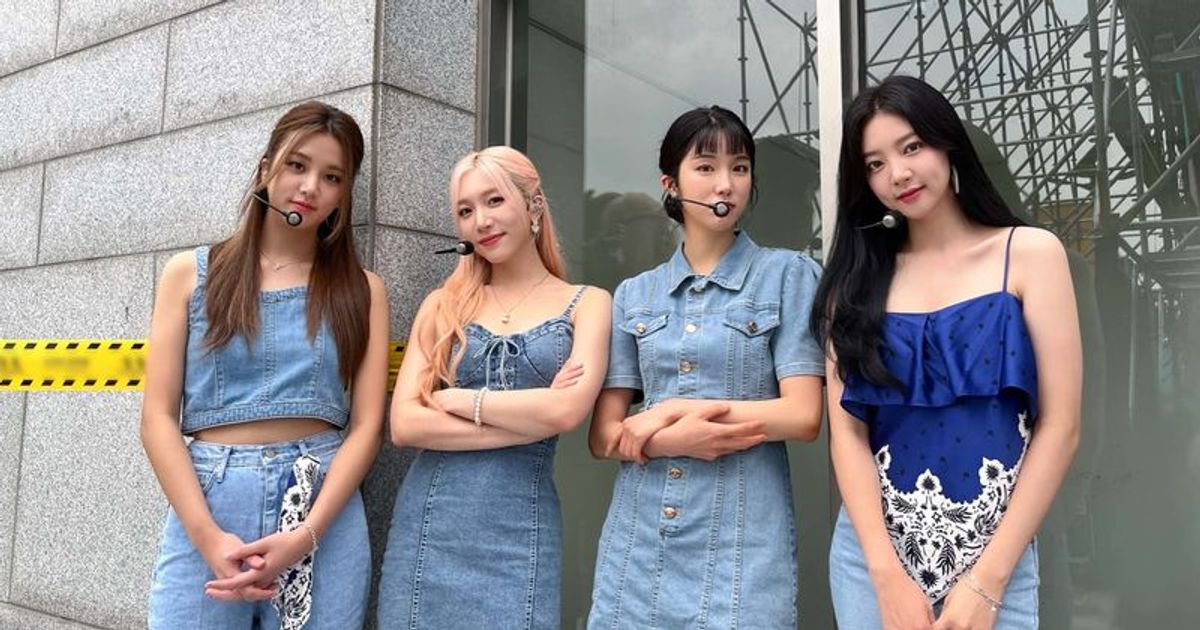 SEOUL, SOUTH KOREA: Following rumors that Laboum would be disbanding in August, it has now been reported that they are allegedly going through the process to split up and work individually. However, the girl group has been quite active as they have been busy with several gigs such as the We All Are One charity concert for war victims alongside the likes of BI

Well, on September 23, Korean media outlet Joy News24 reported that Laboum would be ceasing activities as a team and focusing on solo ventures. The report claimed that the Laboum members made several strong commitments to their personal projects. Therefore, the girl group plans to disband.

Laboum is said to be disbanding

The first breakup rumor in August had claimed that their label InterPark Music Plus Laboum would be disbanding. However, they had shattered the rumors by sharing that nothing had been confirmed. The rumor had surfaced after a new company took over InterPark and made it its subsidiary. Reports had trickled in at the time that they had no plans to continue with the current management, leading many to wonder if Laboum would be wound up.

While the first rumor was addressed, the label has now remained silent on the breakup report a month later. TopStar News also claims that the Laboum members will not renew their contracts with InterPark, but will instead move to new companies to focus on their solo activities. Another report suggests that they are only terminating their contract with the label, but not disbanding as a group. There have been several groups that have left their labels but are active, such as GOT7 and DIA, giving Laboum fans hope.

Fans are shocked but not surprised as the girl group debuted in 2014 and had already exceeded their 7-year contract, with old members dropping out over the years. Currently Laboum consists of Soyeon, Jinyea, Haein and Solbin. They were quite active in their early years with hit singles like “Journey To Atlantis” and “Aalow Aalow,” a song that peaked six years after its release.

One fan tweeted: “Shocked but not surprised. I will miss them but hope they will be happy with whatever they decide to do in the future.” Another fan said, “I really want to hear more from the members themselves about what’s going to happen because Topstarnews isn’t the same as star news is? not decided at all??? One commented: “LABOUM released this as their final gig and really expect us to wait who knows how long before they reunite with a bang???? I am amazed.”