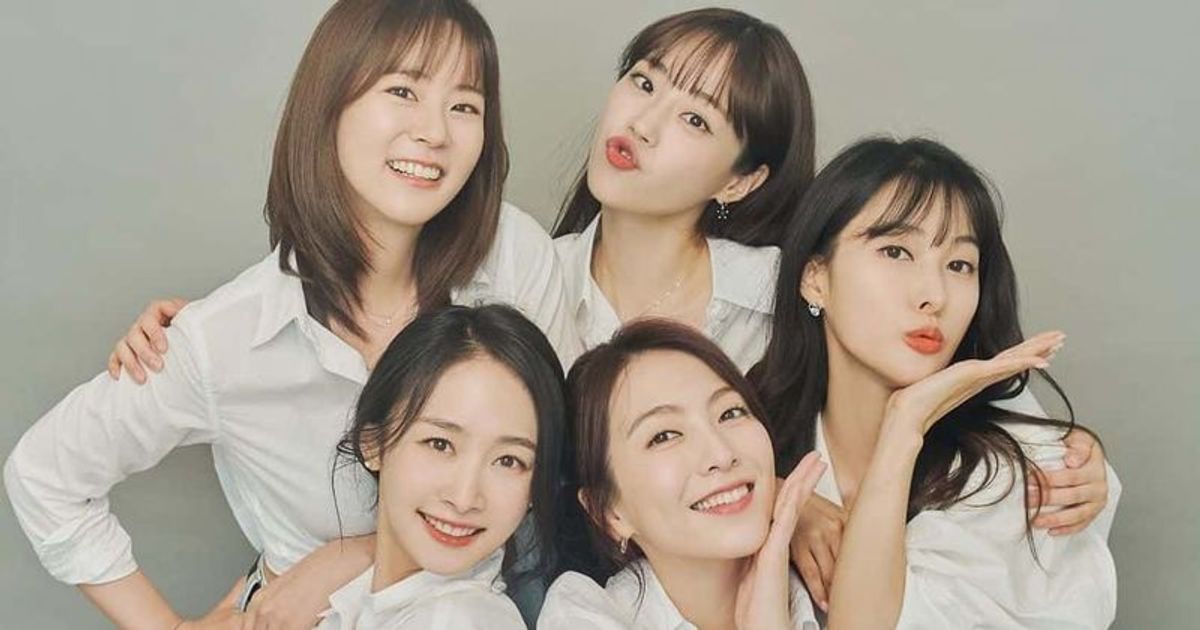 A popular second-generation K-pop girl group, Kara was named 2010’s second best in South Korea and rookie of the year in Japan

SEOUL, SOUTH KOREA: If we thought 2021 was the year of reunions, we were way off the mark. Yes we got back some legendary second generation groups like SHINee, 2PM, 2AM, After School and T-ara, but 2022 was even better. We have BIGBANG, 2NE1, Girls’ Generation aka SNSD back, EXID and now Kara. Kara is the next second-generation K-pop group, coming back after a long period of inactivity to reunite for their debut 15-year anniversary.

On September 19, it was announced that not only would Kara be returning, but even the members who had left would join the reunion. All five members will be in attendance, including Nicole and Kang Jiyoung, who left the group in 2014. Her former label RBW, which is home to popular K-pop groups such as Mamamoo, KARD and ONEUS, said Kara is planning an album to mark her debut 15-year anniversary and since they reunited after a long time, the label would give them give their full support.

Kara currently has five members – Park Gyuri, Han Seungyeon, Heo Youngji, Nicole, and Jiyoung. They previously had Seunghee, who left a year after debuting, and late member Goo Hara, who passed away in 2019. The girl group, sans Nicole and Jiyoung, had released their seventh and final K-pop album, In Love, in May 2015 before disbanding in 2016. They debuted in 2007 under DSP Media, now RBW. They were named the second best girl group in South Korea in 2010 and Rookie of the Year in Japan. They got back together in June 2022 and shared group photos, sparking a comeback rumor that has now materialized.

Kara has shared that her reunion album is for fans who have sent her love and support over the past few years. The members hope to express their desire to enjoy their 15th anniversary with fans by releasing a festival-like album that’s full of upbeat and bright energy. Album release isn’t the only thing planned as Kara is set to make a decent K-pop comeback with TV show appearances.

One fan explained, “KARA will be back for their 15th anniversary in November… and 2022 is officially the year of the 2nd Gen Renaissance.” One fan made a reaction meme, “SNSD and KARA at the year-end awards ceremonies.” Another fan posted: “GIRL GENERATION IS MOVING LEFT. T-ARA WALKS RIGHT. AFTER SCHOOL, GET OUT OF THE WAY. SISTAR DOES EVERYTHING BUT TRYES NOT TO GET RUN OVER Good where you are on the site. It’s time to let Kara through.”