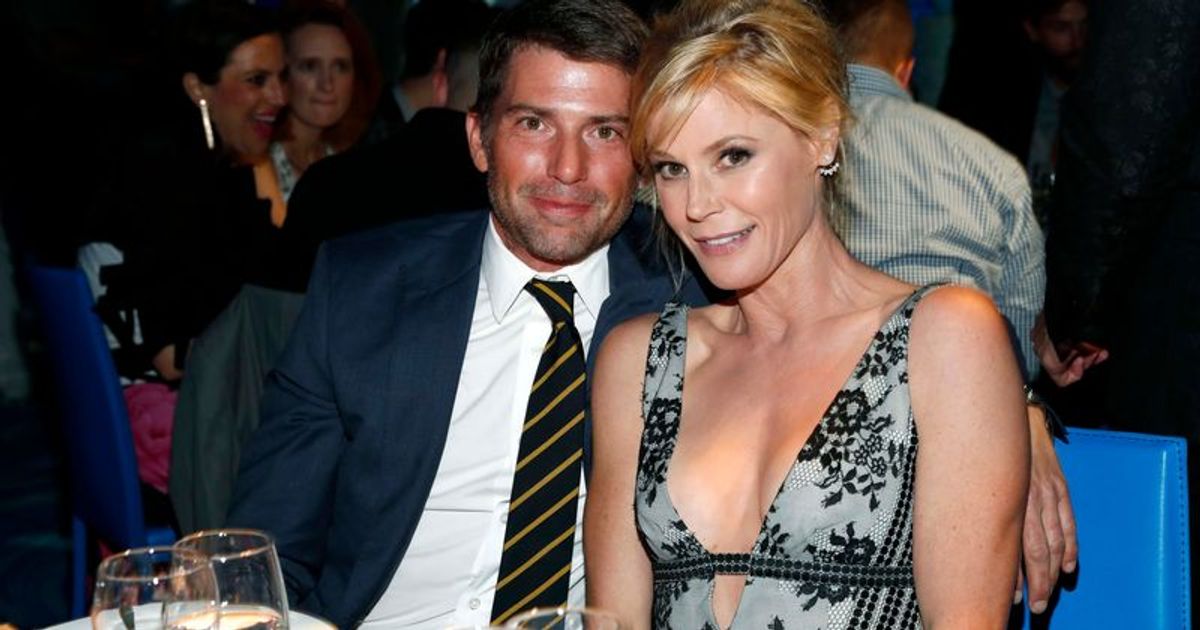 Bowen revealed in her interview how she always worried about making mistakes and not being able to “control” her emotions, which led to her stopping eating when she was younger. She also revealed she started starving herself to “save time.”

Kathy Hilton is said to be happy and relieved that her former co-star Lisa Rinna has left ‘RHOBH’.

Who is Scott Phillips?

Bowen spoke about puberty and how she struggled with it. She said she “didn’t like that sense of change.” She mentioned that when she was “really starving,” she didn’t have the time “to think about things that much.” “We didn’t talk about anything, and it just kind of felt…dirty. And I realized that when you’re really hungry, you don’t have feelings. It’s kind of amazing. The body says, ‘We don’t have time for this.'” The 52-year-old actress said, “Well, I think it was a coping mechanism.”

Scott Phillips, Julie Bowen’s ex-husband, is a real estate investor and software developer. The actress has three children, Oliver, 15, and twins John and Gustav, 13, with ex-husband Phillips. Bowen and Phillips married in September 2004 and filed for divorce in February 2018, which was finalized in September 2018.