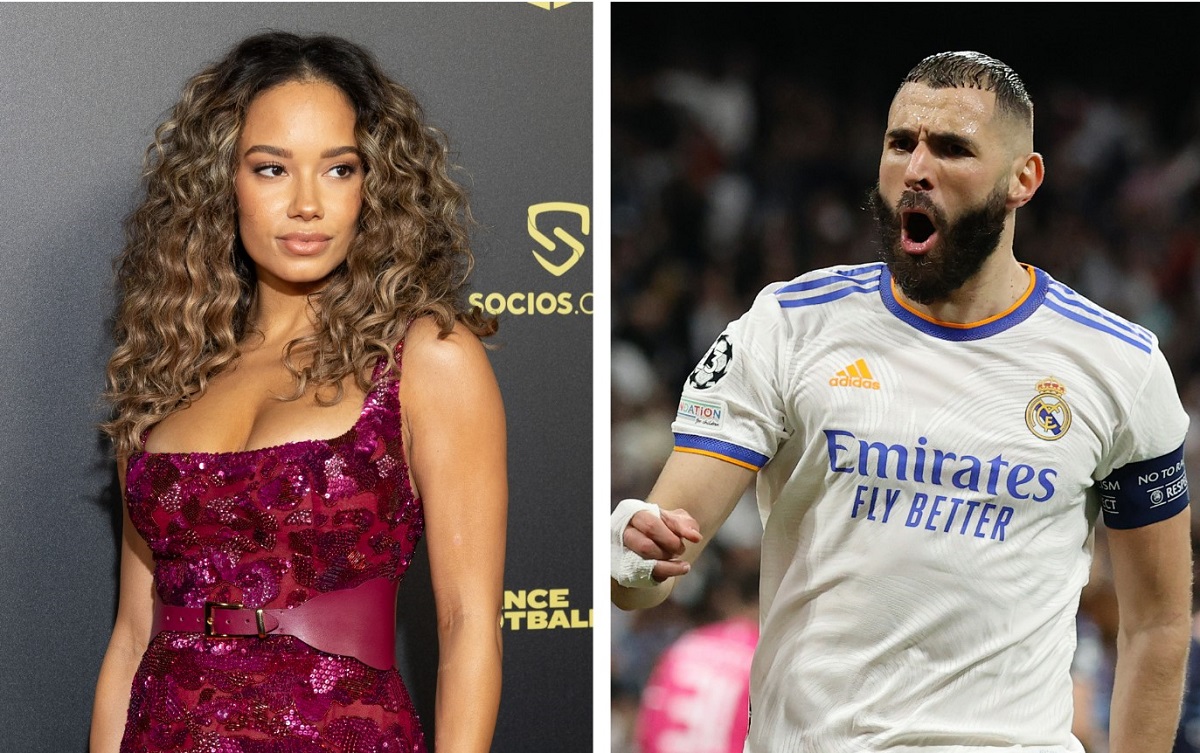 Real Madrid striker Karim Benzema is one of the best football stars of today. In 2022, Benzema won the Ballon d’Or for the first time in his career, along with other greats like Lionel Messi and Cristiano Ronaldo, who have also won the award. Despite being one of the most popular personalities in the sport, Benzema likes to keep his personal life under wraps for the most part, but now we know exactly who he’s dating.

Here’s more about his girlfriend Jordan Ozuna and the famous people the American model dated before the Frenchman.

Ozuna was born on January 1, 1990 in Maryland. She and her family also lived in Hawaii and Guam due to her father’s work in the armed forces. She attended Moanalua High School in Honolulu.

After graduating, she moved to Las Vegas and began working at a Hooters restaurant. Ozuna later entered a swimsuit contest and won $50,000. Today she is signed to a handful of modeling agencies including State Management, Caroline Gleason Management, Tricia Brink Management and The Salt Agency.

Ozuna rose to fame in 2016 when she appeared as one of the models at Kanye West’s Yeezy Season 3 fashion show.

Before dating the soccer star, the model was linked to a few famous men including Diddy, Justin Beiber and Tyga.

And before Ozuna, Benzema was also linked to a very famous person. In 2015, he and singer Rihanna sparked rumors that they were dating after they were spotted together multiple times. But in 2017, Spanish publication Don Balon Rosa reported that the couple’s romance was over and the “Umbrella” artist was the one who ended things.

Benzema married Cora Gauthier and they have a son together. It’s unclear exactly when they split and when Benzema started dating Ozuna, but there’s no baby mom drama between Gauthier and his new girlfriend. In fact, the athlete invited both women as special guests to the Ballon d’Or awards in Paris.

The Daily Mail noted that Ozuna celebrated her husband on her Instagram Stories, writing “Proud is an understatement” alongside a picture of the pair. Gauthier also showed her support after her ex picked up the Golden Ball, who took to her Instagram Stories to say: “We are so proud of you.”

During his acceptance speech, Benzema said: “There was a difficult time when I wasn’t in the French team, but I never stopped working hard or gave up. Really proud of my trip here. It wasn’t easy, it was difficult. Being here for the first time today, I am happy, satisfied with my work and want to continue… There are many people to thank. It is an individual prize, but still a collective one because everyone has contributed to it.”