Who is Jomonie Victor Zigler? Kim Kardashian obtains a restraining order against an alleged stalker 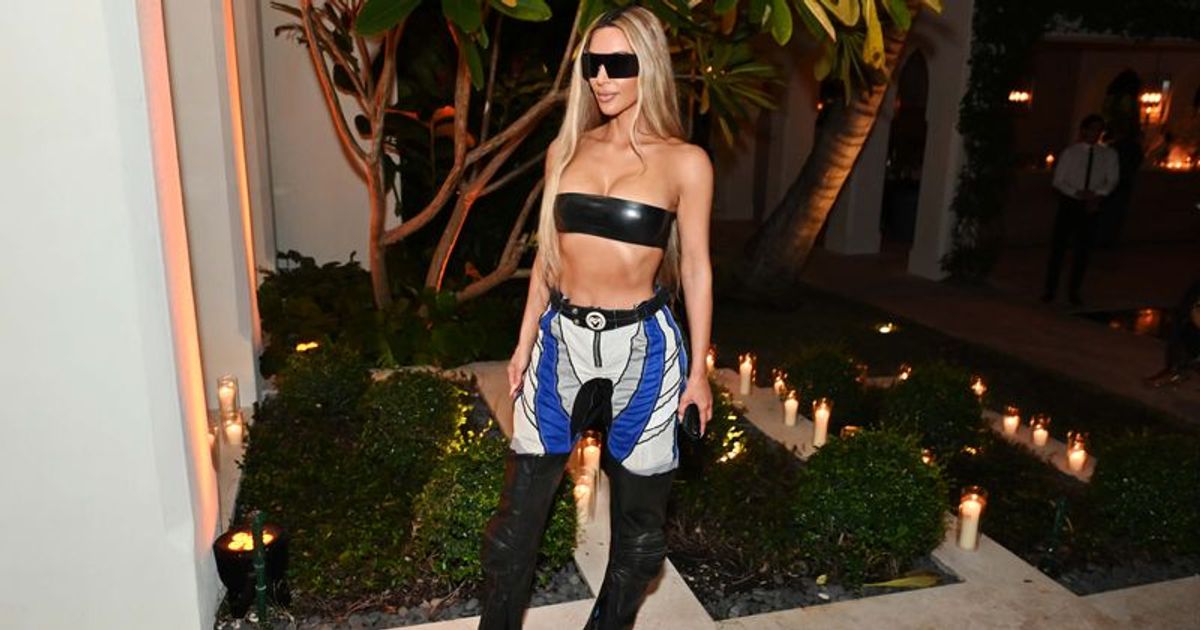 LOS ANGELES, CALIFORNIA: Kim Kardashian has reportedly been granted a restraining order against Jomonie Victor Zigler, an alleged stalker. The SKIMS founder filed for court-ordered protection after she claimed the stalker had come to her home multiple times and claimed she was his wife.

It’s not the first time she’s been stalked. In December 2022, Kim claimed that an alleged stalker, Andre Persaud, showed up at her home three times in one month. She was subsequently awarded a five-year restraining order. The man claimed he was “telepathically” speaking to her.

Who is Jomonie Victor Zigler?

Zigler also sent several items to her home, including a diamond ring and keys to a hotel room, according to Kim’s attorney, Shawn Holley. She also claimed that Zigler has a criminal history that includes firearms and threats, and that his actions have reportedly caused her emotional distress.

On Zigler’s alleged Instagram account, he can also be seen obsessing over Olympic gymnast Sunisa Lee and posting pictures. The judge signed the restraining order against Zigler pending his hearing, which is scheduled for February.

A Twitter profile said to be owned by Ziggler says “married @kimkardashian” in the bio, and the cover photo of his handle also features the reality star. After the news broke, he posted several tweets. In his most recent, he threatened to sue TMZ and PopBase, saying, “@PopBase @TMZ you will be sued, my name is Jomonie Victor Zigler, my wife is @KimKardashian.” In a tweet, he admitted hitting her a ring and said, “Please tell me all the respect and love I’ve shown and we’ve paid off, they can’t even hate us NO CAP.” Love her @jerryspringer @TMZ @KrisJenner DIAMONDS ON MY NECK IN AP TAP IN.” In another tweet, he said, “18 f***ing years @KimKardashian and I just broke you a piece of stock bread and sent you a ring, more than that Society can laugh, but we’re not that bad. Next ring worth 1 billion.” In a tweet, he called the message a lie, saying, “This is a lie…lie detector test,” along with a screenshot of the message.

‘Squid Game: The Challenge’: Medics were called to the set of the reality show when contestants were struck by extreme cold

‘Squid Game: The Challenge’: Medics were called to the set of the reality show when contestants were struck by extreme cold