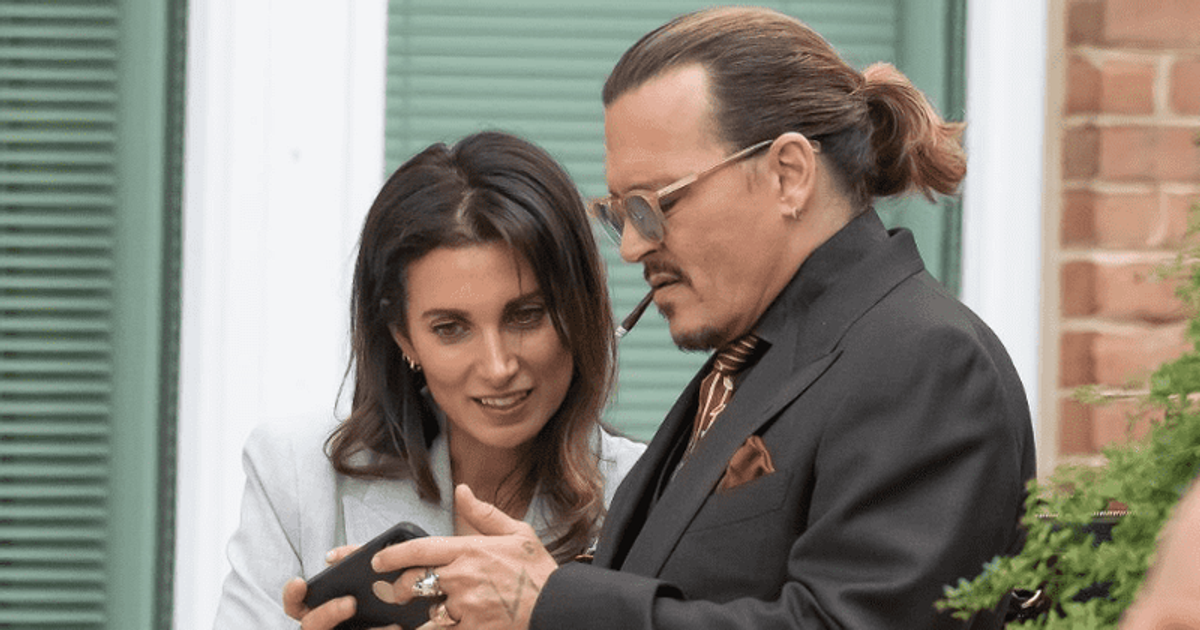 LOS ANGELES, CALIFORNIA: ‘Pirates of the Caribbean’ star Johnny Depp has found a new love in attorney Joelle Rich. The couple have been together for a while now and things are “pretty serious” according to US Weekly. “It’s serious between them. You are the real deal. Their chemistry is off the charts,” a source shared.

Rich wasn’t a member of the legal team representing Johnny Depp in his defamation lawsuit against ex-wife Amber Heard, but she was involved in the 2018 case when the star sued The Sun for defamation. Speculation ran rampant when Rich showed up in the Virginia courtroom to stand by Depp. She was also captured by paparazzi outside the courtroom on May 3 and seen hugging Depp’s attorney Camille Vasquez in court after he won one of the defamation cases against Heard.

Johnny vs Amber The US Trial: First look at the new documentary on the Johnny Depp and Amber Heard defamation case

A source told US: “There was no professional obligation for her to be there. It was personal.” Adding that the two met “discreetly” in hotels when their affair began. Rich is a London-based lawyer who has worked on many high-profile cases, including representing Meghan Markle in a lawsuit against the publishers of the Mail on Sunday.

According to Rich’s official website, her bio states, “Helps public individuals and families protect their privacy and reputation” and has “expertise in defamation, privacy and copyright litigation.” [clients’] Reputation against false and defamatory claims in print media, online and on social media.”

The ‘The Tourist’ star had previously been linked to his lawyer Vasquez, but she denied the rumours. In an interview with People magazine, she called such allegations “sexist”. “I care deeply about my clients and we’ve obviously become close. But when I say we, I mean the whole team, and of course that includes Johnny. Vasquez continued, “And I’m Cuban and Colombian I’m tactile. What can I say? I hug everyone And I’m not ashamed of it.”