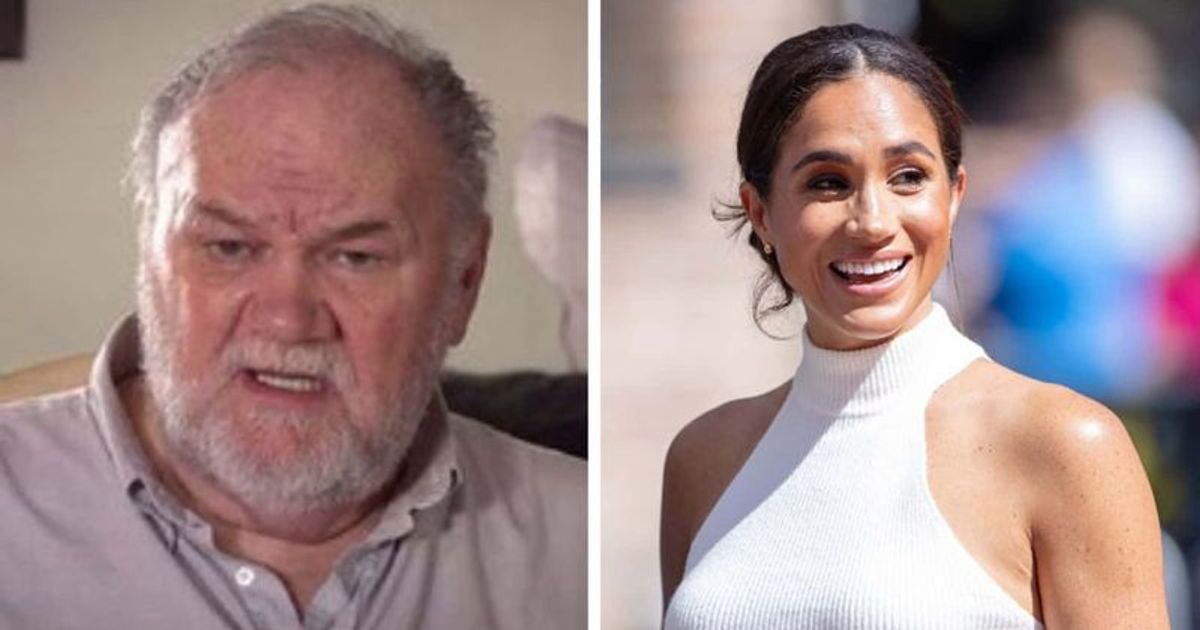 Jeff Rayner took a series of staged photos of Thomas Markle Sr that reportedly sold for over $130,000

LOS ANGELES, CALIFORNIA: Australia’s Channel Seven is being sued over an “unfiltered” interview with Meghan Markle’s estranged father Thomas on their breakfast program Sunrise. Jeff Rayner, a Los Angeles-based photographer who released pictures of Markle just days before her wedding to Prince Harry, is suing the network in Australian federal court.

Ahead of the royal wedding in 2018, Rayner, a paparazzi and co-owner of the Coleman-Rayner photo agency, took a series of staged photos of Markle Sr. that reportedly sold for over $130,000 and led to the breakdown of his relationship his daughter.

During the September 2021 live TV interview, Markle made many claims about the paparazzi photographer, including that he was linked to Hollywood film executive Harvey Weinstein. He claimed Rayner took “compromising” photos of Weinstein’s victims to keep them from suing the now-convicted sex criminal.

The former Hollywood lighting director claimed in a transcript of the interview presented to the court that he was “managed” by Rayner and a business partner. “The whole thing was a plan to actually screw up the wedding, I was just a part of it,” Markle claimed in the live interview. “Basically they went to my eldest daughter and persuaded my eldest daughter to convince me to have photos to polish my image because the photos before that always made me look bad. I mean, I’m tempted to sue him. If I fail I hope to see him with Weinstein one day because he also shot young women for Weinstein to make them look bad so they couldn’t sue him for rape.

Rayner’s lawsuit alleges that Markle was a “dishonest corporate adviser who tricked Mr. Markle (by cheating on his daughter Samantha) into attending a photoshoot as part of a plot to disrupt Meghan Markle’s royal wedding.” It also says Thomas claimed the photographer “conspired with Harvey Weinstein, a notorious rapist, to take compromising images of Harvey Weinstein’s victims that could be used to dissuade these women from suing Harvey Weinstein.”

The lawsuit says Channel Seven should have considered the “reasonable possibility” that Meghan’s estranged father would make defamatory remarks against Rayner. He claimed that the network did not pre-record the interview and that Markle’s words damaged both his personal and professional image. Rayner, who has relatives in Australia, said the interview caused him pain, agony and shame, which damaged his personal and professional reputation. The day after the interview, Sunrise hosts David Koch and Natalie Barr apologized for Markle’s “baseless allegations,” which was also made public on the station’s news website.

“On yesterday’s show, Thomas Markle, not uncharacteristically, went a bit rogue and made some pretty wild and unfounded allegations against Jeff Rayner, a photographer from Los Angeles,” Koch said. “Seven did not intend for such allegations to be aired and subsequently removed them from all versions of the program,” Barr continued. “We would like to apologize to the gentleman named by Mr. Markle that the allegations have been blown up.”

Rayner, on the other hand, has called it “inadequate” and accused the hosts of “sarcastically and flippantly” delivering the 47-second apology.