Who is Henry? Wendy Williams ties the knot with ‘mysterious’ NYPD officer 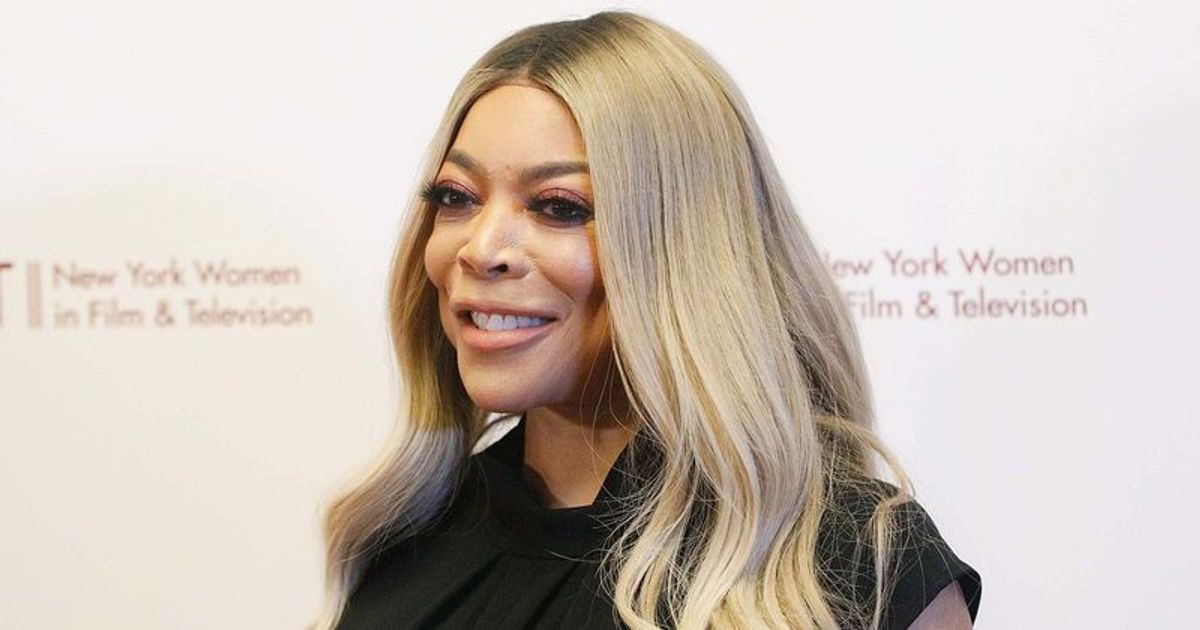 According to news reports, wedding bells are ringing for Wendy Williams, the former host of The Wendy Williams Show, who says she secretly tied the knot with an NYPD officer named “Henry.” The 58-year-old TV personality reportedly broke the news of Hollywood Unlocked to Jason Lee. However, the legendary daytime talk show host is yet to offer more details on the union.

The rumor mill is in overdrive with a number of tabloids and gossip columns speculating on the identity of her new husband and whether it was her boyfriend she introduced in August 2021. Wendy, meanwhile, shared a picture of her and said friend in a car celebrating her son Kevin Hunter Jr’s 21st birthday this month. “My son’s 21st birthday party on the yacht in #Miami was everything he wanted! Even my friend,” read the post’s caption, which has since been removed.

According to Hollywood Unlocked, Wendy hasn’t revealed how they met or when they got married. Talk show host Jason Lee reportedly shared that she’s still struggling financially and that her Amex isn’t working anymore, but her friends helped her secure access to one of their accounts. Jason said Wendy tried to stay optimistic and positive but struggled with her family. She reportedly instructed her team to keep her entire family away from her and that she only wanted to keep in touch with her son, Kevin Jr.

Wendy was married to television producer Kevin Hunter for nearly two decades before filing for divorce over irreconcilable differences. The TV star blamed his alleged affair with Sharina Hudson for the end of their marriage. She stated in the divorce file that Kevin’s love child was too much for her to handle or process. “I’ve known her almost from the beginning. I knew Kevin was a serial cheater. The first time I found out was when I was pregnant with our son on bed rest,” Wendy claimed, adding, “This girl wasn’t the only one. She happened to be the one who kept his baby. After the divorce, Wendy dated Maryland builder Mike Esterman.

The tragic death of Sarah and Amina Said: The trial of murder father Yasir Said begins in Texas

In July 2022, her fans were ecstatic when Wendy launched her new podcast show titled The Wendy Experience. She launched a new Instagram account @thewendyexperiencepodcast on July 6 and posted a short clip of herself sitting in her iconic purple chair. The TV personality appeared to be working on something as she sat in front of her Macbook.