Who is Gleycy Correia? Ex-Miss Brazil dies of massive bleeding after tonsillectomy 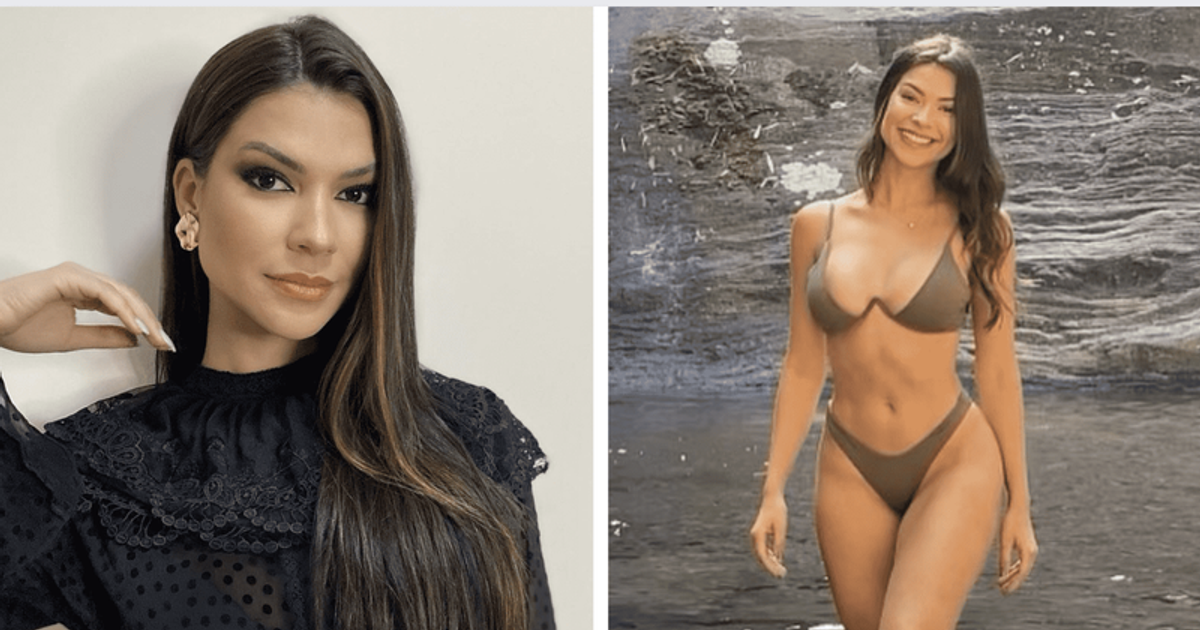 “She had to have surgery to remove her tonsils and after five days at home she had a bleed,” said Gleycy Correia’s family priest

Former Miss Brazil Gleycy Correia died Monday June 20 at a private hospital from severe bleeding and a heart attack following her tonsillectomy surgery. It involves surgical removal of the tonsils. However, Correia, who is from Macae in southeastern Brazil, was in a coma for two months after suffering a cardiac arrest in April. Her body was sent to the Forensic Medicine Institute of Macae for an autopsy and a better understanding of the cause of death. Correia was buried at 11:30 a.m. on Tuesday.

According to statements released by the Daily Mail, family priestess Lidiane Alves Oliviera revealed that the 27-year-old model and influencer was fine for at least 5 days after surgery until she suffered a bleed at home. Oliviera said: “She had an operation to remove her tonsils and after five days at home she had a bleed. She went to Unimed and went into cardiac arrest on April 4th and has been in a coma with no neurological activity since. Today she passed away.”

Pastor Jak Abreu, a friend of Correia’s family, said that family members strongly believed that there had been some medical malpractice that led to this conclusion. The pastor said, “God chose this day to pick up our princess. We know we will miss her greatly but she will light up the skies with her smile now… Thank you to everyone who prayed. May the Lord reward you every prayer of love and all these days together. She served her purpose and left her legacy of love in us. We ask for your prayers for family and friends that the Holy Spirit will bring comfort at this difficult time.”

The 27-year-old former Miss Brazil made headlines when she won the Miss United Continents Brazi title in 2018. While a successful model, she was also an entrepreneur, specializing in laser therapy and permanent makeup services, where clients receive cosmetic tattoos that create the look of makeup. Anyone with a tattoo or a scar that needed to be removed or hidden could opt for it. She has often spoken out about her fight against poverty on her social media, explaining that she came out of poverty and had to work as a manicurist when she was only 8 years old.

The official Miss Brazil Instagram account jumped on stage to say goodbye to the late model. The post read, “Gleycy will always be remembered for her enlightened beauty, joy and empathy displayed in her work.” Correia herself had more than 52,000 followers on the social media giant. However, her account was taken over by her relatives after she fell into a coma.