Who is Gerard Piqué’s girlfriend? Shakira’s ex is said to be dating a 22-year-old model 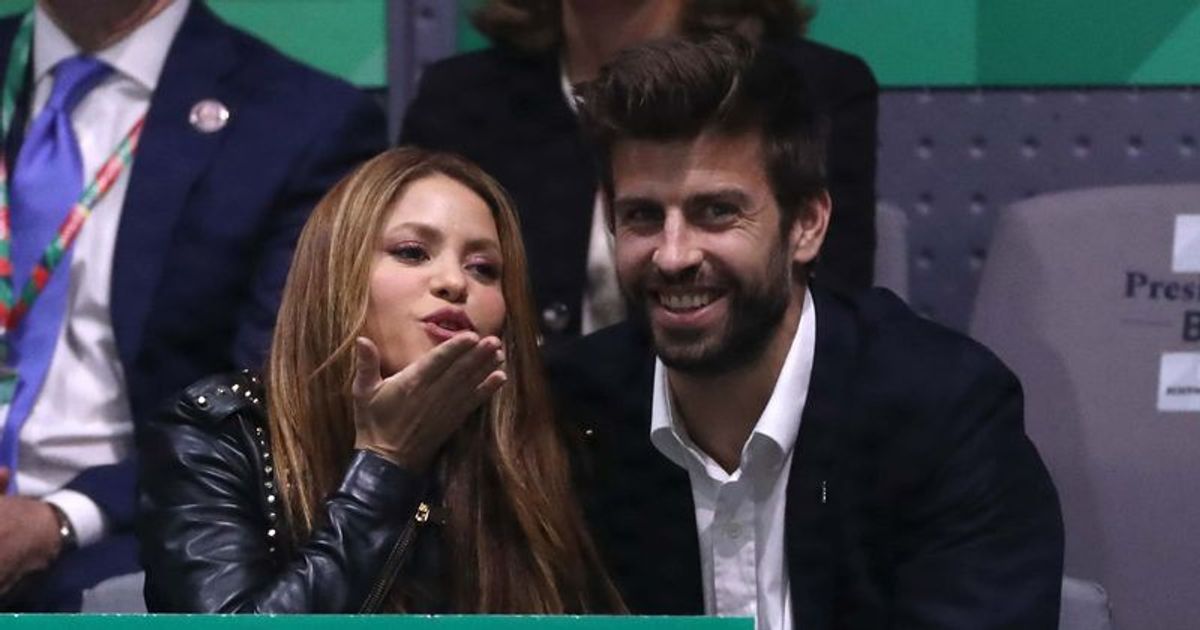 One of the world’s most famous power couples – Shakira and Gerard Piqué – were together for over a decade before they called it quits. The reason for their breakup was apparently a third person. The Colombian superstar had allegedly found the 35-year-old Spanish footballer – who she had been dating since 2011 – with another woman.

Although the former couple have not officially addressed the cheating rumor, they did release a joint statement which read: “We regret to confirm that we are separating. For the sake of our children, who are our top priority, we ask that you respect your privacy. Thank you for your understanding.” They share two sons – Milan and Sasha – together.

‘Dancing With Myself’: Fans in awe of Shakira are asking the channel to make the show available WORLDWIDE

However, in her most recent song, “Te Felicito,” featuring Rauw Alejandro, Shakira appeared to hint at Piqué’s alleged infidelity. The text reads: “To make you complete I broke into pieces; I was warned but I didn’t listen; I realized yours is wrong; it was the drop that spilled over the glass; Don’t tell me you’re sorry, that sounds sincere, but I know you well and I know you’re lying.”

Who is Gerard Piqué’s girlfriend?

Some early reports have claimed that Piqué’s alleged newfound love is the mother of Pablo Martín Páez Gavira, better known as Gavi. The 17-year-old plays like Piqué for Barcelona. But later The Mirror said it wasn’t true.

Now, according to some reports, Piqué’s alleged new girlfriend is “a friend of Riqui Puig’s girlfriend [Gemma Iglesias]who we believe was the one who introduced her.” It was also reported that the mystery girl is a 22-year-old blonde who works as an events model and is also a student.

According to another report, Piqué’s alleged new flame uses the initials CM. The woman has also apparently spoken out about the whole drama, as Telecinco program correspondent Laura Roige said: “She is overwhelmed by all this, she did not think the information could come to light. She was involved in this story without meaning to and wants to get her truth out, she wishes to remain anonymous but has given us permission to transcribe the conversation we had with her.”

The woman is reported to have said: “I want to clarify that I don’t know Gerard Pique at all, they linked me to him for the description of the supposed girl of no importance and awarded me the role which she takes advantage of the fact that I don’t have any social media because I’m taking my final exams.”

She apparently added: “It’s not me and I don’t know her so please leave me alone, people beat me up for things I didn’t do, anything that comes out with my name gets met with a lawsuit ( .. .) I don’t understand why they get in my way. I think because they need someone to change the subject and confuse everyone, even though they told me the real girl will be out soon, I’m hoping that they can leave me alone and relearn calm, that’s what matters to me on.”