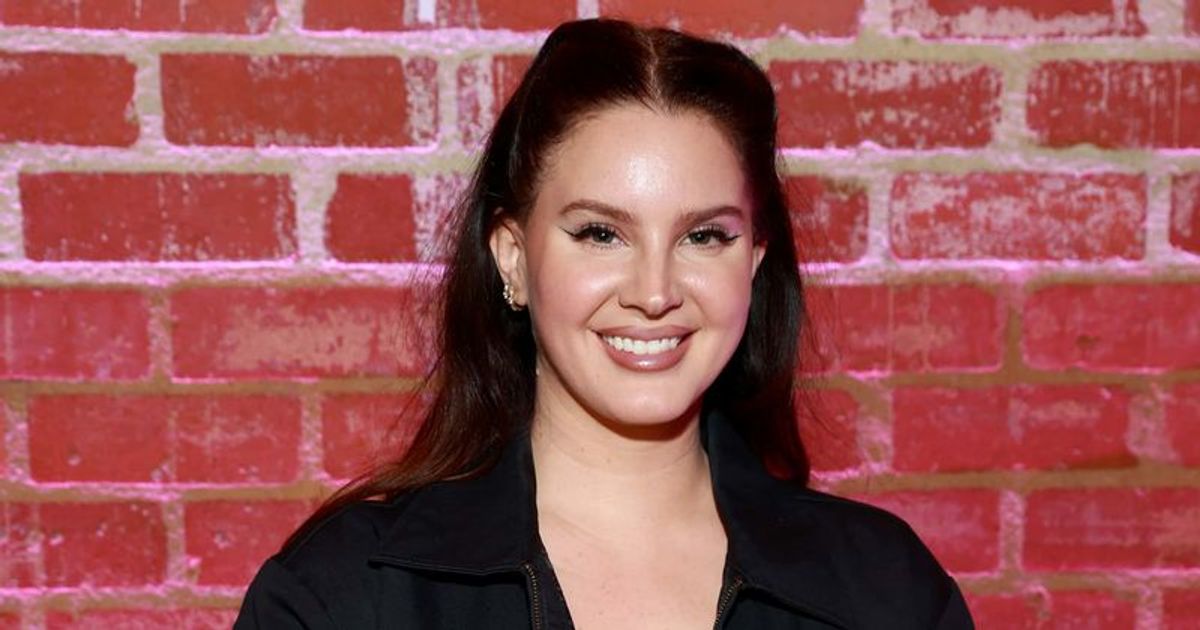 Del Ray believes the stalker first visited her property in February when he stole her Jaguar, for which he faces criminal charges

Lana Del Ray has a dangerous stalker and fears for her family and herself. The incident came to light when she was awarded a restraining order against this stalker, who, according to court documents, stole Del Ray’s Jaguar once and the second time produced a “troubling.” ‘ had left a note in a bag outside her house and has contacted her sister many times.

Los Angeles County granted the 37-year-old singer a restraining order against Eric Everardo, 21, who she says is a stalker, has been emotionally disturbing to her and has visited her twice. The singer believes the stalker first visited her property in February when he stole her Jaguar, for which he has been criminally charged. According to her, Everardo visited her home again while she was on a trip in July. While she was on the trip, he left a bag with a disturbing note expressing his desire to meet Del Ray in the flesh. Elizabeth Grant, aka Lana Del Ray, made it clear in the court documents that she fears for both her safety and the safety of her family members, according to TMZ.

Who is Eric Everardo?

Del Ray’s request for a restraining order was filed on July 14, seeking protection for her sister and her sister’s fiancé and brother. We know Everardo has already contacted Del Ray’s sister, although it’s unclear how he got her number. It is also unclear whether the alleged stalker contacted the brother or not. The TRO prevents Everardo from even walking close to 100 feet of Lana Del Ray, her sister and brother. He is also prohibited from contacting Del Ray or her family, including text messages. The TRO will be re-evaluated by the judge at a hearing scheduled for August. What do we know about Eric Everardo?

Not much is known about Eric Everardo apart from the fact that he is 21 years old. He was caught on security camera footage visiting Lana Del Ray’s property and driving to the garage. Del Ray’s request also includes a text message from Everard to her sister containing an image of a Rubik’s Cube and a location. Additionally, the note left in the bag outside of Del Ray’s property was the one that shook the singer enough to turn on the law.

Del Ray addressed his note by her real name and “Princess Charming”, as he called himself the “King”. He wrote: “My frigging apology letter – Hi I’m Eric. I’m very freaking CRAZY and I don’t know how I’m still alive but I am [sic]. I apologize from the bottom of my heart for my stupid and wrongful deeds and behavior/actions [sic].” He did not specify what actions he was apologizing for. Another note read, “Let’s make music.” The other read, “I don’t know how to write a letter/apology letter but it’s mine [sic]’ followed by her cell phone number. In the documents, we were also able to find several screenshots from Everardo’s now-deleted Instagram account, where he had posted pictures of Del Ray’s stolen Jaguar. According to the timeline provided by Del Ray in the documents , Everardo first entered the home on February 17 when he allegedly stole her Jaguar, then texted her sister on February 25, and on July 5 he asked hers Neighbors if they live nearby, and then dropped the bag with the note.