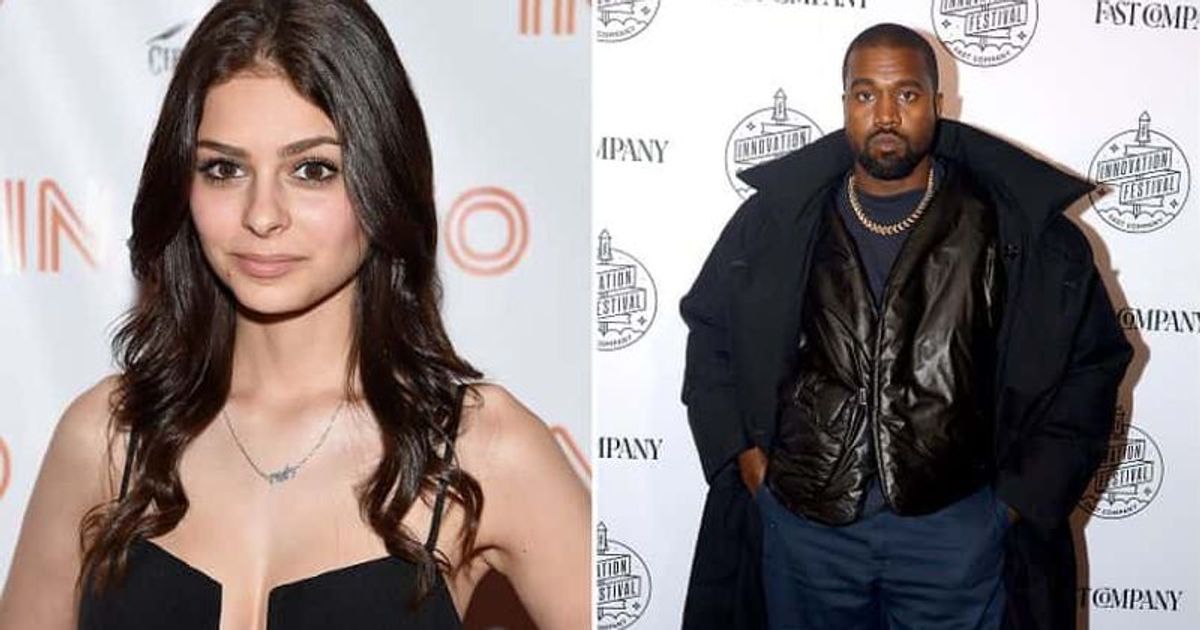 Elizabeth Pipko, 27, a model and former campaign aide for Donald Trump’s 2016 campaign who previously posed for Maxim, announced that she has founded Holocaust Lest People Forget, a global platform that enables individuals to share artifacts and memories of Contributing to the Holocaust Holocaust tragedy that occurred less than a century ago on Monday January 22nd. Interestingly, her platform is based on two domains she set up for Kanye West, namely EducateYe.com and EducateKanye.com.

According to the Daily Mail, Pipko created the site because anti-Semitism is on the rise and West is “spreading his dangerous opinions”. It’s worth recalling that the ‘Donda’ rapper has reportedly made many anti-Semitic remarks, including saying he “likes Hitler” and was dating Nick Fuentes.

Another bizarre statement from Kanye West; says he sees “good things in Hitler”

At 17, Pipko got a contract with Wihemina Models. Early in her career, she was frequently compared to Emily Ratajkowski, with many people pointing out similarities in their looks. She has been featured in Maxim, DT, Esquire, Contrast and L’officiel. In 2018, she modeled for Vizcaya Swimwear’s Perfectly Imperfect campaign, an anti-Photoshop campaign that promoted good body image.

Pipko worked as a volunteer services coordinator for Trump’s 2016 presidential campaign. In 2019, Pipko worked as a spokesperson for the Exodus movement, previously known as Jexodus (a name that appears to be a combination of the words “Jewish” and “Exodus”) . In addition, Pipko founded The Exodus Movement as a tax-exempt charity.

Pipko has published two volumes of poetry, Sweet Sixteen and About You. In 2020, Pipko’s book, Finding My Place: Making My Parents’ American Dream Come True, was published by Post Hill Press.

Speaking to the Daily Mail, Pipko said her parents always taught her about culture and history. She said, “You’ve always taught me where we come from as a family and as a people.”

Pipko continued, “The Kanye stuff came about last fall and expressed all of his…let’s say dangerous opinions. I was a very big fan so it was sad for me to see him take that stance, he has a lot of particularly young supporters. Who is the demographic that knows the least about the Holocaust? If anyone wanted to make a difference in this area, it would be with young people.”

Pipko, who is currently pursuing a degree in social policy and practice from the University of Pennsylvania, said this is an opportunity for her to unite multiple identities, including that of an activist, a student, a proud Jewish person and someone in the field of non-profit organizations operates.

When asked what she would ask West if she met him, Pipko said, “I think I would ask him where he got his information from because the Holocaust is as well documented as possible. I would probably ask him to take a moment and if nothing else look at the pictures on my website and take a moment to see what is happening and he very quickly puts the power behind his Comments recognized.” She mentioned that she is a fan of the rapper and his ex-wife Kim Kardashian.

Your platform has already collected a significant number of letters from concentration camps. Pipko’s goal is to ensure that both the domain and the website will work for as long as the internet has existed. She sees the project as a means for young, tech-savvy people to interact with their elders who have a deeper understanding of the Holocaust as a tragedy that happened in history.