Who is Elisjsha Dicken? ‘Hero’ Indiana mall shopper, 22, who shot down the shooter had no previous gun training 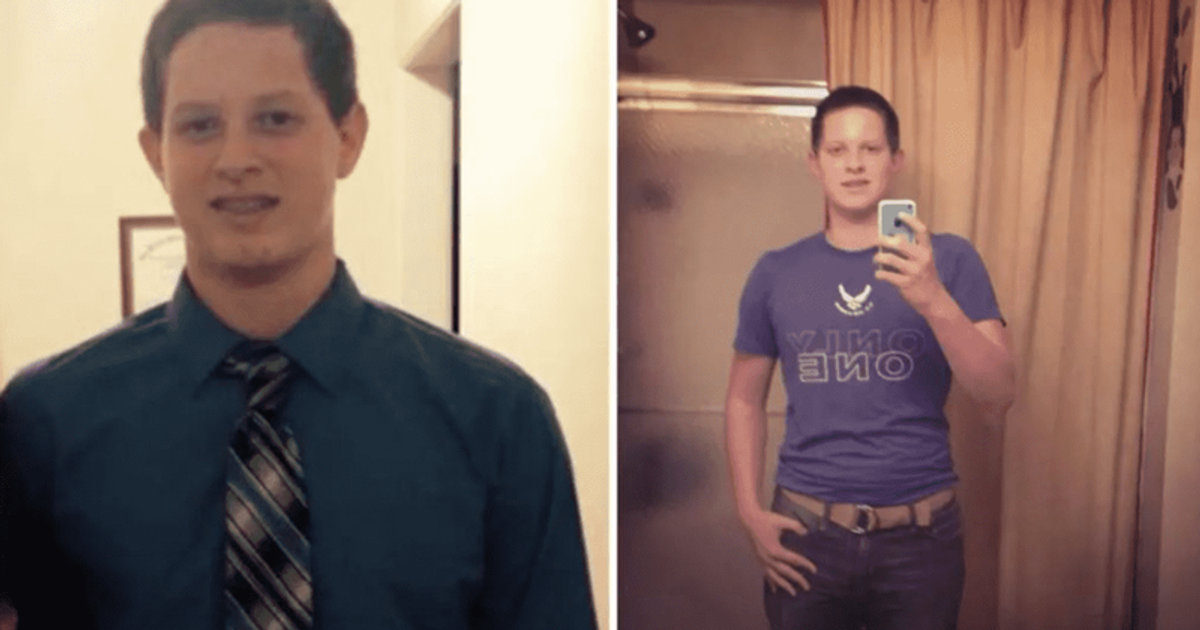 “Many more people would have died last night if there hadn’t been a responsible armed citizen,” the police chief said during a news conference

GREENWOOD, INDIANA: Authorities have identified the 20-year-old gunman who shot five people at a mall in suburban Indianapolis, killing three of them, before being shot by another 22-year-old shopper. Jonathan Sapirman, a Greenwood resident, opened fire after exiting a restroom at Greenwood Park Mall just before it closed for the evening on Sunday, July 17, Greenwood Police Chief James Ison said in a Press conference.

Johnson County and Marion County coroners identified the slain victims as an Indianapolis couple — Pedro Pineda, 56, and Rosa Mirian Rivera de Pineda, 37 — and Victor Gomez, 30, also from Indianapolis. A 22-year-old woman and a 12-year-old girl were injured. Authorities initially said four of the victims were female and one male, but later corrected this to two men and three women, including a woman and a 12-year-old girl, who were injured.

Who is Elisjsha Dicken?

Ison claimed in the press conference that after entering the mall, Sapirman walked into a bathroom for about an hour before emerging and opening fire. Investigators believe that Sapirman spent this time preparing and possibly assembling a disassembled rifle that he had brought with him in his backpack. He managed to fire 24 rounds in two minutes.

According to Ison, Sapirman continued to shoot people until he was shot dead by 22-year-old Elisjsha Dicken, from nearby Seymour, who was out shopping with his girlfriend. “Many more people would have died last night if there hadn’t been a responsible gunman,” the chief said, noting that authorities were still trying to determine a motive for the attack. Dicken drew his pistol and fatally shot the gunman. Ison stated that Dicken engaged the gunner almost from the beginning of the attack.

Although he had no law enforcement or military training, according to the police chief, Dicken demonstrated “competent” and “sound” tactics by shooting “the shooter with a handgun at a reasonable distance.” Dicken also gestured for other shoppers to flee behind him “as he engaged and approached the suspect.” He fired ten shots. Dicken, who was legally carrying a concealed handgun, was initially handcuffed and questioned by police before his version of events was corroborated by CCTV footage. “I would say his actions were nothing short of heroic,” added the police chief.

Beginning July 1, Indiana law allows anyone age 18 and older to carry a handgun in public, except for those prohibited by a court for reasons such as a felony conviction, a restraining order, or a dangerous mental illness definitely. The Republican-controlled Indiana legislature has retained provisions in the law that allow private owners to ban firearms, NPR reported.

The attack, which occurred on Sunday July 17, was the latest in a series of mass shootings across the United States. In recent months, schools, churches, grocery stores and a Fourth of July parade near Chicago have become killing zones, though the country’s staggering murder rate is often more evident in individual killings that rarely make big headlines.