Who is Eiza Gonzalez? Jason Momoa is dating the Mexican actress after splitting from Lisa Bonet 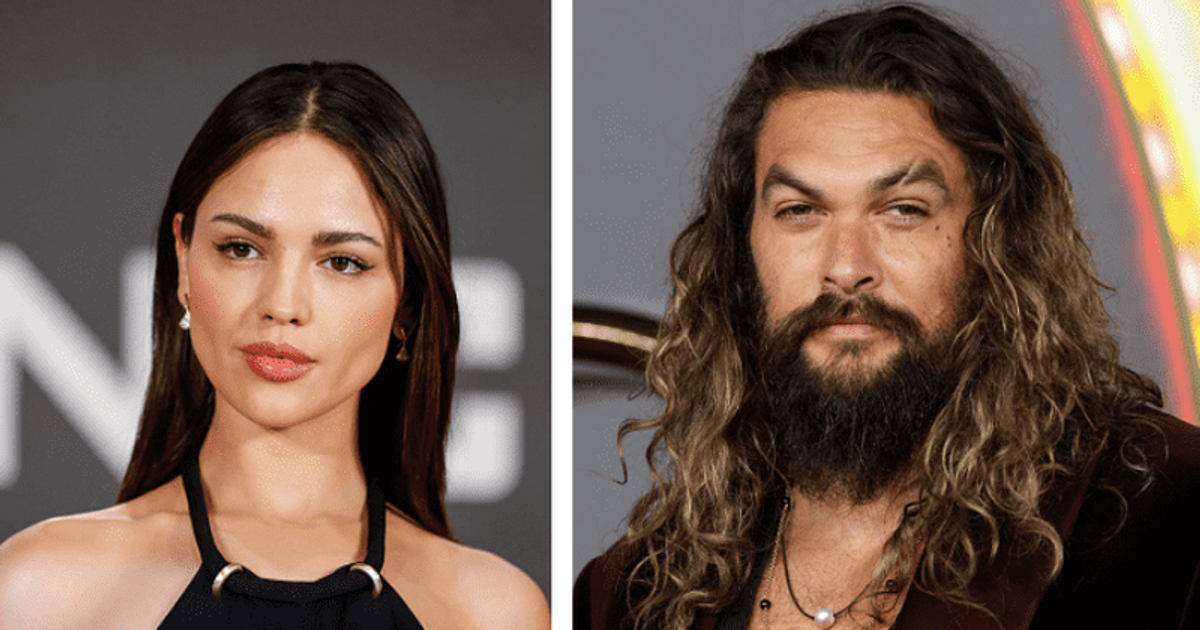 Jason Momoa is reportedly dating actress Eiza Gonzalez following his divorce from Lisa Bonet. Momoa and Bonet were together for over two decades before announcing their split in January this year. Though the two are still friends, a source told People that he’s happy with his current relationship with his alleged girlfriend, Eiza Gonzalez.

Momoa was spotted in Los Angeles last month for the premiere of González’s latest movie Ambulance, but they are yet to officially announce their relationship. However, multiple sources close to the couple have hinted that they may be dating.

Who is Eiza Gonzalez?

According to Wikipedia, Eiza Gonzalez was born on January 30, 1990 in Mexico City. She is a singer and actress, best known for appearing in the TV series Lola, érase una vez (Lola: Once Upon a Time) from 2007 to 2008. She then made her debut as Clara Molina in the Nickelodeon teen drama Suea Conmigo, in in which she starred from 2010 to 2011.

During her career she has also received a TVyNovelas Award, two Kids Choice Awards for Mexico and a Kids Choice Award for Argentina. Celebrity Net Worth puts Eiza Gonzalez’s net worth at $5 million. Her acting job is said to be her main source of income. Her musical talent gives her an additional income. She also makes money through brand endorsements and sponsorships.

Aquaman actor Jason Momoa is currently dating Eiza, according to multiple reports. A source close to the couple told People: “They are together. He’s looking after her. He’s in a great place, working on Fast X. He’s quite busy and he’s in a good place.” While another source added, “They’re both busy with work but having fun together. It’s nothing serious yet.”

Momoa now shares two children with Lisa Bonet, 14-year-old Lola Iolani and 13-year-old Nakoa-Wolf. They got engaged in 2007 and announced their split in a joint statement earlier this year. They wrote: “The love between us continues and develops in the way it wants to be known and lived. We free each other to be what we learn to become… Our unwavering devotion to this sacred life… to teach our children what is possible. live the prayer. May the love J & L prevail.”

“Momoa and Bonet want to pursue other things,” said a source at the time, “although they care deeply for each other.” “They’ve been doing things separately for quite a while,” the source added. Despite their split, Bonet and Momoa seem to have a good friendship. Momoa even stepped up to support his stepdaughter Zo Kravitz, who Bonet has with her former lover Lenny Kravitz, at the premiere of The Batman.