Who is Debbie Depp? Johnny Depp’s sister expects to take a stand in defamation trial 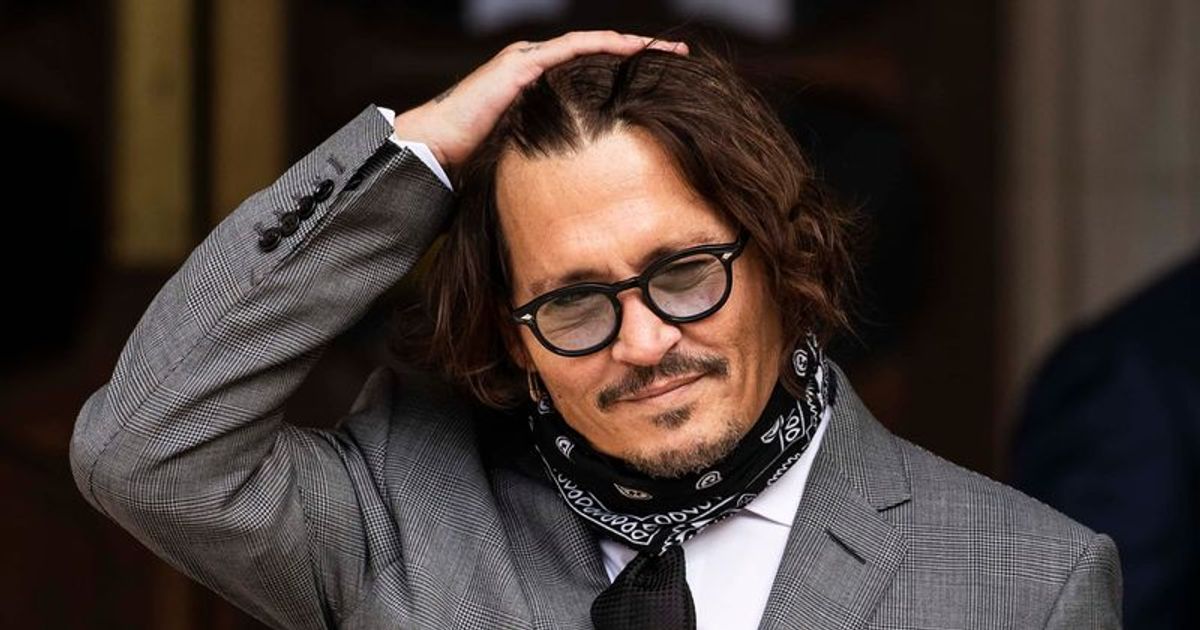 Johnny Depp’s sister Debbie Depp will reportedly testify in her brother’s favor once the trial resumes. The current legal battle between the 58-year-old actor and his ex-wife Amber Heard is expected to resume on May 16 after being suspended because Judge Penney Azcarate, who is leading the case, had to go to a pre-scheduled conference.

The ongoing case stems from a 2018 op-ed by Heard for The Washington Post, in which she described herself as a domestic violence survivor. She wrote: “Like many women, I was molested and sexually abused when I was college-age. But I was silent – I didn’t expect that filing complaints would bring justice. And I didn’t see myself as a victim. Then, two years ago, I became a public figure representing domestic violence, and I felt the full brunt of our culture’s anger at women who speak up,” in the essay titled “I spoke up against sexual violence – and faced the wrath of our culture. That needs to change”.

Johnny Depp’s sister Christi Dembrowski says her abusive mother hit him but he ‘adored’ her.

Although the 36-year-old actress didn’t name Depp in the comment, his legal team claimed they defamed him. They sued her for $50 million, but in return, Heard sued the ‘Pirates of the Caribbean’ star for $100 million. As the trial began in April, an insider for the ‘Aquaman’ actress said: “He threatened to ruin her career and inflict humiliation on her around the world and after losing in the UK this is his last attempt to catch his breath grab. A jury verdict on Johnny will send a message to the millions of women out there who suffer from intimate partner violence every day that they can safely get on with their lives. And it will allow Amber to continue as well.”

Who is Debbie Depp?

Recalling her childhood days and the nature of her mother, Dembrowski said in court: “We would run and hide. She would hit us. She would throw things. Very early on, as a little kid, nothing that happened in our house felt good. And as I got older, both Johnny and I decided that after we left, once we had our own home, we would never repeat anything like our childhood. We wanted to do it differently.”

Dembrowski, who also appears to have been her brother’s personal manager in the past, said she noticed a repeat of Depp’s traumatic childhood after he married Heard. She added: “When they were traveling I wanted to make sure there was an extra room because it wasn’t uncommon for them to fight. I saw a repetition in life. When we were kids, arguments and fights started. Our first thing to do was hide and get away from it. I realized what felt to me like a repeating pattern from his childhood. I wanted to make sure there was a place where he could do just that.”