Who is David DeSanctis? The Color My World with Love star is also a special needs activist 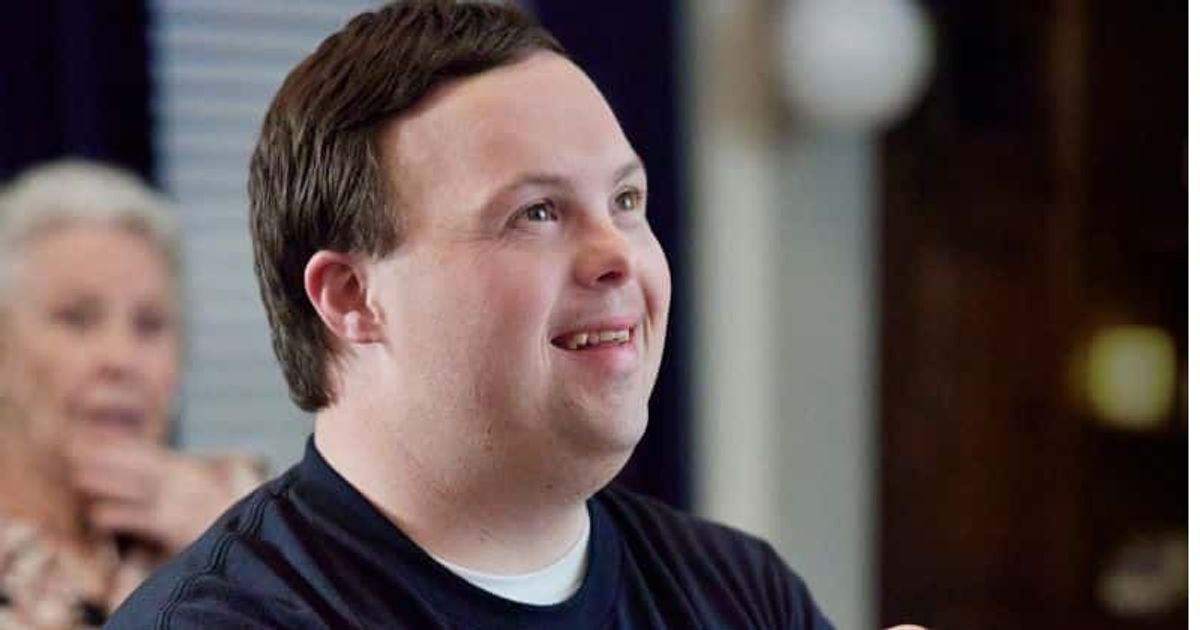 Typically, Hallmark films feature romantic storylines with happy endings; Nevertheless, this time the network takes a real problem and presents it as a drama with a happy ending. Color My World with Love conveys the message that everyone deserves to fall in love and one day get married, even people with disabilities. The film has a spectacular cast and the main actors are actors with Down syndrome.

Hallmark’s official synopsis of the film reads, “Kendall is a talented artist with Down Syndrome who creates beautiful Impressionist-style paintings that reflect the reality of her subjects as she sees them. Thanks to the support of her mother, Emma, ​​and her grandmother, Bev, Kendall is happy and thriving. Her life takes an exciting turn when she meets Brad at a cooking class at the local center for diverse learners and romance blossoms. Emma has spent the last 22 years protecting her daughter and has reservations about Kendall and Brad’s new relationship, especially if it’s quickly taking a serious turn. Emma doesn’t want Kendall to suffer heartbreak and tries to slow things down. With the help of Nic, a longtime Brad family friend, Emma slowly accepts that Kendall is ready – and should – live her own life. In the process, Emma learns a lesson from Kendall about how to look beyond what lies ahead and see the beauty that exists and is ready to find love again.”

Who is David DeSanctis?

David DeSanctis plays the role of Brad in Color My World with Love. DeSanctis is an actor and activist best known for his role in Chris Dowling’s film Where Hope Grows. DeSanctis co-hosted a news show in high school and had a monthly food feature that sparked his interest in acting. David DeSanctis was always interested in plays, chorus, and broadcast journalism as a kid, and he did all three in high school. He steadily built his reputation as a presenter, frequently taking the stage for local events that benefited people with Down Syndrome, like himself.

Since then he has continued to pursue acting professionally. DeSanctis is a motivational speaker for nonprofits and special needs organizations across the country, sharing his personal experience with Down Syndrome. He is currently a part-time Public Relations Outreach Associate with the National Down Syndrome Society in Washington, DC. DeSanctis has been a Best Buddies volunteer since 2009 and served on the Kentucky Commonwealth Council on Developmental Disabilities from 2016-2021.

DeSanctis is a voracious reader with exceptional computer skills. He keeps himself busy with competing in the Special Olympics, rowing with the Louisville Adaptive Rowing Team, a good game of tennis, and a bike ride with his family. He also enjoys music and would be happy to create a mix CD for you with your favorite singers. David uses Facebook to keep in touch with family and friends while awaiting his next acting role.