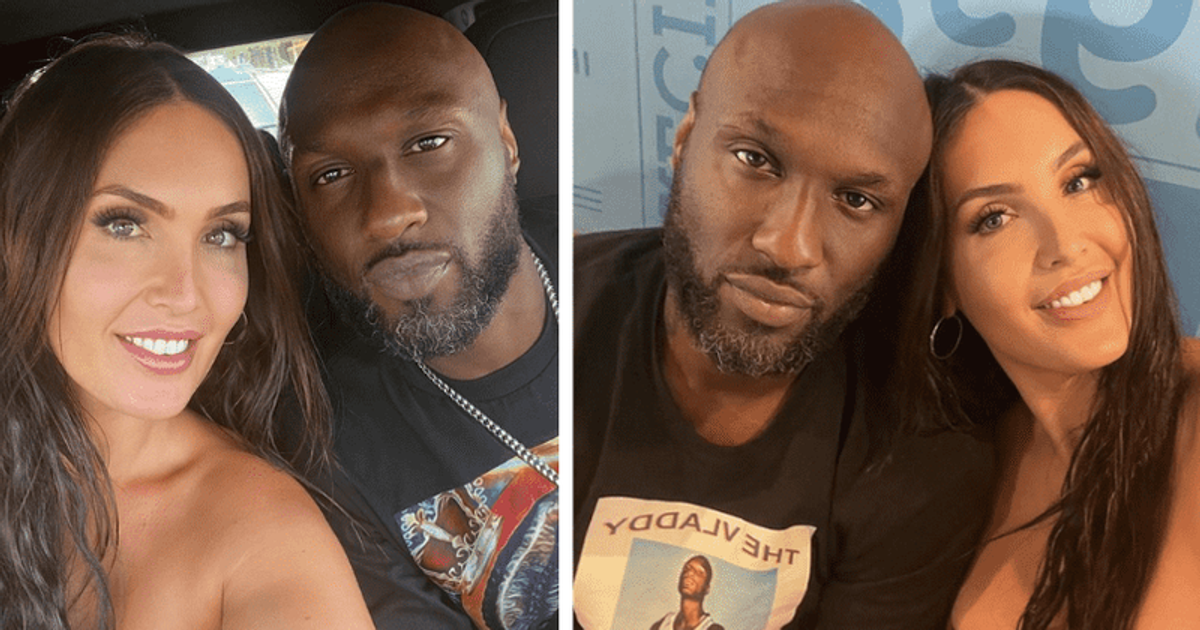 LOS ANGELES, CALIFORNIA: Lamar Odom, former NBA star and Khloe Kardashian’s ex, recently made headlines for his alleged dating rumors with transgender actress Danielle Alexis. The rumors started after Danielle posted a selfie with the former basketball player with a touching caption that read, “One of the most beautiful people I’ve ever met 🐑 💕”.

She posted another close-up with the former NBA star with the caption, “It’s always a blessing from us 🙏🏽❤️ Lamar saying hello to everyone this morning too.” Despite all of those posts, both stars have remained silent about their relationship.

Who is Danielle Alexis?

Alexis was born in Australia. She is the first Australian transgender actress to be signed to work in Hollywood. Her first international Netflix series “Wentworth” helped her become famous. She immediately became a leading figure in the LGBTQ community once the series aired and people learned about her gender. She has a valid acting visa and now resides in the United States. She explained in an interview with 7 News Australia that she has experienced a lot of bullying and discrimination since her early years because of her identity. Danielle, her mother and older sister Ashton moved to Perth after their parents separated.

She later admitted in an interview that she first experienced identity crises at the age of five. She revealed to her parents that she was a girl or wanted to act like a girl. However, her parents didn’t want to worry about it at first and just assumed that their little son was simply copying his older sister. However, she continued to feel the same way. She made the decision to change her gender at the age of 19 after graduating from high school. Danielle credits her mother and some of her friends with her motivation for going through the transition.

She claimed that the move was no easy task. In the same interview, she claimed that after a lifetime of abuse and criticism, her family and friends were instrumental in shaping her into the woman she is today. Like her older sister Ashton, Danielle’s mother encouraged her to pursue creative pursuits. “I got into drama and excelled at it. I knew I wanted to get on stage or on TV and film and express my creativity,” she said. However, she was not able to pursue an acting career before fully completing her gender reassignment surgery.

Is Lamar really dating Danielle?
People are speculating about Lamar’s new girlfriend as he recently broke up with her ex, Khloe Kardashian. One person wrote in the post’s comments section, “Is this who I think he is?” “You guys are amazing together! 🔥🔥🔥,” added another. Someone wrote: “Two beautiful people ❤️😍” “Dang Lamar… never thought of it… but if you’re into that… but he seems to have a good heart…” remarked another user. However, according to a report published in All Hip Hop, Lamar is straight. With both celebrities yet to make any official statements about the relationship, it’s still early to comment on their relationship.