Who is Christian Wilkins? Model says: “We are all non-binary”, thanks the parents for the trust 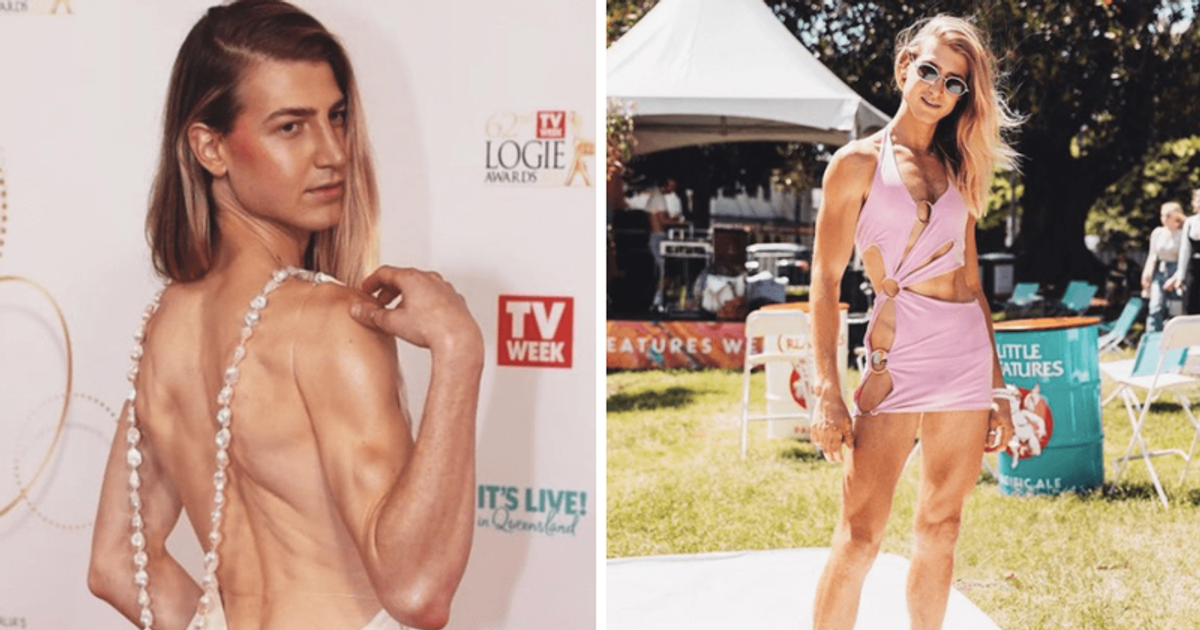 “I was just so lucky to have parents who never questioned who I was or what I wanted to do,” Wilkins claimed

Christian Wilkin explored the idea of ​​gender in a recent interview. Speaking to The Star Observer, the model claimed that “we’re all non-binary” as he believes “gender is absolutely a construct” after being asked about his own gender identification.

The 27-year-old said: “I would probably call us all non-binary, to be perfectly honest.” Christian is gay and reportedly uses he/him pronouns, attributing his trust to his parents. He said, “I really don’t care much about the opinions of others,” before noting, “I was just really lucky to have parents who never questioned who I was or what I wanted to do.”

‘And Just Like That’ star Alexa Swinton, 12, reveals why she took on a non-binary role

White influencer Oli London was criticized for identifying as a “non-binary Korean”.

Recalling an incident from his childhood, the reality TV star said when he was only three or four years old “he wanted to dress like the Wicked Witch of the West from The Wizard of Oz for Halloween.” He said: “My parents went there and found me a green glow-in-the-dark complexion and a little black dress so I could dress up as a witch, and they’ve always accepted me in a way that I kind of never put myself in.” Asked a question.”

Who is Christian Wilkins?

The Australian fashion podcaster is a son of Channel Nine entertainment editor Richard Wilkins and his former wife Michelle Burke. Like his father, he had also worked as a stylist at Channel Nine and “hosted a podcast with his best mate Andrew Kelly called Radical Fashionism, which was nominated for Best Original Podcast at the 2019 Australian Commercial Radio Awards.”

In an old interview, Christian had spoken fondly of Richard, saying, “I’m really, really proud of my dad. Being his son and following in his footsteps is a great honor and nothing to be ashamed of. I love my father, I love my mother and I love my family. I’m not at all ashamed of it or wanting to break away from it.”

He had also spoken about his mother in a 2019 column for Stellar magazine, which said: “I’m just as close to my mother and stepfather. Obviously they’re not in the media, so others might not find the relationship as “interesting” but in a way that’s even more important because my mom helped me stay (somewhat) grounded. Long story short, I just think my parents are f***ing tops.”

Christian was in the news last month after stealing the show at the 62nd Annual TV WEEK Logie Awards in a sexy, see-through backless dress. He also raised the temperature in a sequined dress at the screening of “Pretty Little Liars: Original Sin” at Warner Brothers Studios in mid-July and also gave his critics an appropriate response.

Speaking to news.com.au, he said: “You don’t know me… If you met me and attacked my personality it would upset me, but if you think I’m wrong for wearing a dress because I got a doodle, you’re an idiot. I find that not only homophobic, but also misogynistic. It’s that notion of, “I’m a man and I dress like a woman, so that makes me less.”

He also claimed: “This is a disgusting idea. It’s 2022, whatever. There is nothing more beautiful in the world than someone who feels beautiful in an outfit. It just shines through you.”

It’s not that only Christian is proud of his choices and his parents, they are too. Praising his son, who starred in the Stan Original series Eden, Richard said: “I admire his courage. He has great style. He is fashion conscious. I’m boring in my black suit, black shoes and a bow tie. I don’t really shake things up, do I?”

Where is Hunter Moore now? New Netflix documentary reveals the sick life of ‘the internet’s most hated man’

Archie Battersbees FIGHT TO LIVE: Mom says video of her son, 12, proves he’s trying to BREATHE on his own

The 68-year-old TV presenter also fired back at Christian’s trolls, adding: “So… anyone who dares to say I’m in any way ashamed of my son Christian… for whatever reason… you’re wrong! I couldn’t be prouder!! He is an extraordinary man who will make his mark on the world long after his detractors are gone. I love you unconditionally.”