Who is Caitlyn Jensen? Georgia woman, 28, paralyzed after routine visit to chiropractor 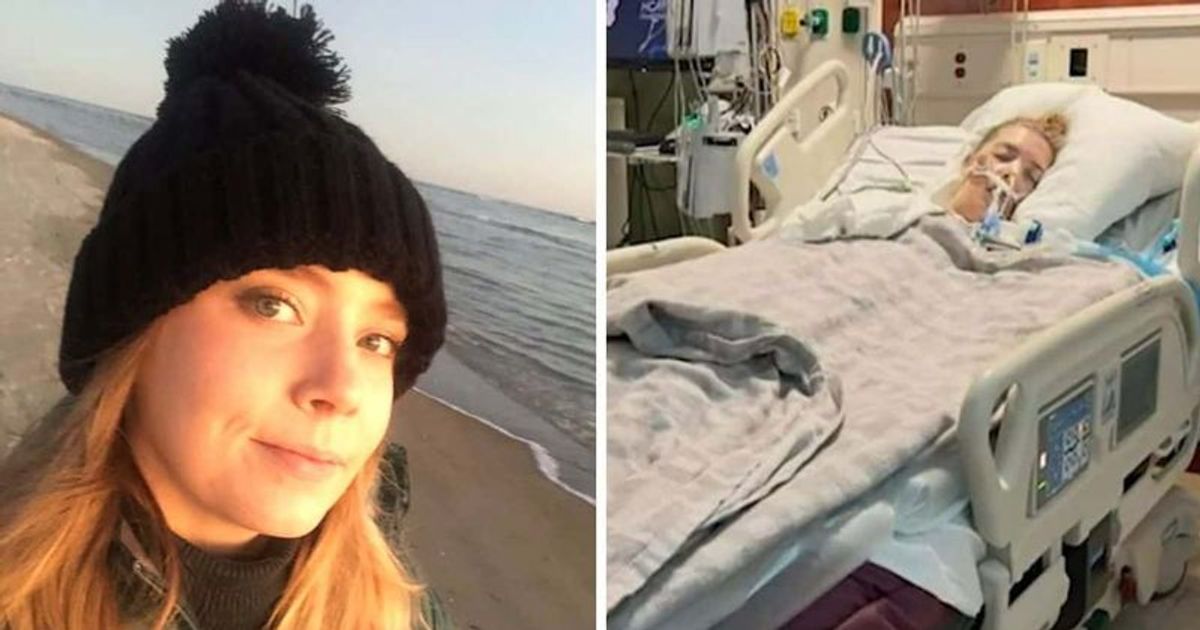 GoFundMe, which has so far raised more than half of its $100,000 goal, says Jensen is now conscious and able to respond to verbal commands

In a tragic incident, a Georgia Southern graduate named Caitlin Jensen became paralyzed after a routine visit to a chiropractor. Her family said she visited a chiropractor for an adjustment and left with four arteries dissected.

The incident happened on June 16 in Savannah when Jensen went to have her neck corrected. But shortly thereafter, according to reports from WSB-TV, the 28-year-old was taken to an emergency room with a stroke, cardiac arrest and a ten-minute pulse. Jensen’s mother, Darlene, told WSB-TV that doctors believe the young woman’s stroke occurred “as a direct result of the neck manipulation.”

The name of the chiropractor Jensen saw is not known and could not be reached for comment. WJCL reported they were able to get in touch with the doctor, who declined to comment. However, another spine doctor spoke about Jensen’s condition, saying it was rare. According to reports, Dr. Steve Ranicki: “These dissections often produce symptoms of headache and neck pain, which then drive people to a doctor’s office. Unfortunately, once they go to the doctor or chiropractor, stroke is more likely to occur.”

Recounting the details of the day Jensen became paralyzed, Brother Caleb Johnson told WJCL, “That morning we got up and talked to her before work. You talk to her and 30 minutes later she’s in the hospital and now in ICU.” “She’s able to occasionally open her eyes and wake up a bit. And move her hands to squeeze them a little .But that’s it,” he added.

According to GoFundMe, which has raised more than half of its $100,000 goal so far, Jensen is in the neuro-intensive care unit at Memorial Hospital and is conscious after a month of fighting. However, she can only respond to verbal commands by blinking her eyes and wiggling the toes on her left feet, also implying that she suffered traumatic brain injury.

Jensen, who graduated in chemistry and biology from Georgia Southern University in May, is excited about her future, according to GoFundMe.

A CaringBridge page was also created to keep followers updated on their recovery. On this site, the mother shared an update that doctors have decided to keep Jensen on blood thinners for the time being after her blood levels temporarily dropped over the weekend. The Jensen family is reportedly wanting to transport to the Shepherd Center in Atlanta after exiting Memorial Health’s intensive care unit. “We’re still trying everything we can to get her to Shepherd. We’re having trouble with the insurance part and we really need that part to work,” the mother said.