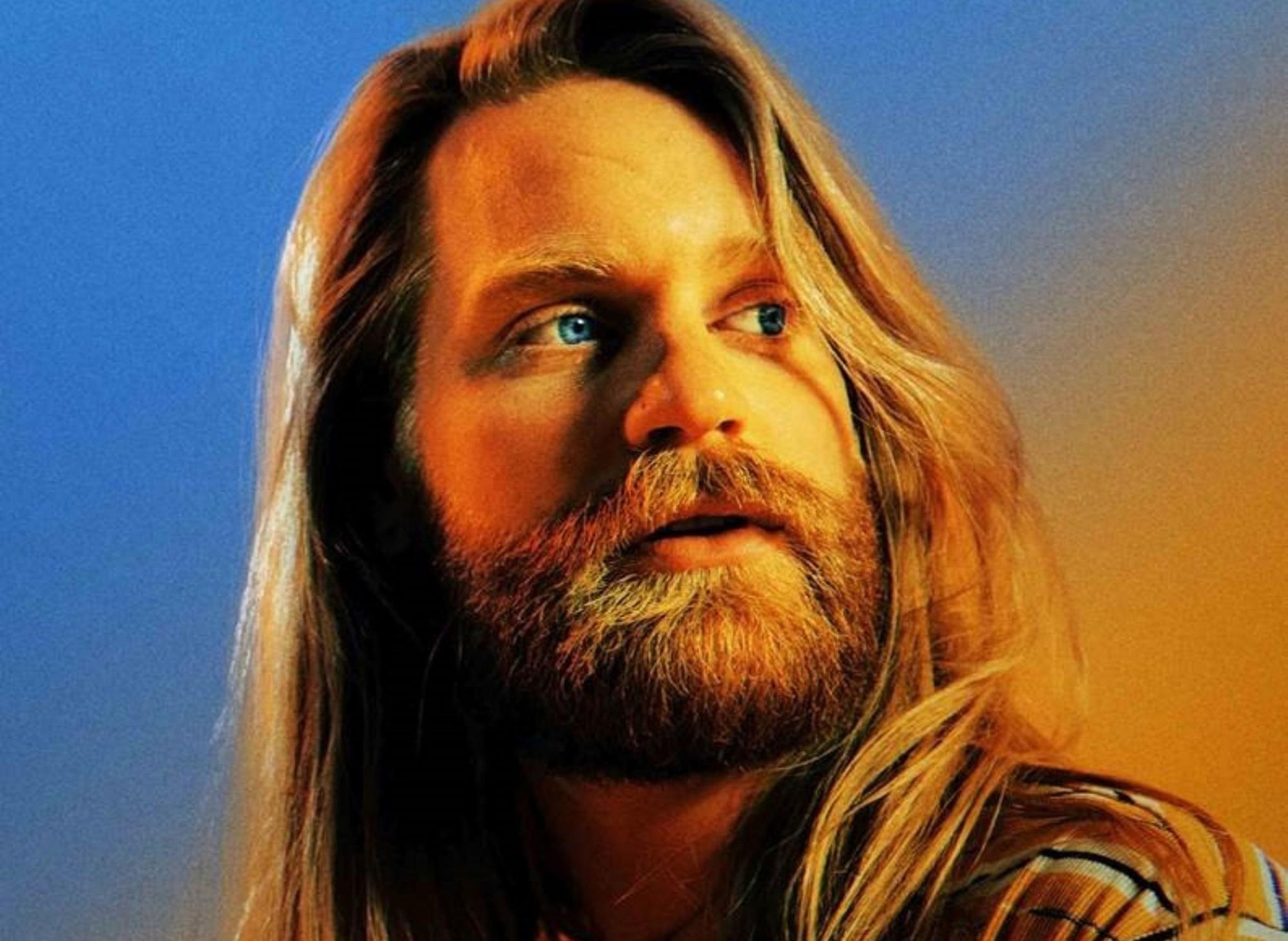 The final of the Eurovision 2022 is imminent. Could this year be Britain’s year?

The international song contest Eurovision is only a few days away and the British entry is sure to warm up your vocal chords.

Luckily, Britain, as one of the biggest donors, is already in the final alongside France, Germany, Italy and Spain.

Here’s who the UK’s Eurovision entry is and how to follow the 2022 competition.

TikTok star Sam Ryder has been announced as a British entrant for the 2022 Eurovision Song Contest.

The singer-songwriter will perform the track Space Man at the grand finale in May in Turin, Italy.

Ryder rose to fame for covering songs on TikTok during lockdown and has amassed 12million followers so far, making him the most followed British music artist on the platform, according to the BBC.

“I’ve been a fan of the Eurovision Song Contest since I was a child and I’m so honored to have been offered the opportunity to sing at an event alongside some of Europe’s most talented creators, artists and songwriters,” said Ryder.