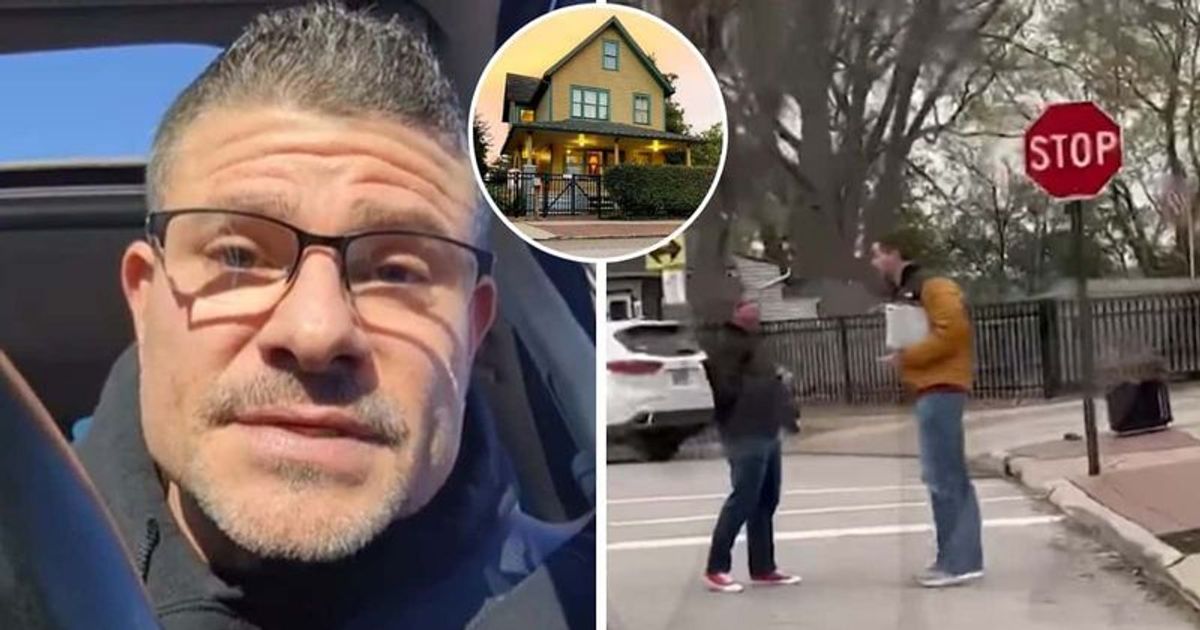 Visitors can explore the museum and gift shop at A Christmas Story House, which features original costumes, props, and other exhibits

CLEVELAND, OHIO: Yano Anaya, a former child star best remembered for his role in the 1983 Christmas classic ‘A Christmas Story,’ is barred from entering the Cleveland home where the film was filmed. On November 15, when Yano, who portrayed Grover Dill in the 1983 film, clicked pictures in front of the house, Brain Jones asked the actor to vacate his property.

Brian and Yano eventually meet up with the homeowner, who accuses the actor of being a con artist, a loser and a “piece of shit” and says Yano screwed him. “Fuck off! Go now,” Jones is heard saying in the clip. “Get off my property. never come back here Never again! Leave now!”

“You’re such a cheater,” Jones added. “You trying to get people to donate to stuff? What’s wrong with you? Do you know how much you’re kidding me? You have no damn idea! You are such a piece of shit!” Yano told Jones “why don’t you talk to me about this and we can fix it” to defuse the situation.

Emmanuel Soba, Yano’s business partner, claims they don’t know why the homeowner was so angry. He claims the actor called Brian the day before the incident and reports that they had a wonderful conversation. They also claim Brian told them he was ready to sell the house to their group and Brian’s outburst caught them by surprise, according to reports from TMZ.

As Latestpagenews previously reported, the museum and landmark’s Facebook page states that Ralphie’s home from the 1983 film “A Christmas Story” is currently for sale. The land adjacent to the house, with a total area of ​​1.3 hectares, is also included in the sale.

What does the future of real estate look like and why are the owners selling? It’s a perfect time, says Chad Whitmer of Hoff & Leigh Commercial Real Estate. “It’s just the right time. You’ve done a lot of work here. They made something special out of it. It’s a family that owns it and they’re just looking for new ways to keep going and they’re hoping someone will come along and take it, make it and turn it into something even more special and make it an even bigger purpose for people visiting Cleveland.”

Jones has since apologized for his actions in a statement to TMZ: “I apologize for the way I expressed myself; however, it was out of concern that fans might be enticed into contributing to a GoFundMe campaign other than buying the house.” Brian continued, “I have no affiliation with any GoFundMe campaign. I’m not selling the house through Go Fund Me, so fans shouldn’t contribute to this fund under false pretenses, believing their money will go toward the purchase of the home. Through my real estate agent, I only entertain listings from qualified buyers.”