Who is Bones Jones? ‘Project Runway’ contestant was a backup dancer for Beyonce and JLo 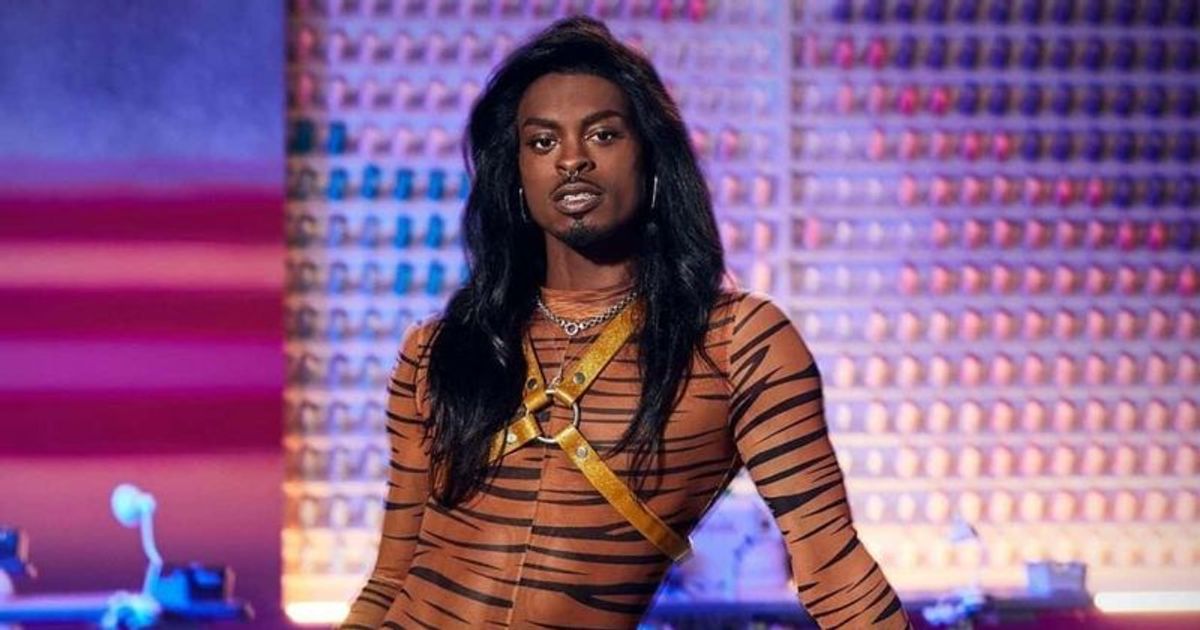 Bones’ exceptional dancing skills led him to snag a spot as a backup dancer for several A-list celebrities including Mariah Carey, Beyonce Knowles and Jennifer Lopez

Bravo’s hit “Project Runway” is back with the brand new season 19. The show features 16 budding designers from the US and abroad, all ready to prove they have what it takes to showcase their collection at New York Fashion Week and the next big name in the fashion world. Each 90-minute episode tests the creativity and skills of the participants with challenges ranging from creating a “haunting” chic look to an unconventional cocktail dress!

Season 19 of Project Runway features Elle Magazine’s editor-in-chief Nina Garcia, former Teen Vogue editor-in-chief and co-host of The Talk Elaine Welteroth, star designers Brandon Maxwell and Christian Siriano pulling on the hats of judges and mentors or As we eagerly await the show’s premiere, let’s take a closer look at Bones Jones, one of the 16 designers who will compete for the show’s coveted $ 250,000 prize money.

Who is Bones Jones?

Brian Jones aka Bones Jones grew up in a small rural town in Virginia and always had big dreams. The 30-year-old’s interest in fashion was sparked while watching his grandmother’s boutique shop. His grandmother sewed and sold church hats and evening wear in her small boutique. When he turned 16, Bones got his first sewing machine.

For a short time, his passion for fashion and outfit designing took a back seat when Bones enrolled at the Virginia School of the Arts to study ballet, jazz, and modern dance. Bones’ exceptional dancing skills led him to snag a spot as a backup dancer for several A-list celebrities including Mariah Carey, Beyonce Knowles, and even Jennifer Lopez. In addition to dancing alongside these big stars, Bones gradually became a star of his own when he made his major Broadway debut as original cast member on ‘The Illusionists’ and also appeared on off-Broadway’s ‘Fuerza Bruta’. .

After several years of traveling the world and a glamorous life as a professional dancer, Bones decided to retire and settle in New York in 2019. He started a new chapter in his life when he decided to pursue his love of fashion again. He launches his own line of clothing called House O Bones (HOB). According to the brand’s Instagram page, the label was created to “change the paradigm of luxury and social norms”. We can’t wait to see this young designer’s exciting journey on Project Runway.