Who is BKBpole? Rapper, 16, claims he was racially profiled by white Florida residents 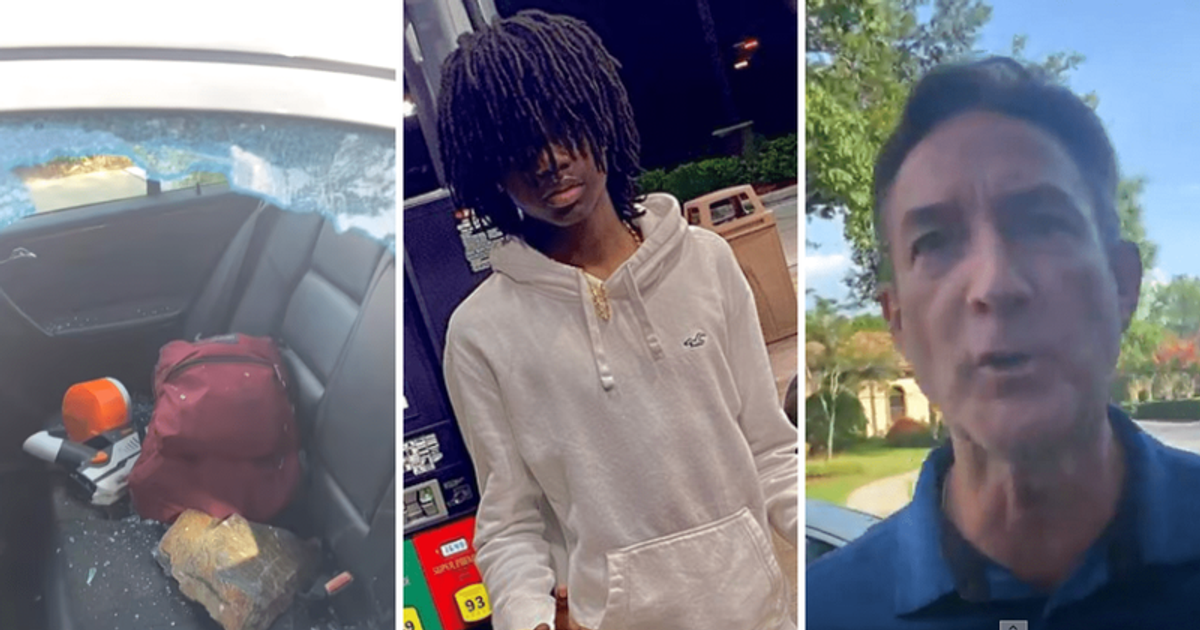 A 16-year-old rapper named BKBpole recently claimed that he was racially profiled by two white men while driving through his friend’s neighborhood. The teenage hip-hop artist took to Instagram to share a video of two men from an affluent Florida neighborhood approaching the young musician.

BKBpole shared in the video how his car’s rear window seat broke and one of his vehicle’s doors was damaged. TMZ has identified the men as Howard Hughes and Donald Corsi. They are accused of throwing a large rock through the rear window of the car. In layman’s terms, the incident occurred in Sanford County, the same area where Trayvon Martin, 17, was killed in 2012. Speaking of public figures being racially profiled, rappers like Polo G and Yung Bleu have faced a similar situation in the past. Poet and activist Amanda Gorman was also racially profiled in March 2021.

BKBpole took to his Instagram and captioned the video: “I was racially profiled while driving through my friends neighborhood. They didn’t like the way I drove so they felt the need to hit my car with a cone and throw a rock through my window.” wanted to raise.”

BKBpole also opened a GoFundMe page to get his car fixed. Explaining exactly what happened, the teen rapper claimed, “Me and my boyfriend were driving through my boyfriend’s neighborhood with plans to stay the night. However, one local resident didn’t like the way I drove and took it upon himself to hit my car with a traffic cone while me and my friend were still in the car.”