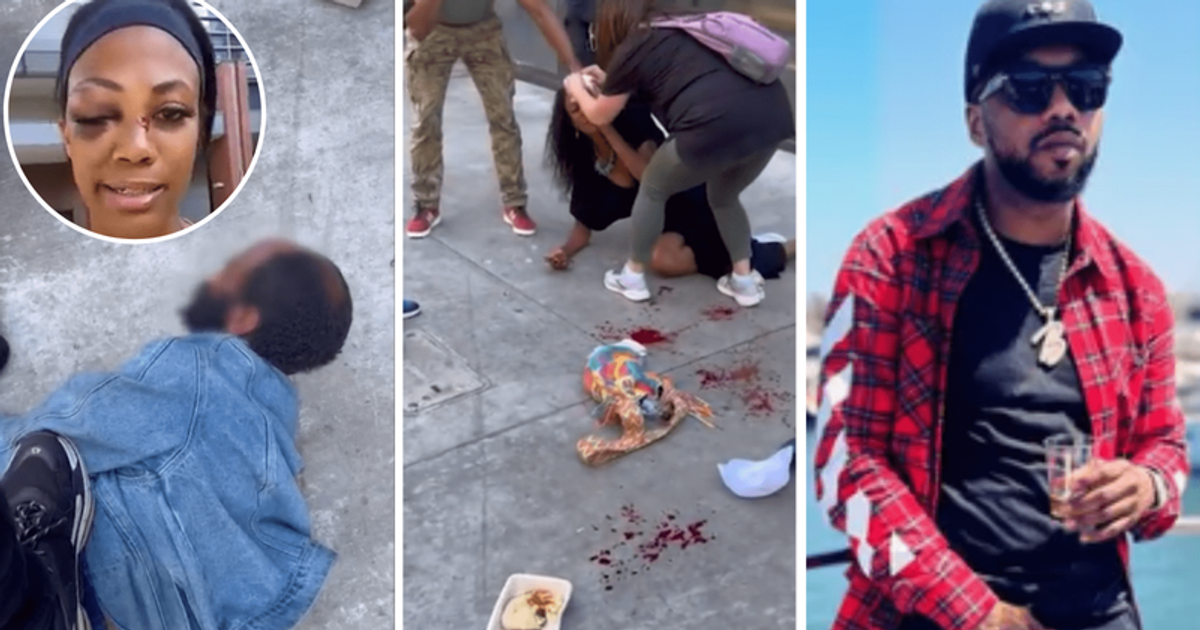 LOS ANGELES, CALIFORNIA: Kim Glass, a silver medalist at the Beijing 2008 Olympics, was attacked by a homeless man in downtown Los Angeles on Saturday, July 9. The man threw a metal object in Glass’s face, resulting in multiple facial fractures and her eye was swollen shut and required stitches. Glass said she was leaving lunch with a friend when she noticed a man across the street holding an object. Glass described the object as a “pipe”.

Despite the severity of the attack, Glass assured her supporters that she would recover from her injuries. “Right now it looks like my vision will be fine and I got really great stitches from the doctor,” she said. A Los Angeles Police Department spokesman identified the homeless man as 51-year-old Semeon Tesfamariam and said he was arrested on suspicion of assault with a deadly weapon, according to the Associated Press.

Who is Benson Parks?

Benson Parks, who lives in Los Angeles, documented the aftermath of the attack on Saturday, July 9th. Footage shows her attacker being held down on one of the city’s streets, with blood splattering not far away. The video capture captured the moment right after Glass was attacked. The video showed Tesfanmarian being held by bystanders until police arrested him.

The crime scene consisted of multiple bloodstains, spilled food and what appeared to be a bag, while the video also shows witnesses holding a cloth to Glass’s head and close to her eye to stop the bleeding as she cried out in pain.

“I was eating and I heard a woman scream so I jumped out of my truck and a guy said he hurt her I’m like that he was pointing at and mate was trying to get away so I chased his ass . * down and pulled him back and tripped him in the face 1 time,” Parks posted on his Instagram story.

“But I held him while other people just looked scared. I was so crazy thinking what if it was someone I loved so I just did what real men do and protected our women. I hate that this happened to her though,” he added.

Tesfanmarian was arrested shortly after the incident and charged with assault with a deadly weapon, according to Los Angeles Police Department spokesman Drake Madison. No motive behind the attack was publicly disclosed.