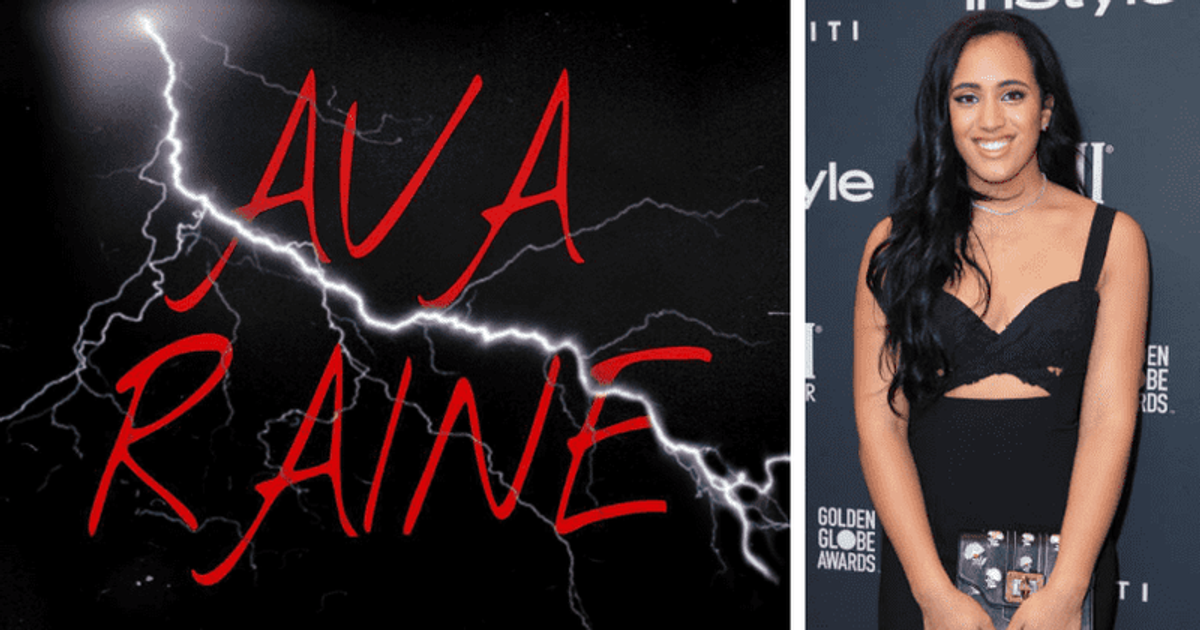 After graduating from high school in 2019, Simone, who is also a model, attended New York University

Simone Alexandra Johnson, Dwayne Johnson’s only child with ex-wife Dany Garcia, has finally revealed her official wrestling name ahead of her WWE debut. She has worked hard for two years and her debut is now closer than ever. To announce the big news, she took to her Instagram and Twitter, sending her fans into a frenzy. Dwayne has two other daughters, six-year-old Jasmine and four-year-old Tiana, with current wife Lauren Hashian.

Simone, the daughter of the 10-time world champion, signed her WWE contract in 2020 and has been working ever since. Her proud father said during a conversation with the official WWE website: “It means the world to me. Knowing that my family has such a personal connection to wrestling is really special to me and I’m grateful to have the opportunity not only to wrestle but to carry on that legacy.”

The fourth-generation wrestler of the Johnson family

The 20-year-old wrestler decided on her nickname and it’s Ava Raine. People often wonder why their debut was pushed back 2 years. That’s because she had to undergo multiple surgeries that required further rehabilitation. Announcing her official, she posted on Instagram with the caption, “To the little girl who fell in love with wrestling and said ‘this is gonna be my life one day’ this is for you.” I am humble, grateful and willing to work. Let’s do it. @wwe @wwenxt.”

Upon her debut, Simone will become the first in WWE history to be the first fourth-generation wrestler, following her great-grandfather “High Chief” Peter Maivia, grandfather “Soulman” Rocky Johnson, and father “The Rock.” The wrestler-turned-actor was incredibly proud when her first daughter signed with WWE. Taking to his Instagram, he said: “Dreams aren’t just for dreamers. Congratulations to my #1, Simone Johnson, who has officially signed her wrestling contract with @wwe @wwenxt and is on her way to becoming WWE’s first 4th Generation Athlete. Wear our family name proudly, but your path will always be yours to create, deserve and own. So proud. Live your dream. let’s work #humblehungry #hardestworkersintheroom #4thgeneration”

Simone was born in Florida on August 14, 2001 and is also an active model. Previously signed to IMG Models, she is known for stunning her Instagram followers with her pictures. In 2019 she graduated from high school and went on to New York University. The aspiring wrestler has no problem with fame and cameras as she has been trained for it literally from day one.