Who is Auzzy Blood? Season 17 ‘AGT’ actor can lift weights with his eye sockets 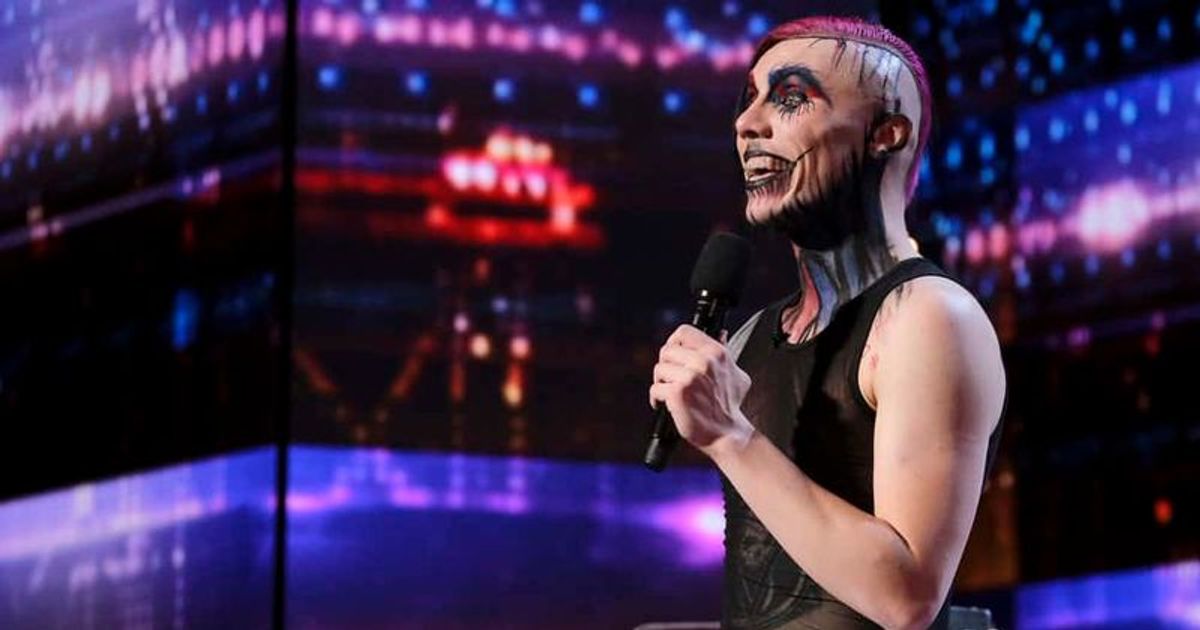 After working with the likes of Cirque Du Soleil, get ready for Auzzy Blood that will leave you speechless

Longtime fans of ‘America’s Got Talent’ know for sure that no act is too macabre or over the top for the ‘AGT’ stage. As long as an artist can entertain audiences and impress the judges, the show is open to whatever they have to offer. This often means that some of the acts that make their way onto the show are all sorts of wacky, weird, and sometimes even downright bizarre.

Season 17 so far has seen some acts really push the limits of the human body. The Balla Brothers, Viviana Rossi and Zeno Sputafuoco proved that no achievement is impossible. And as the season progresses, it looks like Shock Value is going through the roof as well. Enter Auzzy Blood, an actor known for his terrifying stunts that will make you question everything you know about the human mind and body. Curious to find out more? Read on to find out!

Austin Punton, known by his stage name Auzzy Blood, is a performer who performs stunts that push physical limits. Blood has been known to perform acts such as swallowing swords, lifting weights from his eye socket, and driving a corkscrew through his face. Blood’s performance combines death-defying feats with shock value while pushing his own physical abilities through highly dangerous stunts.

His Facebook bio reads, “If you’re afraid of the weird, the bizarre, and the macabre, then maybe I’m your WORST nightmare… I’m pushing the limits of my mind and body in unimaginable ways. Most of all I perform dangerous acts and stunts would find it excruciatingly painful and impossible.”

His Gig Salad page mentions that he lives in Las Vegas and can be booked for gigs where he “does stunts like human blockhead with meat hooks and giant corkscrews, eye socket lifting, glass walking, swallowing… swords and much more”! He has also performed with the likes of Cirque Du Soleil.

Blood also has movie credits to his name, having appeared on “Welcome to Grindhaus!” has worked. and was featured in “Fear Performance, Or How I Stole My Soul From Los Angeles”.

What do you think? Will Blood make it to the next round? Or will the judges find it difficult to put up with his deed? Sound off the comments below and tell us what you think!