Who is August Alsina’s boyfriend? Internet Digs Up Lover’s Identity, Calls Him ‘The Cutest’ 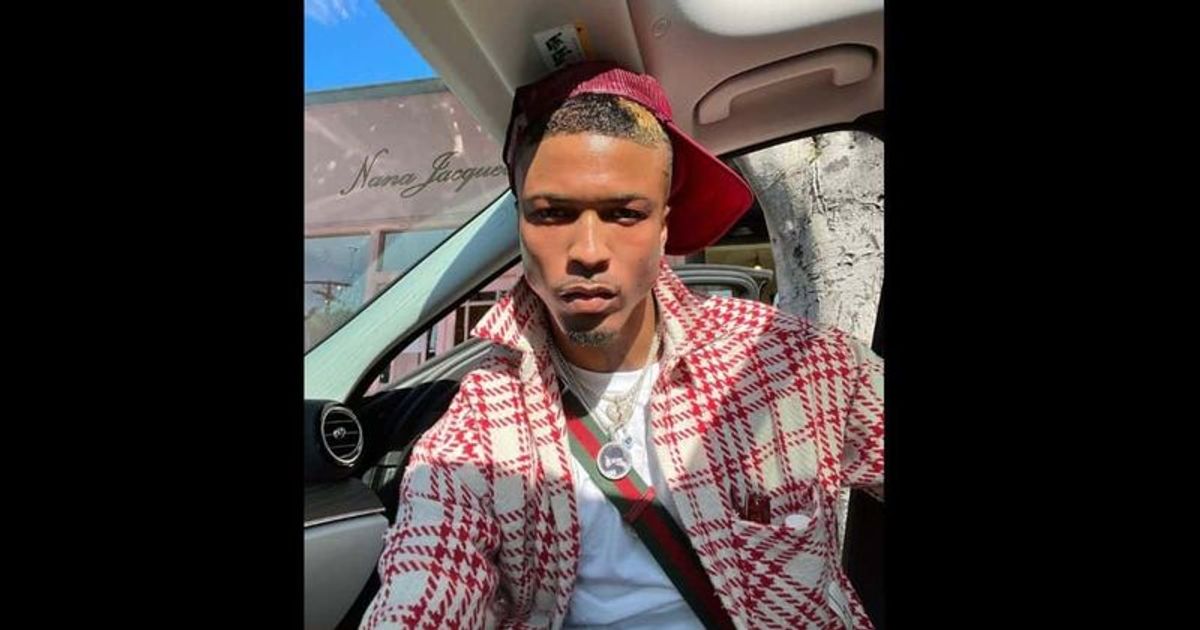 On a recent episode of VH1’s The Surreal Life, after August Alsina expressed his feelings, a man sat down next to him and they hugged

MEXICO CITY, MEXICO: August Alsina has found love and is sharing it with the rest of the world. In a recent episode of VH1’s The Surreal Life, the singer opened up about his love life. Before bringing his new boyfriend in front of the camera, August opened up about finding unorthodox love during his confessional.

August conveyed on the show, “I’d like a love that feels limitless,” as he further added, “And then what do you know? Love showed itself, but in a new way. I want to share that and really honor the person I love and who loves me too and teach me so much about love and healing. I want to show that to the world because it contradicts all the constructs of what you would say love should be or what love should look like.”

Who is August Alsina’s new boyfriend?

After August expressed his feelings, a man sat down next to him and they hugged. Despite the scenario, the 30-year-old musician is yet to explain his connection to a man who appears to be called Zaza. However, fans noticed that August had already uploaded the identical guy to his Instagram profile, as reported by HotNewHipHop.

On Sept. 17, August posted a video of himself and Zaza on Instagram with the caption, “DC popped the cherry on top. It was loveeeeee. Thanks to you all.”

According to his Instagram page, Zaza is also a musician and aspiring artist named Zu. In July he released his single “Yeah Yeah” with August Alsina. This isn’t the first time August’s dating life has been the subject of internet speculation.

The topic of August’s love life has been much discussed on the Internet. His “involvement” with Jada Pinkett Smith in 2020 sparked a flurry of discussion on social media. August admitted Will Smith gave him the green light to date Jada. However, Will’s team denied the allegations, as reported by HotNewHipHop.