Who is Angelo García? Ricky Martin’s former Menudo bandmate, 46, reveals he was ‘raped when he was 11’ 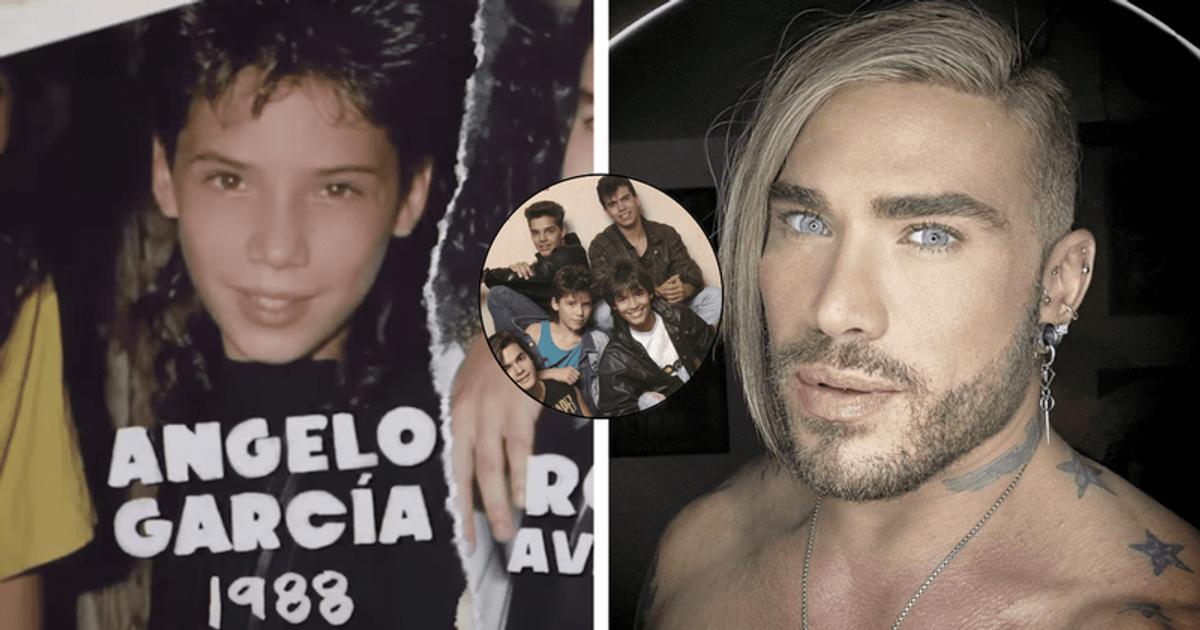 Menudo: Forever Young revealed that many members suffered from premature exposure to drugs, bullying and harassment

The new HBO Max documentary that chronicled the life of boy band Menudo has given us some shocking revelations. As the trailer itself revealed, their manager Edgardo Diaz came up with the formula of a boy band where each member would be replaced once they reached the age of 16, keeping the rotation alive. Although the formula was a huge hit and allowed these Puerto Rican artists to break through, it came at a price. Members like Angelo Garcia gave away their lives, while Menudo was all about drugs, sex and rock ‘n’ roll. It got to the point where he was raped at the age of 11.

In the HBO Max documentary entitled Menudo: Forever Young, it is revealed that many musicians suffered from premature drug exposure, bullying and so on. Garcia joined the boy band just after he was 11 and says he was raped in a hotel room by an unidentified man who even gave him alcohol during his 1988-90 tenure. Garcia said: “All I remember was passing out. When I woke up I was naked and bleeding, so I knew I had been penetrated. I had these burn marks on my face from the carpet…I was very confused and didn’t understand.” His story didn’t end there though, he revealed he was harassed a couple of times: “During my time at Menudo I became a row raped by malen and that was how predators used me.”

Who was Angelo Garcia?

Edgardo, the manager, was the mastermind behind this whole concept. He looked for boys, especially from poor families and those who would relinquish some parental authority. Described as the band’s “surrogate father”, he was also a manager and producer. The documentary further reveals that nearly 32 boys have worked in the band over a 20-year period, and most of them have been molested, involved in drug scandals and oppressed by working conditions.

Anglo Garcia is now 46 years old but is still living with the trauma. To date, his greatest achievement remains the fame he gained from working with Menudo. Still, he’s managed to keep up with his career. Once a pop star, he’s now into hairstyling and describes himself as an entertainer and into “iconic music management”. After Menudo released their first album in 1977, Garcia joined the band 11 years later. He could barely speak Spanish when auditioning for a spot in the band. After 3 years with the band he signed with World Wide Entertainment who later sold his record deal to Warner Bros.

Garcia shared the band with Sergio Blass, Rawy Torres and Robert Avellanet, who reunited in 2005 for a tour called Los Ultimos Heroes. The singer had a hard life as he was not only sexually abused in the band. In his interview with the Dr. On the Zoe Today Show, he revealed he was molested by his neighbor when he was 8, in boy band Menudo by unknown men and by his school teacher after he left the band.