Who is Andrew Simon? CEO of Fremont Street Experience is incogged in “Undercover Boss”. 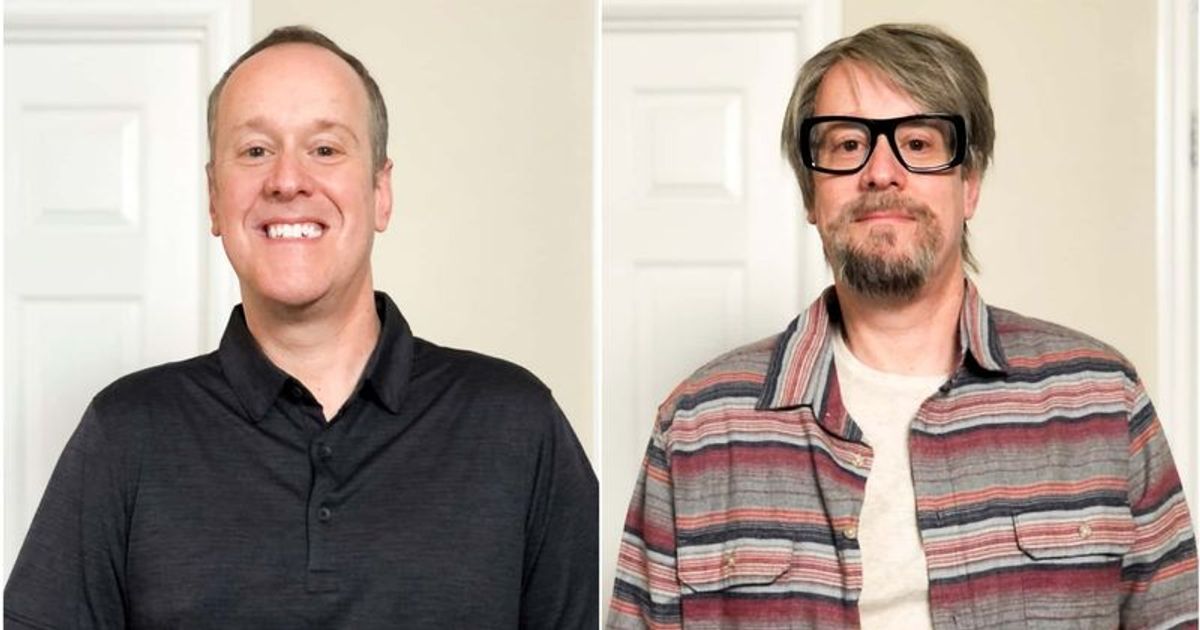 If you were born in Las Vegas or have been there as a tourist then you must have heard of the popular attraction called The Fremont Street Experience. It is a pedestrian mall in downtown Las Vegas, spanning almost five blocks of Fremont Street. From zip-lining to shopping, tourists can do many things there. However, no one knows the backstory of the attraction and how the staff are treated there.

To check how everything works at the base, CEO Andrew Simon decided to go undercover on the CBS reality show ‘Undercover Boss.’ In the premiere episode, College Hunks co-founders Omar Soliman and Nick Friedman found out what employees think of the company and whether or not they enjoy working here. In the second episode, Simon hopes to get some answers about what it takes to run the operation of one of the busiest streets in the country.

Who is Andrew Simon?

Andrew Simon is one of the most influential people in the country and has worked with many big brands during his illustrious career. Simon attended Cornell University in 1988 and earned a bachelor’s degree in Hospitality Administration/Management. After completing his studies, he did a Masters in Business Administration (MBA) from 1996 to 1998. He has a long list of organizations he has been associated with. Simon began working at MGM Resorts International in 1992 and was the designated spokesperson to improve the industry’s image through various communications media. He was also the youngest person to be promoted to Casino Supervisor.

In 1995, he changed jobs and began working as an investment analyst at Zenith Insurance Company. After working there for a year, he moved to Deloitte as Manager of Corporate Strategy. He continued to thrive in his career and became vice president of the business development team while working at NXTV, Inc. He helped the company raise $5 million to expand NXTV systems.

2007 proved to be a landmark year for him when he joined AXS TV as CEO, reporting directly to Chairman Mark Cuban. He was the mastermind behind AXS TV Fights, which fueled subscriber growth from 7 million in 2007 to 57 million in 2019. The company’s revenue soared to $100 million and viewership grew 28% while he was there.

As of 2020, he is President and CEO of The Fremont Street Experience. Simon has proven to be a force to be reckoned with in the entertainment, sports, media and hospitality sectors. Aside from being an accomplished executive, he has also received several awards. He was named the 13th most powerful person in MMA by USA Today Sports in 2013. Simon also received 5 gold medals at the Addy Awards for Channel One Guy commercials and Crazy Fast Campaigns.

Although there is no information about his net worth, we can safely report that his net worth would surely be in the millions. Last year, The Fremont Street Experience had sales of approximately $35 million. With so much experience in this field, it’s safe to say he’s worth millions.

“Undercover Boss” Season 11 returns to CBS every Friday at 8/7c with a new episode.