Who is Amara Skye? Whoopi Goldberg’s granddaughter makes her TV debut with ‘Claim to Fame’ 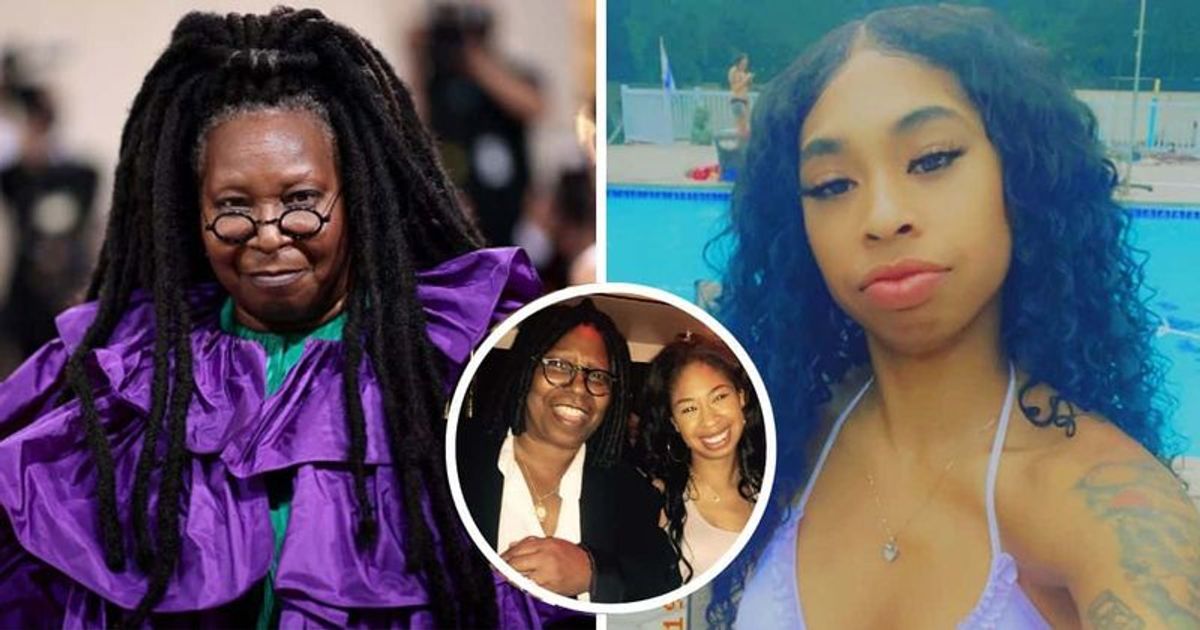 Whoopi Goldberg’s granddaughter is following in her footsteps to becoming a star. Amara Skye has made her debut on ABC’s new reality show Claim to Flame, in which 12 contestants – all related to a famous person – compete for $100,000 while trying to hide their identities while living under a roof live.

Hosted by brothers Kevin and Frankie Jonas, the show premiered on July 11, where 12 contestants are featured in various challenges. Amarah, 32, got on the show after speaking about it with her grandmother Goldberg, 66, who was initially skeptical, according to the NY Post. Amara shared how the casting directors first contacted her via a DM on Instagram and why Goldberg’s approval was important. She explained: “Your approval is always important to me. In the beginning she didn’t understand slipping into the DMs and how people do things now. She kind of thought it was fake and told me to be careful. However, when the documents arrived, The View co-host was on board and Amara jumped at the opportunity.

Who is Amara Skye?

Amara Skye, the daughter of Whoopi Goldberg’s only child Alex Martin with her ex-husband Alvin Martin, was born on November 13, 1989 in California. She grew up with her two siblings, Jerzey and Mason Dean, and shares her birthday with her grandmother.

Amara opened up about visiting her grandmother on the Sister Act 2 film sets while hinting at her famous relative on the reality show. She said: “I was probably 4 or 5 … I remember being close to the cast and they all hugged me like a little mascot. And I also remember that I was there for all the singing rehearsals.”

According to Bustle, an event listing for her first solo art show in July 2022 described Amara as an “up and coming artist from New York, New Jersey.” She also said she wants to fuse graffiti and abstract art and starts each day by reciting her life motto, “Skeezy Does It,” which is also the inspiration for her Instagram handle. She told the NY Post, “My style is more abstract and poetic. I like a bit of Basquiat, Banksy-esque stuff.”

Amara has a daughter named Charli Rose with her husband Chris, whom she married in 2013. There is not much information about her husband as he keeps himself far from the public eye. However, their daughter turned eight in March. And the reality star is reportedly hosting her first solo art show on July 30 at Brooklyn’s St. Nicholas Avenue.