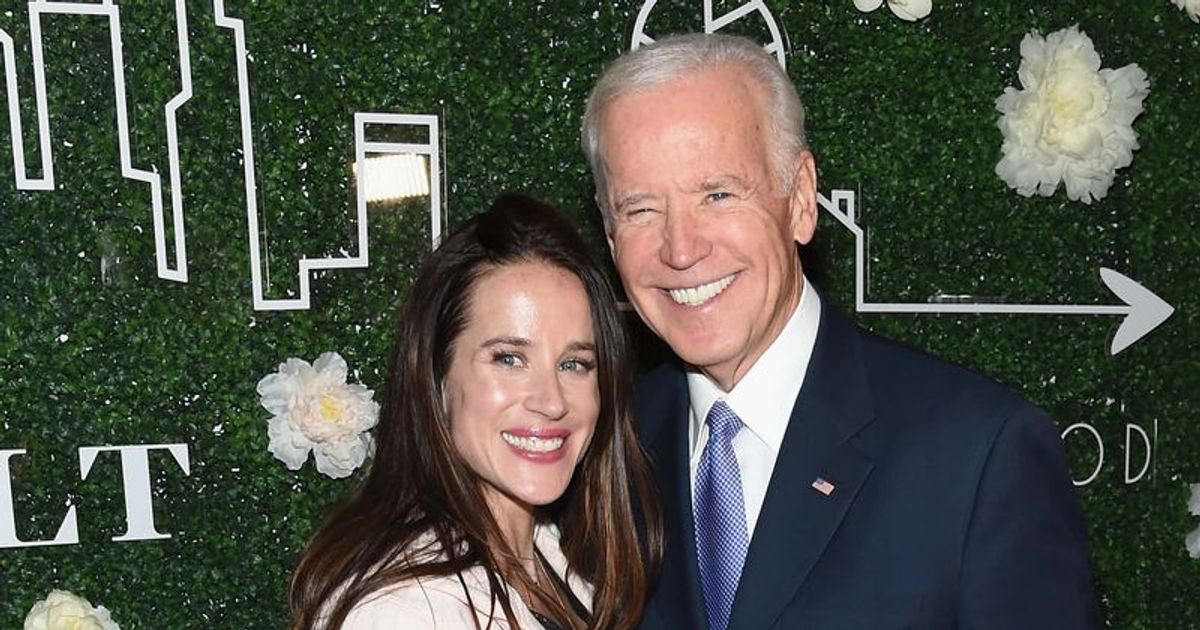 After curating the deal with boyfriend Robert Kurlander, Harris sold it to James O’Keefe, the president of the right-wing organization, for $40,000

Aimee Harris, a Florida resident, is under investigation by the FBI after selling Ashley Biden’s diary. The diary contained highly sensitive information about Ashley, and it is believed that Harris sold the diary to a right-wing organization, Project Veritas. One key piece of information Ashley mentions herself is that she believes showering with her father, then-Senator Joe Biden, contributed to her sex addiction.

In a Jan. 30, 2019 post, she said, “I’ve always been crazy about boys,” she wrote. “Hypersexualized at a young age … I remember becoming somewhat sexualized [a family member]; I remember having sex with friends when I was young; Showering with my dad (probably inappropriate).” Needless to say, one line is enough to sabotage Joe Biden, Ashley’s father, and his career. Another entry from March 16 reads: “I have relapsed. Damn again. The difference this time was that I said Elizabeth, Mom + Dad this morning. Mom + Dad worried but incredibly supportive. I’m so lucky to have her on my side.” Ashley, with a long history of substance abuse, is the only child of Joe Biden’s marriage to First Lady Jill Biden, and she is the youngest of all his children.

Who is Aimee Harris?

The news comes from the Daily Mail’s desk as they believe Aimee Harris, 39, is being investigated not for having the diary but for maliciously selling it. The source believes Harris allegedly teamed up with Robert Kurlander, who has a history of money laundering, and hatched a plan to sell the journal to Project Veritas. They are known for their covert operations against Democratic politicians and affiliated organizations. So who is Aimee Harris?

This 39-year-old Florida resident shares somewhat of the same story as Ashely, in that she’s also been in and out of rehab. When Ashley left her home in Palm Beach, Fla., Harris, a single mother of two, moved in and found the journal under a mattress shortly thereafter. After curating the deal with her boyfriend Robert, they sold it to James O’Keefe, the president of the right-wing organization, for $40,000. James transferred the money to both parties in half. However, Daily Mail claims that’s why the FBI is interested in her.

“The FBI is not now saying that finding the diary was illegal. They also don’t say that Aimee stole anything. But it’s her selling someone else’s property that could be considered a crime. And the fact that Ashley is the president’s daughter takes it to another legal level,” one of the sources said. Where she’ll end up after the investigation is unclear, but that’s causing Ashley even more trouble when you already know her Given her bumpy past and run-ins with the law, she was first arrested for possession of marijuana in 1999 when she was 18 and a student at Tulane University in New Orleans, and was arrested two years late in Howard County, Maryland, for alcohol consumption arrested by minors.