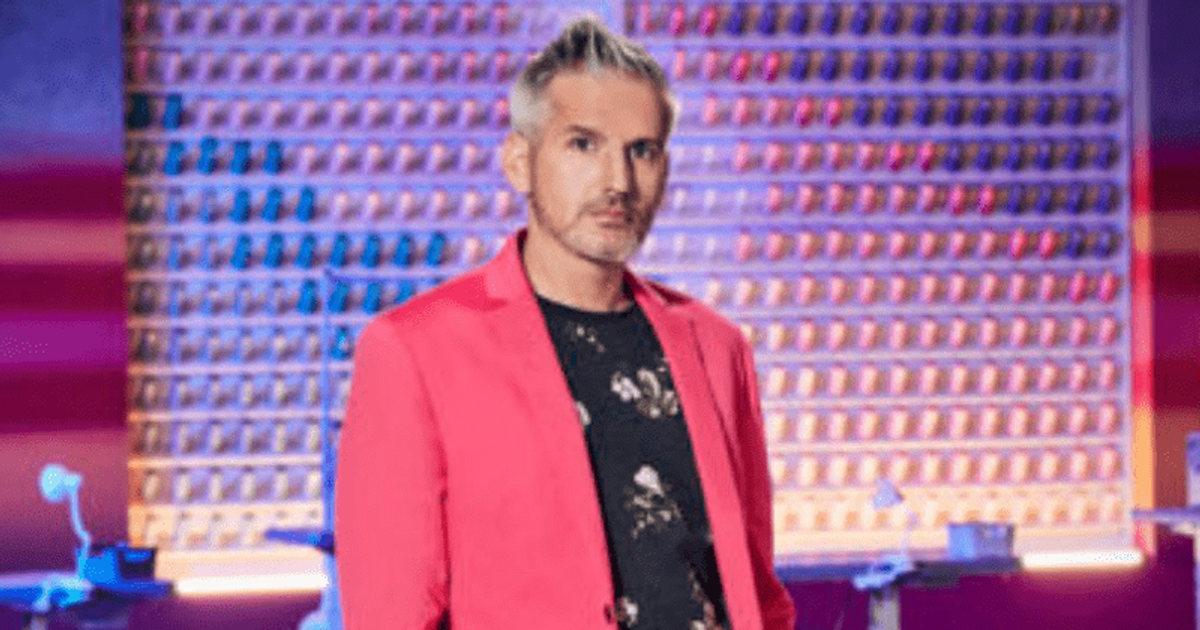 One of Bravo’s longest running shows is finally back for its 19th season and things are getting fabulous! “Project Runway” is one of the most popular fashion reality series of all time.

In “Project Runway”, designers compete against each other in this creative competition to emerge as the best of the best. With constraints like limited time, materials, and baffling topics, the excitement is always high when contestants rack their brains thinking of fashionable clothes to impress the jury. Eliminations make it even more exciting when the finalists prepare complete fashion collections for New York Fashion Week.

‘Project Runway’ season 19: release date, spoilers, and all about the Bravo reality show

Who is Aaron Michael?

Aaron Michael is an American designer. Michael grew up in Moorefield, a small town in West Virginia, and has always had a passion for fashion. After his mother’s death, he grew up with his grandparents, who made sure that he never felt less than others and would always be himself. Aaron is a self-taught designer who cut his first pattern by drawing his body on fabric while lying in his friend’s basement. The designer is possibly one of the toughest contenders to face in Season 19 of ‘Project Runway’, with years of experience as a weapon for the rest.

Aaron Michael made a name for himself in the drag scene when he started designing costumes for drag queens and other performers. In his 20-year career, he has also hosted a weekly drag show at the only gay bar in central Mississippi. In his multi-year career, he has dressed several national winners, university and regional theater actors, and others. His top-class work includes working as a designer for Rupaul’s drag race participants. Currently, Michael’s main focus is on his two design lines, “Aaron Michael” and “Aaron Michael Costume Shoppe”. 2019 was a career-defining year for Michael, who showed off his designs at New Orleans Fashion Week, which put him in the spotlight and put him on the map. He is expected to appear on the latest season of Project Runway.

‘Project Runway’ season 19 is slated to premiere on October 14th at 9/8 on Bravo.