Who are the wives of Paul Haggis? Oscar-winning director ‘bankrupt’ after earlier rape allegations 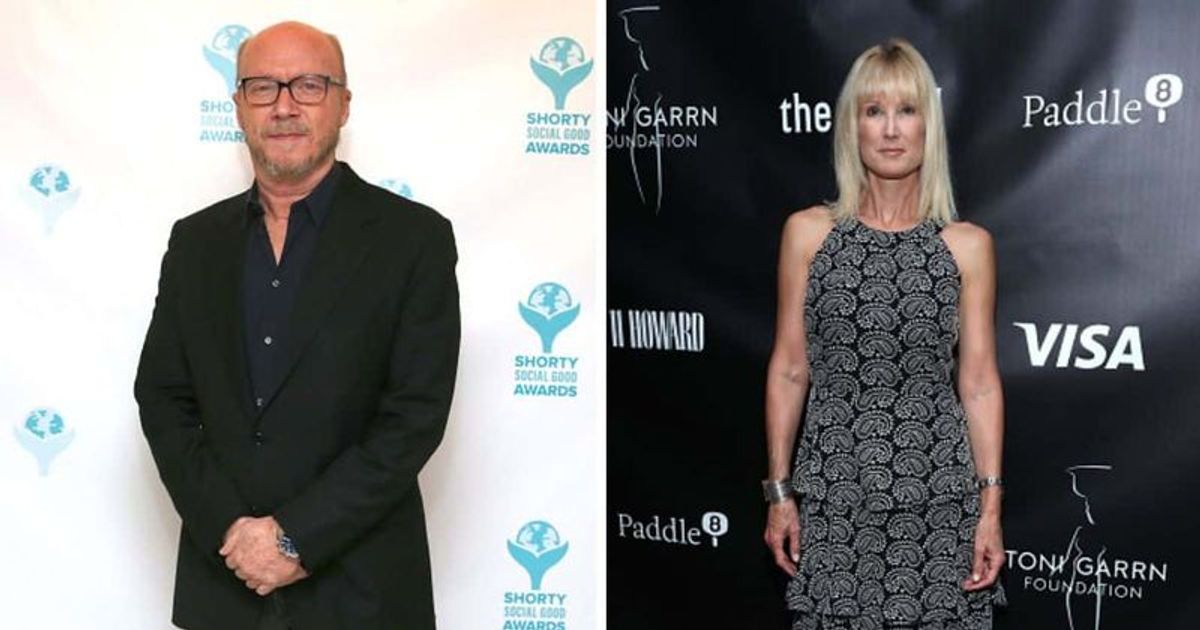 Paul Haggis was arrested in Italy on Sunday June 19 on sexual assault charges. An unidentified woman has reportedly filed charges against the 69-year-old Oscar-winner and screenwriter, accusing him of forcing her to have sex with him in Ostuni for two days. The director is currently there as he was due to lead some masterclasses at the Allora Fest film festival this week alongside Edward Norton and Michael Nozik.

This isn’t the first accusation Haggis has faced. In the past, several women accused him of sexual misconduct. In 2017, publicist Haleigh Breest sued the director, accusing him of raping her after a film premiered in New York in 2013. The lawsuit prompted three other women to bring allegations of sexual misconduct and assault the following year. However, Haggis denied all allegations against him. He was also embroiled in a high-profile feud with the Church of Scientology after deciding to leave the organization after they claimed public support for Proposition 8, which CNN said erased the right of same-sex couples to marry in California. He wrote a letter to Church spokesman Tommy Davis, showing his anger. The letter read, “I have called and written to you as the Church’s official spokesman, imploring you to condemn your actions,” read the letter, which was first published on a blog run by ex-Scientologist Mark Rathbun . “I have told you that I cannot in good conscience be a member of an organization that tolerates gay bashing.”

Who are the wives of Paul Haggis?

The director was married twice in his life. He married his first wife, Dianne Christine Gettas, on April 9, 1977. Not much is known about Dianne, who was reportedly a nurse, and her love life. After 17 years together, the couple divorced in 1994. He has three daughters with Dianne.

After the failure of his first marriage, he married actress Deborah Rennard on June 21, 1997. She is known for her role as Sly Lovegren in the movie Dallas. They spent almost 20 years together and split in 2016.

His first big hit was 2004’s “Million Dollar Baby,” which Haggis wrote and produced. In 2008, the director got a new home in Santa Monica for a whopping $2.365 million. In 2010, he paid a little less than $4 million for a 3,000-square-foot loft apartment in New York City. He previously owned a home in Santa Monica, California, which he bought with ex-wife Deborah Rennard for $2.6 million. They sold this house in 2010 for $2 million. According to reports from Variety, Haggis racked up nearly $2 million in legal fees in 2021 per his filing. He said he borrowed against his Soho home and used up his life savings.