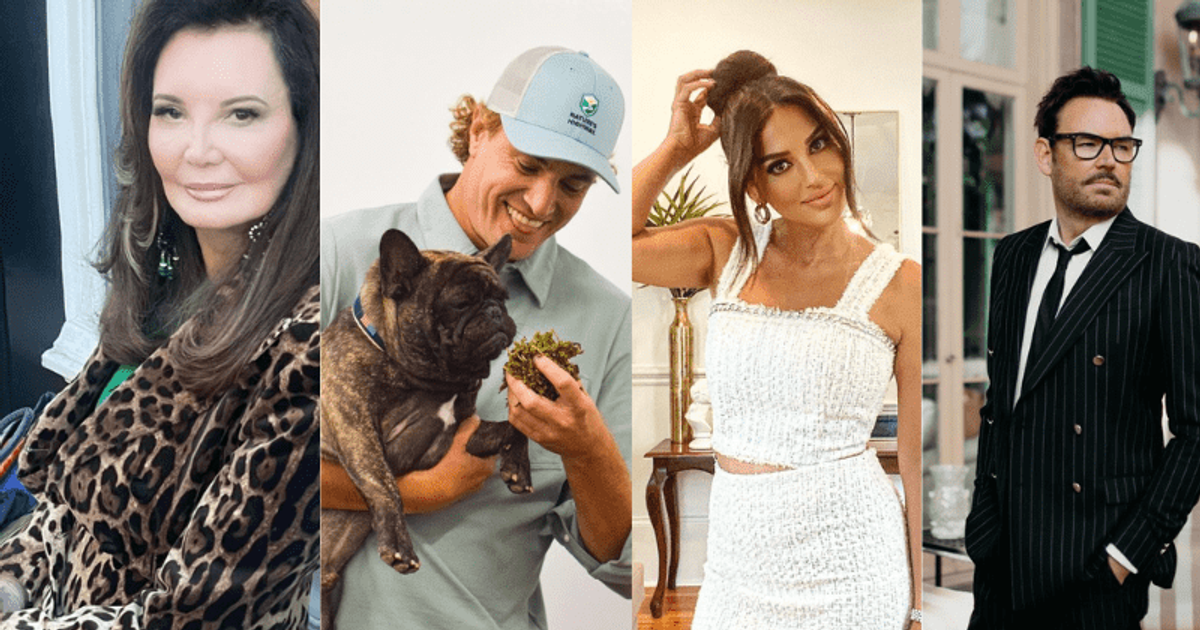 There is no doubt that every cast member on the show has enormous net worth and lives a lavish lifestyle. Let’s take a look at who is the richest of the rich

Bravo’s “Southern Charm” always managed to give us all the tea we needed to see the lavish lifestyles of South Carolina celebrities. The show focuses on the region’s southern culture and political history and has featured local historic sites such as Lewisfield Plantation and Mikell House.

There is no doubt that each of the reality show’s cast members have a net worth of no less than a million dollars. But who do you think has the net worth that makes them the richest actor on Southern Charm? Here we will explore the richest of the rich.

The American socialite grew up in Richmond, Virginia. Her parents were Francis Pearl Sudler Dey and Walter Pettus Dey. In 1962 Altschul L married Hayes Smith and had a son named Whitney. This relationship didn’t last long and she had a number of relationships after that. In 1996 she married Arthur Goodhart Altschul, general partner of the investment bank Goldman, Sachs & Company from 1959 to 1977. Altschul’s net worth today is $20 million.

Their wealth and assets are inherited. In 1997, the Altschuls purchased a 30-room mansion on Long Island, and Patricia sold the home in 2009 for $12.5 million. She’s known as “the resident mad grande dame” according to Architectural Digest.

The American politician and reality TV star ran for the US Senate in 2004. He placed third in the Republican primary. After Ravenel endorsed Republican Jim DeMint, DeMint won the Republican runoff and the general election. His net worth is around $6 million. He bought a gorgeous $1.8 million home in 2020 after his split from Heather Moscoe.

Shep Rose is without a doubt one of the biggest names from Southern Charm. He is the heartthrob of “Southern Charm”. Shep’s net worth is around $4 million. The money comes from the family and he has invested it in bars and real estate. Shep’s father is a lawyer and his grandfather was a successful businessman in the steel industry. Whitney, the show’s director, offered Shep a role on the series and he accepted. After agreeing to be on the show, Shep invited the group to shoot a “sizzle reel” to introduce the series to the networks at his family’s farm. He is paid around $25,000 per episode for the series.

The Persian star was born in India. But she has constantly traveled to different parts of the world and experienced different cultures. She has lived in Charleston for 18 years and is in the restaurant business with her partner. The actress is worth a whopping $3.6 million. Bourbon N’ Bubbles, Mesu, and Republic are just a few of the restaurants she and her partner own.

Leva and her husband own several bars and restaurants in the area.

The American film director was born in Washington, DC but grew up in Virginia. In 2010, Sudler-Smith directed the documentary “Ultrasuede: In Search of Halston” about Roy Halston, the famous fashion designer who helped create the casual-chic look. Suddler has a net worth of approximately $4 million. He is the son of Patricia Altschul.