Who are the “The Challenge” contestants who died? These contenders won the hearts of the fans, if not the show 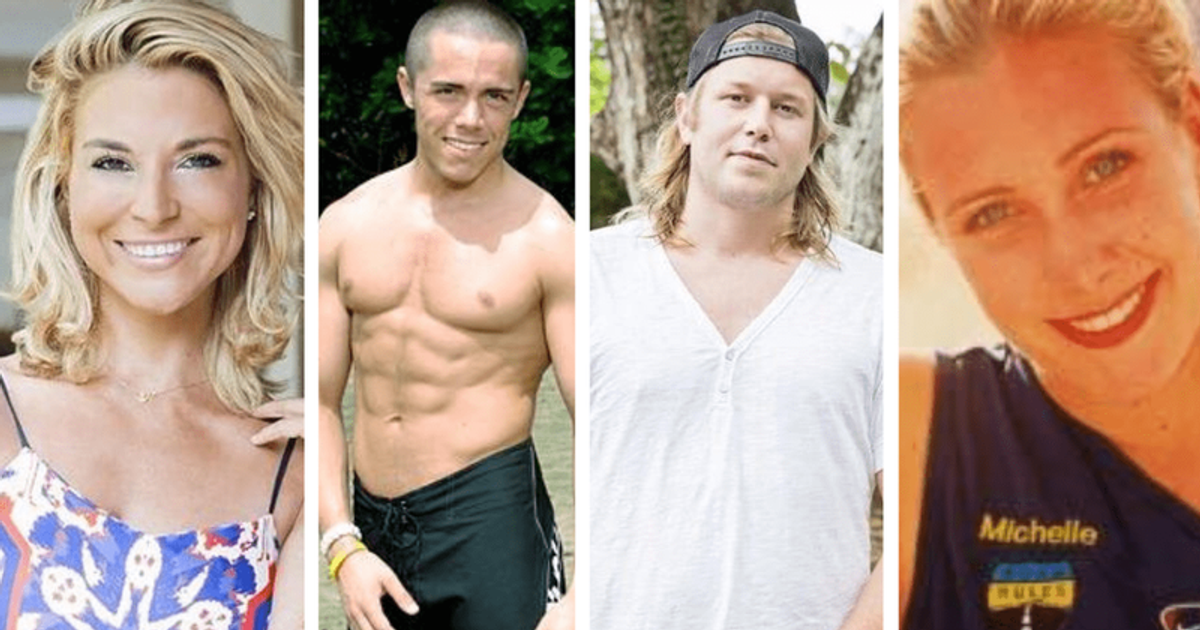 Diem Brown’s death is considered the saddest and most emotional moment in The Challenge history.

The Challenge is one of MTV’s shows that’s packed with high-octane energy. The participants take on strenuous tasks that put a physical, mental and emotional strain on them. Unfortunately not all actors are with us. However, they left a mark on all fans of the show.

The Challenge family has lost some of its members for various reasons. Read on to learn more about the late cast members who served us with their entertaining talents.

Diem Brown was the “Fresh Meat” contestant. She was one of the new characters in Season 12. At the time, Brown was 32 and had beaten ovarian cancer twice. Unfortunately, the star was in severe pain during one of the show’s episodes and was later diagnosed with colon cancer. Despite the pain, Brown chose to do the show as she felt the show would give her strength. In one of the episodes, she was seen taking off her wig and talking about the stubbornness she had with it. This moment brought tears to the eyes of many and is considered one of the most beautiful moments in the history of “The Challenge”. Despite chemotherapy and constant treatment, Brown died in 2014 at the age of 34.

Danny Diaz was 34 years old when he died. In 2017, he was found unconscious in his Brooklyn apartment. The cause of death was given as “chronic drug use”. It later emerged that the MTV star had been on drugs for several years. Dias appeared on Road Rules before appearing on The Challenge: The Gauntlet 2.

Ryan Knight was found dead at his friend’s home on November 27, 2021. According to TMZ, the reality star was “unconscious” and his cause of death was said to be from an “accidental overdose.” The autopsy report found alcohol was included alongside the drugs methadone, cocaine, Xanax and tramadol. This deadly cocktail of alcohol and drugs led to his death. He died shortly after filming Battle of the Exes II. The show honored him and Brown. Knight also appeared in Real World: New Orleans and The Challenge: Battle of the Seasons and Rivals II.

Michelle Parma was a graduate of Road Rules: Europe. She was also featured in The Challenge: Extreme Challenge. The reality star died in a tragic car accident in Texas on October 2, 2002 at the age of 27. Parma and her cousin Mandie were in a car when another man lost control of his vehicle and crashed into them, resulting in the sisters’ deaths. According to Heavy, creators of The Challenge, Jonathan Murray and Mary-Ellis Bunim described Parma as “one of the kindest, most genuine” people.

The Challenge: Ride or Dies is scheduled for release on MTV on October 12 at 8 p.m. ET.