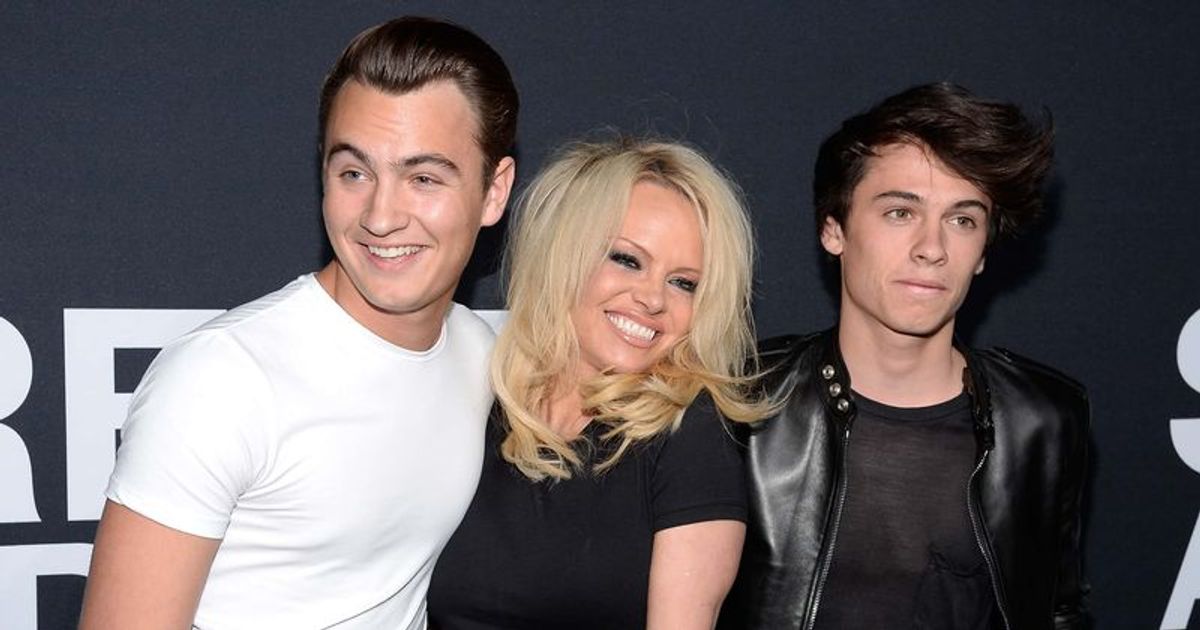 LOS ANGELES, CALIFORNIA: Pamela Anderson’s children, Brandon and Dylan Lee, have spoken out in their mother’s new Netflix documentary called Pamela, A Love Story. Pamela’s sons have spoken out about what they think of the sextape made from their parents’ stolen home videos. Pamela also spoke about her career and personal life. Brandon was born in June 1995, almost a year after the stolen tape was released. Dylan, on the other hand, was born in December 1997.

Both Brandon and Dylan said they wish Pamela had fought to monetize the sextape so it would benefit their careers. “I wish she had earned the money. She would have made millions of dollars just by signing a piece of paper,” Brandon said, adding, “Instead, she sat back with nothing and watched her career evaporate. She was in debt most of her life.”

Who are Pamela Anderson’s children?

Pamela and her ex-husband Tommy Lee first became parents when they welcomed Brandon Thomas Lee. Brandon later became an actor, appearing in films such as Sierra Burgess Is a Loser and Cosmic Sin, as well as the reality television series The Hills: New Beginnings.

Brandon also launched his own clothing line called Swingers Club in 2021. It was preppy, retro-style golf wear. “Golf is a big part of my life and so is fashion,” Brandon had said on social media. “Up to this point, it has been a dream of mine to create a brand that reflects my sense of style combined with a lifestyle that I love and enjoy. I can’t wait to show you what’s next!” he added. He was most recently reportedly dating model Lily Easton.

Dylan Jagger Lee, Pamela and Lee’s younger son, is a model and musician. He reportedly started his modeling career after walking in a Saint Laurent show in 2016. He is currently signed to EWG Management. Dylan has worked with Acne Studios, Armani Exchange, Coach, Dolce & Gabbana, Hugo Boss and True Religion. According to his biography on EWG Management, he was also featured in Interview, GQ Russia, NYLON, VMAN, Vogue, W and Wonderland magazines.

Dylan was also part of a band called Midnight Kids, but announced he was leaving in January 2021 to move “in a different musical direction,” according to People. He recently made music with Anton Khabbaz in the band Motel 7. They released a music video for their song “Are We There Yet” in June 2021, which was directed by Pierce Brosnan’s son Paris Brosnan.

In “Pamela, A Love Story,” the brothers praised mother Pamela for supporting others even when her financial stability was threatened. “She’s always been supportive of everyone, grandparents, friends and family,” Dylan said, adding, “She never worries if she’s okay, she always makes sure everyone else is okay.” Brandon said: “She always wants to use her voice for people and animals who don’t have a voice.”