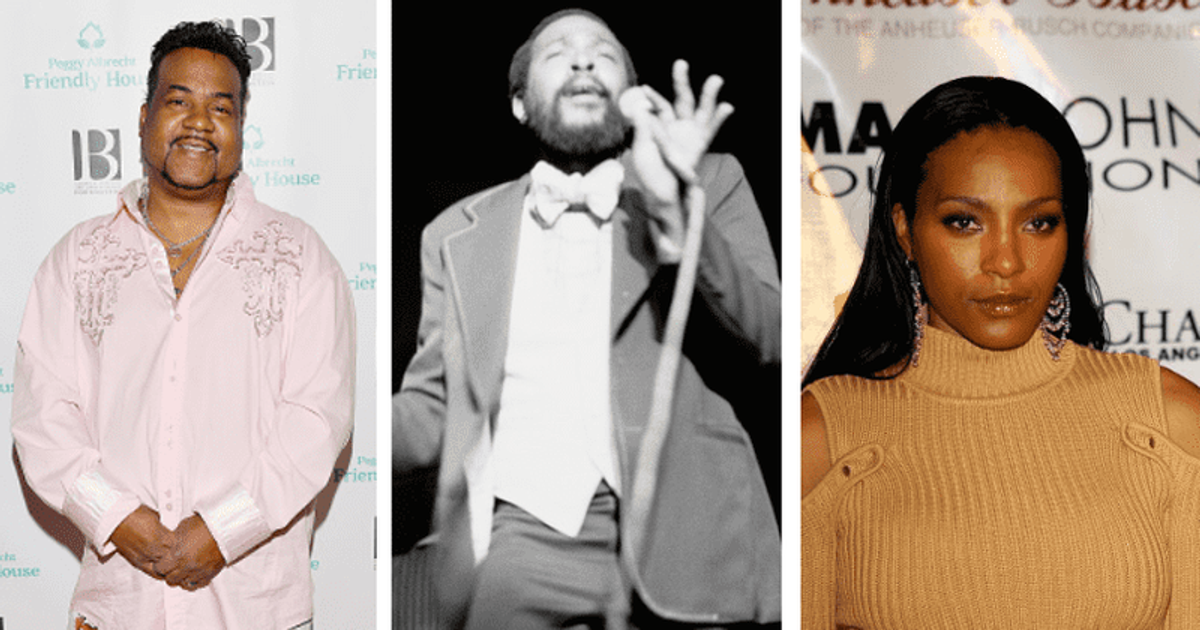 LOS ANGELES, CALIFORNIA: One of the sons of the late Motown legend Marvin Gaye is reportedly being investigated for assault after he allegedly threatened his cousin at his Los Angeles home with a gun and fled in his Corvette before police arrived . Sheriff’s deputies arrived at the home of the late hitmaker’s son, Marvin Gaye III, in Calabasas at 8:05 p.m. Thursday, January 12, following a complaint about a “family dispute,” police officials said.

Marvin Gaye III reportedly got into a confrontation with his wife and cousin over an alleged earlier assault, though details have not been made clear, according to TMZ. Marvin reportedly pulled a revolver on his cousin after the argument got out of hand. Deputies arrived at the scene and asked Marvin Gaye III to come outside, believing he was still inside, but the neighbors informed them he had already left. Deputies spoke with Marvin’s family members and recorded an attack report. No arrests were made and the investigation is still ongoing.

How did Marvin Gaye’s wife die? Janis Hunter Gaye’s daughter describes her as ‘most influential woman’

Who Was Marvin Gaye?

Gaye had a love of music from a young age and began singing at his father’s church at the age of 4. Eventually he joined a few singing groups such as Harvey and the New Moonglows and The Marquees. The New Moonglows split up in 1960 and Gaye moved to Detroit. He got a chance to play in front of Motown Records boss Berry Gordy Jr. and the music executive was impressed by his smooth voice. Gordy then signed a contract with him.

Gaye began dating Anna Gordy, Gordy’s older sister. The couple married in 1963, but a decade later they separated and filed for divorce in 1975. In 1977 he married Janis Hunter, his mistress and the daughter of jazz singer Slim Gaillard. They separated in 1979 and divorced in 1981.

Gaye had three children from his two marriages: Marvin Gaye III, Frankie Gaye, and Nona Gaye. Marvin Gaye III was born in 1965 to Anna Gordy’s sister Denise. Gaye also welcomed two of his other children with Hunter. – Nona in 1974, followed by Frankie in 1975.